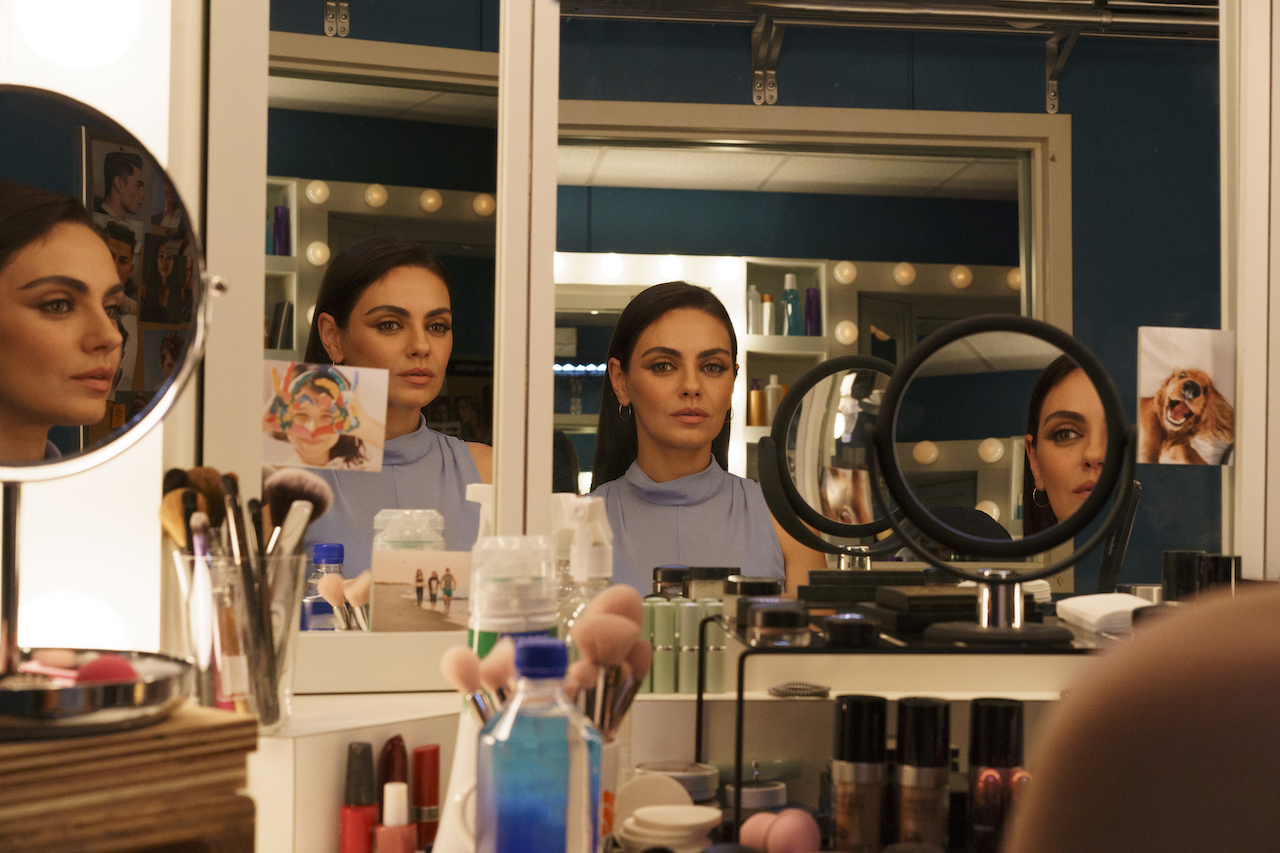 Netflix has released the nail-biting trailer for upcoming thriller Luckiest Girl Alive, based on the bestselling book (of the same name) by Jessica Knoll, who also wrote and co-produced the film.

Ani FaNelli (Mila Kunis) is a sharp-tongued New Yorker who appears to have it all: a sought-after position at a glossy magazine, a killer wardrobe, and a dream Nantucket wedding on the horizon. But when the director of a crime documentary invites her to tell her side of the shocking incident that took place when she was a teenager at the prestigious Brentley School, Ani is forced to confront a dark truth that threatens to unravel her meticulously crafted life.

We always enjoy a film set in New York (although much of Luckiest Girl Alive was shot in Toronto) and this one has the added allure of exploring the inner workings of a fast-paced competitive print magazine. But as the film delves into Ani’s past, we learn about the pain and trauma behind her glossy lifestyle—a harrowing story based on Knoll’s real-life experience as a sexual assault survivor.

“The first person to tell me I was gang-raped was a therapist, seven years after the fact. The second was my literary agent, five years later, only she wasn’t talking about me. She was talking about Ani, the protagonist of my novel, Luckiest Girl Alive, which is a work of fiction. What I’ve kept to myself, up until today, is that its inspiration is not,” wrote Knoll, in a 2016 essay. “I’ve been running and I’ve been ducking and I’ve been dodging because I’m scared. I’m scared people won’t call what happened to me rape because for a long time, no one did.”

Knoll tells Tudum that the dissonance in Ani’s life after the assault reflects her own experience. “I lived in New York, working at Cosmopolitan magazine, sitting in meetings coming up with cover lines for ‘50 Hands-Free Ways To Give Him Sexual Pleasure.’ I was planning my wedding and I was going to all my fittings and I was making appointments to get eyelash extensions, and I wore white jeans and I was bubbly happy. To me, there was something very absurd and comical, darkly comical, about the fact that this was the surface of my life and that you would never know by looking at me what was happening beneath the surface, what I had been through, and how fucking angry I was all the time.”

Luckiest Girl Alive arrives to Netflix on Oct 7, and will no doubt be a powerful weekend watch. In the meantime, pick up Knoll’s page-turning book. More big titles coming to Netflix this fall here.