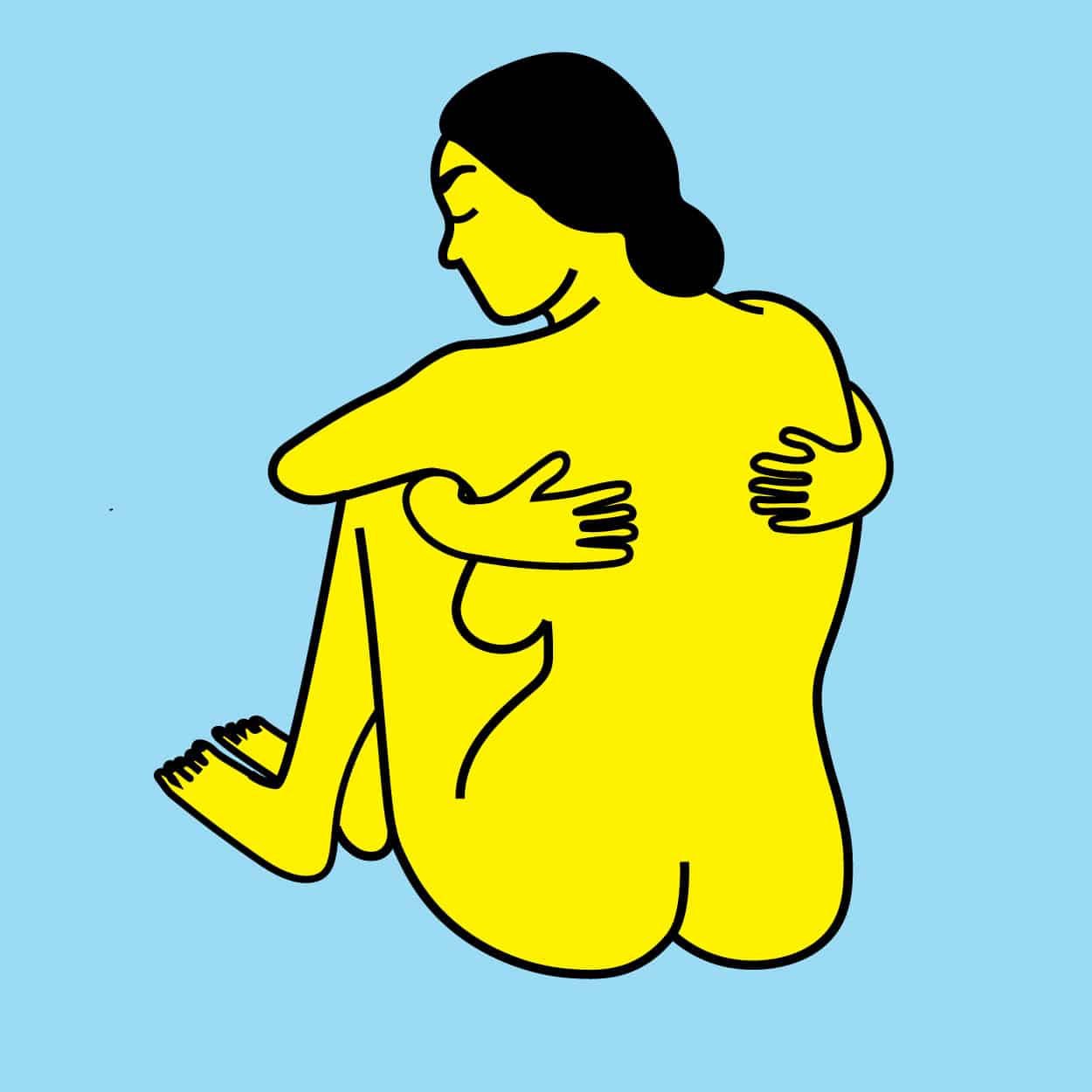 I was sitting in Northern Belle when the full moon, eclipse and comet had a cluster fuck in space. Brodie was running late to meet me when I began eavesdropping on a couple sitting at the bar. A frazzled woman in her early thirties recently split with Kyle, a lousy ex-boyfriend who dumped her after five years of domestic boredom. Sitting across from her, a man with serious eyes nodded like he was getting laid. The reason for their breakup was “so obvious,” she said, “Kyle wasn’t vulnerable enough.” The man muttered back reassuringly, “Ugh. I know exactly what you mean.”

But wait a minute. Kyle wasn’t vulnerable…enough? I ordered a Negroni and continued listening as though I wasn’t a writer. She retold the story of their relationship like a shitty movie trailer with spoiler alerts. The breakup was a slow burn of petty insults, money woes and a listicle of reasons they were never meant to be together but stuck it out anyway.

She spoke proudly, announcing his shortcomings like a child reciting a grocery list to her mother. She wanted a wedding ring and a sectional sofa from Pavillion; he wanted a vacation in Tulum and an excuse to leave the house at night to get away from her. His vulnerability wasn’t enough. Kyle was a fraud and she was a goddamn hero, lucky to be alive after their seriously okay relationship.

By the time Brodie showed up, I started wondering what it truly means to be a vulnerable person in a society of mood rings and neurotic astrological obsession. You see, there’s a special group of people who belong to The Hurt Club, a secret organization of stressed and terrified narcissists who are tired of dating sociopathic bozos. The members of this worldwide club are disguised as ordinary lonely folks like you, me and Frank, the creepy guy eating The Slamburger™ at Denny’s on Friday night.

Surrounded by other hopeless human beings, it’s tricky to spot the real members of The Hurt Club from the buzzword phonies: those who talk about vulnerability in the vague manner of feminism or take prescribed medication for a nervous disorder.

Vulnerability has turned into a weapon of mass popular culture. It’s vogue to be vulnerable; like wearing loose-cropped trousers on a first date or taking a selfie with a Monstera Split Leaf in the background. Instead of using words to tell others how we feel and what we want, we buy mood rings and subscribe to a horoscope that lets celestial bodies decide how we’re going to feel that day. Instead of letting ourselves be comfortable with shame and rejection, vulnerability becomes a competition between who’s been hurt the most. We’re all victims of pain — even Kyle, who apparently didn’t have enough vulnerability to satisfy his frazzled sofa-loving lover.

Everyone is carrying an oversized carryon suitcase of disturbingly painful experiences and it’s not exactly easy to talk about it unless there’s a shot of absinthe and a fat line of coke beside it. Point being, by the time anyone is casually dropping “vulnerability” in a serious conversation, they’re probably one drink away from drunk texting “Sup bitch?” to an ex-lover circa 2002.

Brené Brown, a qualitative researcher and storyteller explains that vulnerability is about “being brave, being seen and having the willingness to say exactly how a person feels in that exact moment.” It’s the idea that to be vulnerable, people need to be fully aware of what their intentions are and what they hope to achieve by doing something. It’s a classic game of chicken, one that involves revealing oneself and praying to a higher power that the other person doesn’t run for the door before the bill arrives.

And that’s the fucking scary part. You’re either the adorable person confessing to deep, dark shame and a history of childish behaviour, or you’re the snob politely excusing themselves from the table because you’re nervous someone else’s problems can’t be fixed by Mexican food, cocktails or a “Heather’s Pick” from Chapters.

The desire to be vulnerable comes from a place of diehard honesty. The person is really trying to say, “Hey, I’m extremely concerned that you’re going to screw me up even more than I already am. Can you please not do that, pal?” Essentially, it’s a handy poking stick that helps us compare different levels of pain to people who want to be closer to us. The more messed up you are, the better. After all, society is infatuated with starting from the bottom and rising to the top. The privileged young woman with daddy issues who kicks ass at gymnastics. The criminal who fell in love with Jesus. The model who lost weight, gained weight, then lost weight again. The list continues.

The struggle gives us credibility as human people who’ve experienced some shit and are attempting to be better. Vulnerability is the magic word with an underlying tone of, “I’m not the same person I used to be. I’m smarter, better, and way more attractive now.”

So let’s talk about how we want to focus on ourselves, and how the pain is too deep, too raw, too unexplainably human and impossible to understand. After all, it’s just a stylish thing to say when we’re throwing ourselves out there with the inevitable likelihood that rejection will slap us in the face. Let’s forget what it means to be honest with ourselves and in touch with emotions, and let’s use moon apps, horoscopes, salt lamps and mood rings tell it like it is because we can’t figure it out for ourselves. More importantly, let’s hope that Kyle — wherever he is — is going to be okay.

God knows if any of us are vulnerable enough.