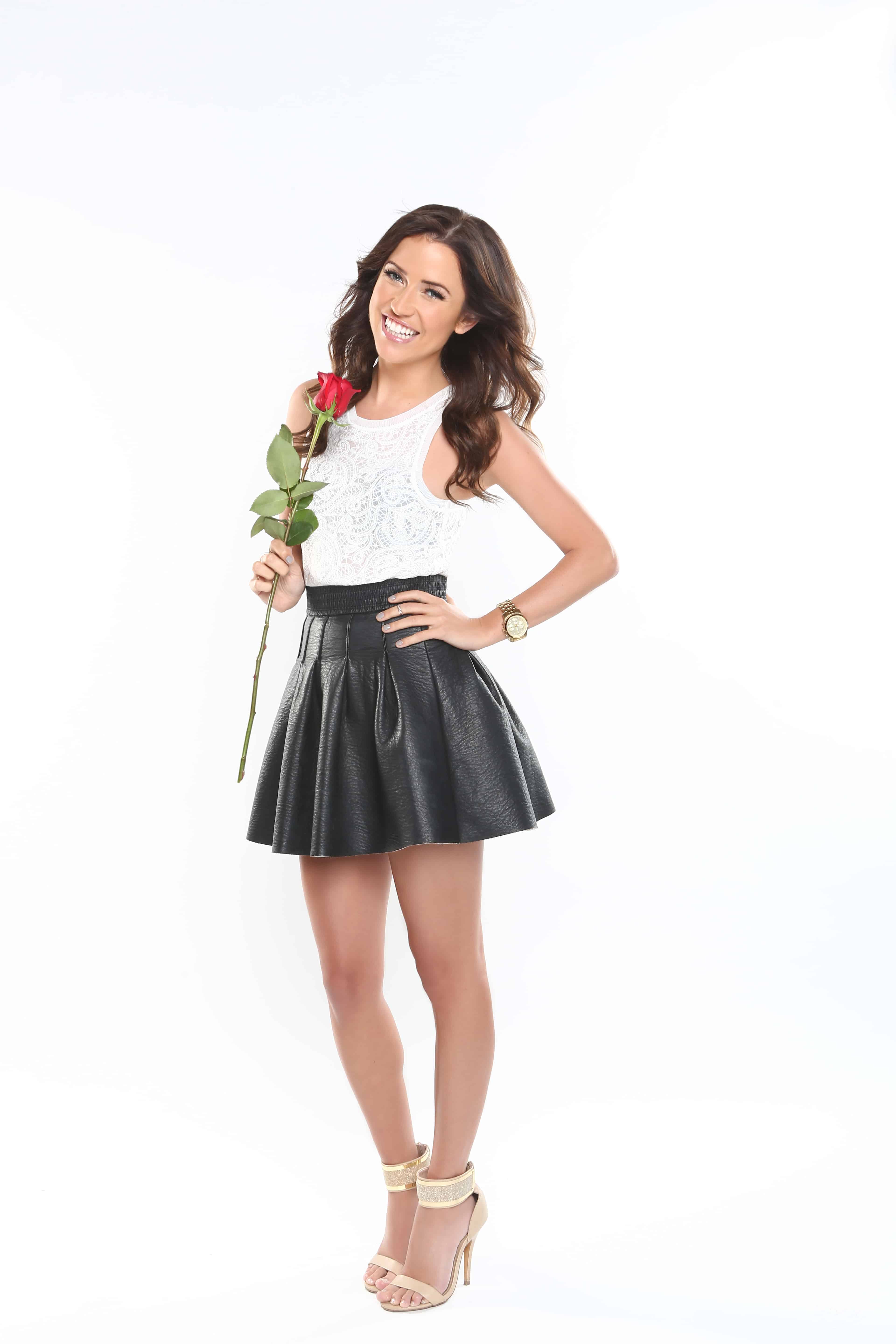 Katilyn Bristowe is the wisecracking Canadian girl who came to prominence when she finished third on Chris Soules’ season of ABC’s series The Bachelor. America soon fell in love with the free-spirited and body-confident Canuck, who famously mooned the rest of the cast on a group date to the lake. So besotted with her was the public that Bristowe herself was eventually cast as The Bachelorette on the reality show’s eleventh season.

Now happily engaged to Shawn Booth (the lucky gentleman who received the iconic final rose in 2015), Bristowe has turned her focus from finding love to ending the stigma surrounding menstruation. In collaboration with Kotex, she plans to revolutionize how women talk about bleeding out of their lady gardens.

Given that The Bachelorette and talking frankly about menstruation are my two favourite things, I was fan-girling pretty hard when I spoke to Bristowe last week. Just like on television, she has an infectious laugh that can’t help but make you smile. The fact that she is able to talk candidly about shedding her uterine lining is just the icing on the cake.

“Partnering with Kotex was an easy decision,” says the thirty-one year old. The famously outspoken star remembers how, when she was a contestant on The Bachelor, another competitor accused her of “PMSing” for having the audacity to express her opinions.

Not only was Bristowe accused of PMSing while competing on The Bachelor, but when she received her turn to call the shots as bachelorette, her period played a major role once again. She tells me, “I had my period in The Fantasy Suite.” In case you don’t follow the show, The Fantasy Suite is where the titular bachelorette takes her final three suitors for what the show refers to as “off-camera time.” Sex may or may not take place at this juncture. In the end, everything still turned out okay, because Bristowe describes winner Shawn as totally “cool” about periods.

While she’s found a supportive partner who never hassles her about her lady business, Bristowe is sick of the lingering stigma surrounding menstruation in society at large. She’s tired of women’s feelings and opinions being discounted as hormonal mood swings associated with that time of the month. To show young women they shouldn’t be afraid of being called “PMS-y” any time they express feelings or emotions, Bristowe is working with Kotex to launch the #Itsnotmyperiod hashtag on social media.

#Itsnotmyperiod is meant to encourage menstruating individuals to participate in exposing the stigma surrounding periods. As someone who attended an all-girls high school where, at any given time, probably about a quarter of us were communing with Aunt Flow, I can get down with this message. The truth is, women’s passions and opinions are not a side effect of our menstrual cycles, nor should they be pathologized as such. As Bristowe confidently opines, women should be allowed to have strong feelings without people dismissing them as hormonal side effects.

Now, please excuse me while I sign onto social media and join Bristowe’s discussion about ending period prejudice. Because #Itsnotmyperiod!