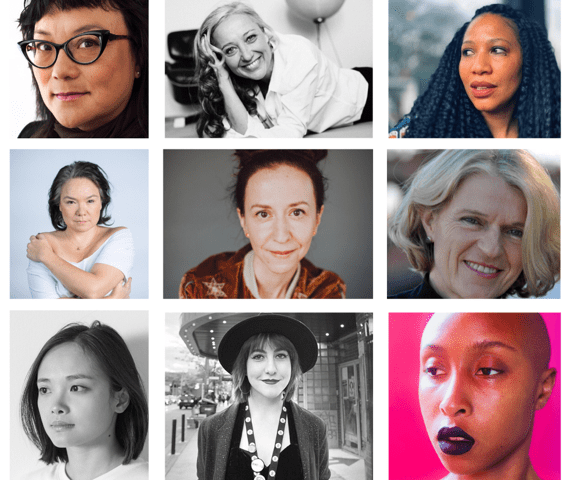 “We Vow To Trust Ourselves, Trust Each Other, And Be Courageous”: 9 Filmmakers in Isolation Respond to Pandemic in ONE(NINE)

Writer, Director, Producer, Creative-Everything Ingrid Veninger (Animal Project, Porcupine Lake) connected with eight other filmmakers, who were isolating in different parts of the world, to ask them to participate in a collective experiment. There was only one rule she gave them, and herself: “We vow to trust ourselves, trust each other, and be courageous.”

So the nine women began exploring what was rising to the surface in their lives, contemplating feelings and changes that arose from the pandemic, and the many other issues that were uprooted and exposed because of it. The result is ONE(NINE) a powerful nine-chapter anthology of perspectives and experiences that range from fiction to non-fiction, and everything in between.

Ingrid describes the massive undertaking as a “timeless multiversal experience of what it means to find connection in a time of isolation.” It’s exactly the type of project that encapsulates the chaos and wide range of emotions that speaks to this time, and something that will no doubt be used and screened in the future, as an artefact that illuminates the pandemic era in 2020 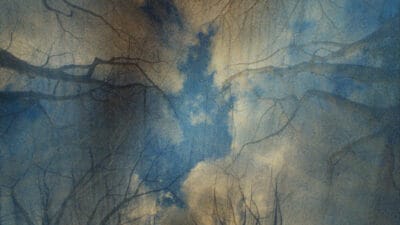 “I was on Day 12 of 14 travel quarantine when I was asked to join One(Nine),” says Mina Shum (Meditation Park), whose film Touch was shot in one take on Super 8 film. “Touch became an offering and medicine at the same time.”

Ingrid’s granddaughter turned one in the pandemic. Her daughter had imagined a very different birthday, and this inspired Ingrid to focus her lens on them for her film Birth. “I roamed around my daughter, and her daughter, with my camera, in a style shaped and informed by many vérité filmmakers. Most of my films, including this one, have been a combination of fiction and non-fiction—a hybrid. Ultimately, the hope is that it feels authentic, and true; that is the magic of it.” Birth was edited entirely on Zoom.

While some of the filmmakers were trepidatious to say yes to the project, because upended life made it difficult to find the time and energy to focus, the project ended up being an incredibly cathartic experience,  through both the creative challenge it demanded, and the connection it provided. 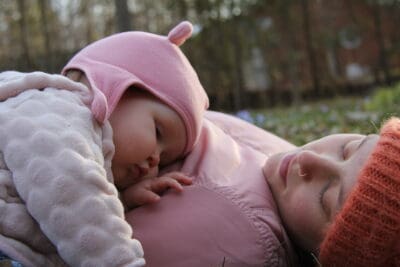 “When Ingrid called to ask if I would participate in this project I was not in a good place. The whole pandemic thing was taking its toll and I was feeling anxious and uninspired. I didn’t realize it at the time but this project became a life raft and it reignited my creativity. I will forever be grateful to Ingrid and her outrageous faith in the power of creation,” says Jennifer Podemski (Empire of Dirt, Future History). “I am in awe of how this project forced me to shift my perspective. It brought my son and I closer than ever and became the medicine that we, as a family, needed to get back on track. It’s a testament to the transformative power of storytelling, and the good medicine that teamwork offers, especially when you are feeling isolated, detached, and lost.” 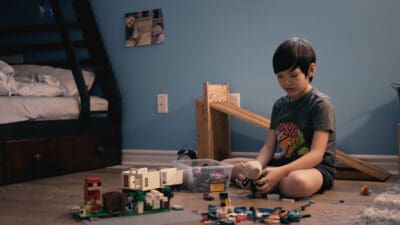 ONE(NINE) will have its world premiere at the Female Eye Film Festival, available to watch through Digital TIFF Bell Lightbox, March 26, 27, and 28.