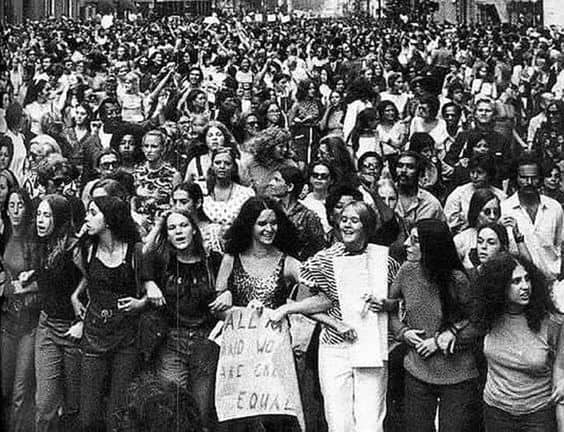 When were condoms first produced for the masses? When was the pill decriminalized? In honour of World Contraception Day (it’s TODAY, woot woot!) we decided to look at the milestones of birth control in Canada; we’re kind of nerdy like that. Here’s what we uncovered:

1969 – Contraception is decriminalized in Canada

1996 – A study finds that on average, women miss 2.6 birth control pills per cycle

2007 – World Contraception Day is celebrated for the first time

Shocked? Surprised? We were too. Between the average woman missing 2.6 pills per cycle and the super high number of unintended pregnancies in North America, it’s clear that the system isn’t working as well as it should be.

You have options now, people! Options that go far beyond condoms and birth control pills, which can be hard to keep track of, especially for millennials who are always on the go. A long-acting non-daily contraceptive method, like an intrauterine device aka IUD may be a far better fit with your lifestyle.

We’ve talked about it before, but we firmly believe that open and honest dialogue about birth control is KEY. Talk to your lady pals, and don’t be afraid to share your birth control victories and horror stories alike, today and every day until the subject ceases to be taboo. We got this.

PROTECT YO’SELF: Get a Convenient HPV Vaccination Right at Your Pharmacy! Posted on October 9, 2018

#TrustYourGut: Getting Relief From Constipation Posted on February 12, 2018

5 DIY Projects I Did With My Fujifilm Instax Square Printer In One Week Posted on December 18, 2017

No Wrapping Required: Put Beau’s Lug-Tread On Your List This Holiday Season! Posted on December 1, 2017

You Cannot Recover From Addiction on Your Own: In Conversation with a Rehab Facility Posted on October 11, 2017