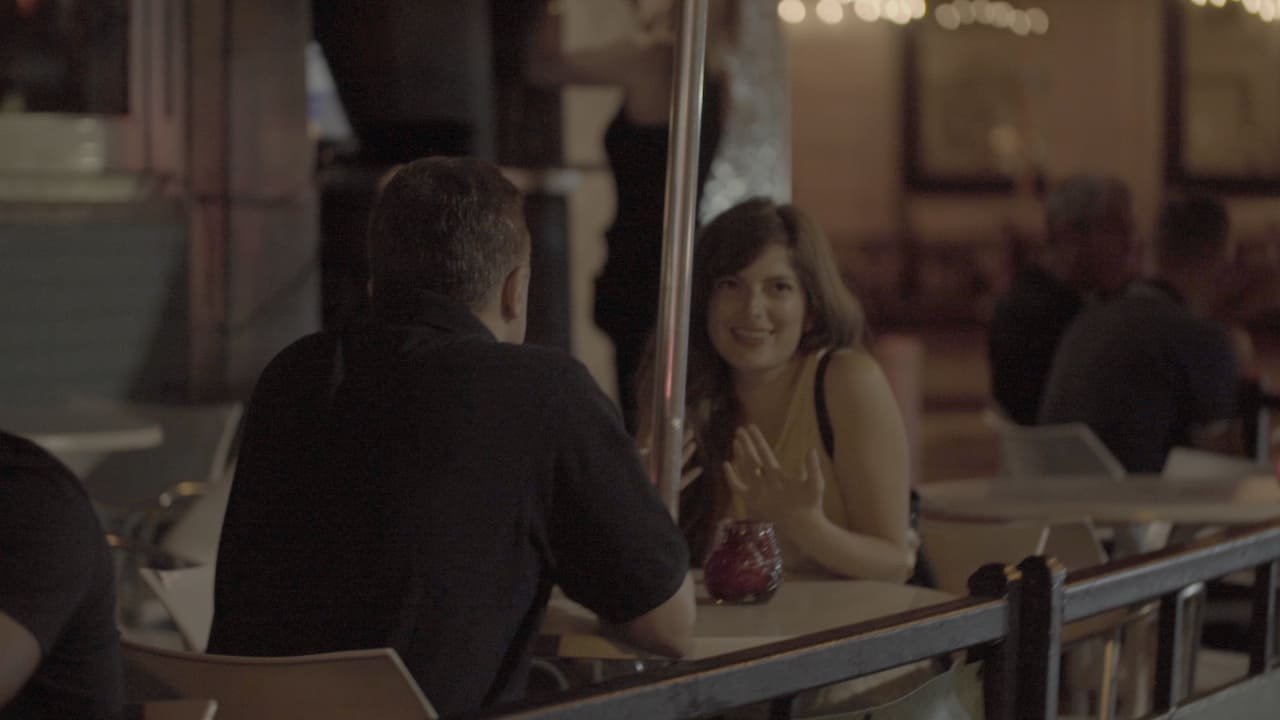 What I Learned From Being A Sugar Baby

When Hannah Donegan signed up to be a sugar baby, she ended up getting way more than she bargained for.

Lured by the prospect of easy cash (sugar babies in Ontario earn upwards of $4000/month), Donegan (along with her two sisters) decided to dip into the ‘sugar bowl.’ Their experience of finding – and dating – wealthy older men for money is the subject of a new documentary, Sugar Sisters, which airs on CBC on October 27.

You mention at the beginning of the film that you were raised Catholic and found the church oppressively patriarchal. Did you also find the sugar baby/daddy relationship to be paternalistic?

It definitely had that air to it. When I started, I figured I would cash in on the patriarchy in a way. If I was going to be answering to a man, and a man is going to call the shots, I may as well make a buck doing it. Which, in theory, is really empowering. And in practice it was empowering at times too – to be paid for my womanhood, in essence. But at the same time, it raises a lot of internal conflicts; the same conflicts that I feel having grown up in the Catholic church, which is that you don’t get any power. You end up biting your tongue a lot, and you’re the subordinate no matter what the situation is.

You mention in the film that you eventually entered a moral grey zone. What about that ambiguity was the most bothersome?

For me it was the presence of money in the relationships. Building relationships that are transaction based means that you move forward with relationships that you don’t necessarily value without the money. I was progressively trying to get more and more money out of people; it was a huge conflict for me because I am someone who really values my relationships and I hold very closely the people who matter to me. So to bring someone into that space who doesn’t matter to me on a more fundamental level meant I had blinders on. I would ignore their personality, I would ignore the fact that I didn’t really like their company – but I would keep seeing them because it had financial gain. And that moral grey area was pretty fucked up. Money and emotions didn’t gel for me. 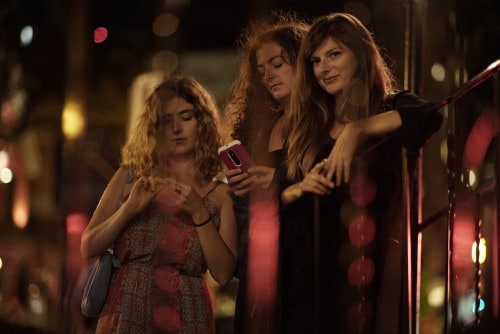 How did it change your relationship with your parents, sister and partner?

My parents and I have always had a relationship based on respect. I really respect everything they’ve done for me, and they respect that I’m on my own path, but they had a really hard time with me making this film. The hardest time they had with it was that I was making it with my sisters. I think they saw me as this leader of a pack to some sort of downward spiral that I was going to inevitably end up in. But after we’d been doing it for five or six months, my mom definitely became much more comfortable with the idea because she saw her children didn’t change too much in the process; I think that was important to her. There wasn’t any imminent danger, which is obviously a big concern to parents. My dad is not super into how public everything is. So there’s definitely a tension. Every time I see them we don’t talk about it, and if I do talk about it they just bite their tongues politely. But, you know, Catholic upbringing.

In many ways it brought my sisters closer because we were sharing very intimate stories and a similar experience. They got really annoyed and frustrated with the filming process. It’s time consuming, it’s invasive. But it was really amazing how they stepped up and gave in. In general, we’ve been able to talk a lot more about relationships.

My partner Jocelyn is very emotional and very articulate with her emotions. I am less so. But being accountable to my partner, I’ve really had to think about every move that I took. It gave me a lot of personal insight into myself, the relationships I have and keep, and the types of storms they can endure. Ultimately I think it was a positive experience. 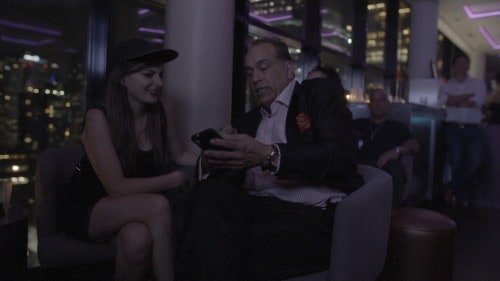 What surprised you the most about the whole culture?

A couple things. When I first started meeting other babies, I was surprised by how varied they were. I thought I was going to have to change my look and really play a role. When I started out that way, it was not very effective. It was hard to keep up an act and a version of me that didn’t feel close to who I am.

Then I met Sandy through Instagram, and she helped me a lot in owning what I have and not changing myself and not playing this role. The babies vary in look, size, background, motivation. I had this plastic girl version in my mind of what a sugar baby looks like. But a lot of the really successful sugar babies are much more real because these men who are paying for dates – they’re looking for something who feels authentic, as well as arm candy. I’ve been able to be a lot more myself. But it meant I was giving a lot more of myself than I originally intended.

What’s in it for the men?

A lot of the men are lonely and feeling a little bit sad. They want company and an ego boost. Youth are what these men are looking for. A lot these men definitely want sex. A lot of them want the chase of sex; they want to feel like they’re getting this girl that they may think is out of their league.

Do they want to feel that they’re helping?

Do you think you would have persisted with your sugar daddy if you weren’t in a relationship?

What does the current popularity of this type of arrangement say about us as a society?

It says a lot about the prevalence of online dating. The more comfortable people are dating outside of their immediate circle and dating online, the more we’re willing they are to branch out to different types of people, dating and relationships. This is not a phenomenon by any means.

I think the fact that the majority of sugar babies are university students looking to pay tuition says loads. They are young people who do have a career path, who do have ambition. They’re not looking for a rich husband so they can become bourgeoisie housewives; they’re looking for someone to help them not be so weighed down by their own debt. Most women I’ve talked to about this film have thought about doing it, have done it, or wished they had done it when they were younger.

What did you learn from this experience?

That I hold a certain set of values I didn’t know that I held. It could have been the way I was raised, but who you give your time to says a lot about you. Who I was giving my time to really started to impact how I was building other relationships in my life. The more time I gave to people I didn’t really care about, the more I felt like I was a fraud.

I’m an advocate and an ally for sex workers and I think there’s a way to shape your sugar baby relationship that is structured more like a job. But the whole job aspect got really lost on me. Money is very exciting; being able to get what you want is a good feeling. To suddenly be able to buy the things you want to buy, eat good food, go places you want to go, go on vacation…all of that is really nice. I won’t deny it. But eventually I felt like I had to choose my long-term happiness instead.