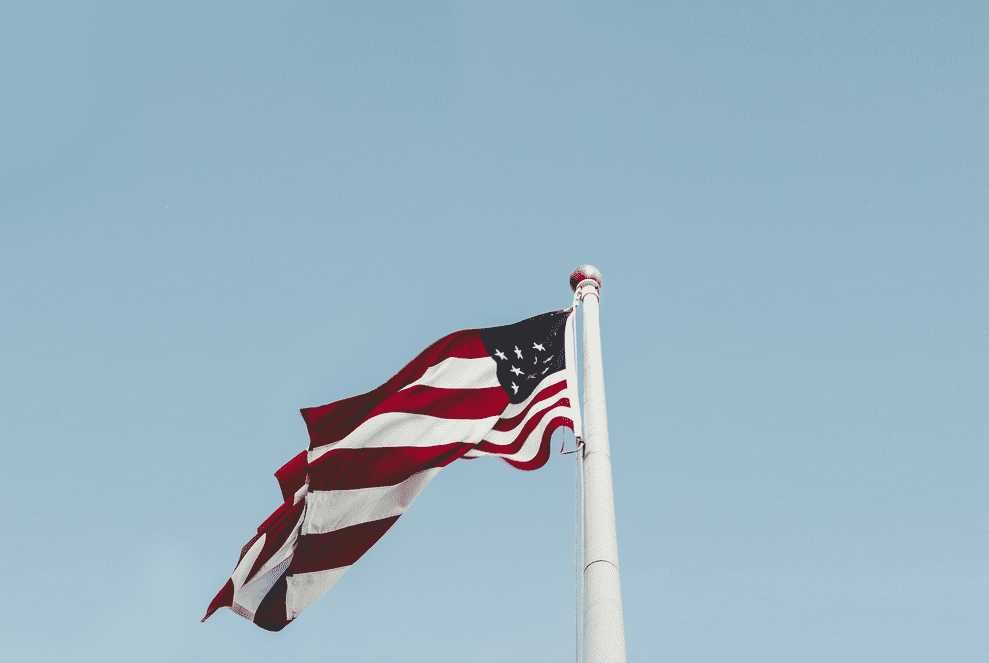 What I Learned from the US Election Night Results

That misogyny and racism run deeper than I ever imagined.

That resentment towards “the other” has grown into a society with mob-like hatred.

That a sexual assault predator can become President.

That rape culture is accepted as a norm.

That it’s okay to lie and cheat and stomp over people to get ahead.

That hundreds of millions of people will vilify a successful woman because they believe women shouldn’t hold power.

That no matter how many times history repeats itself, we do not learn from it.

That in order for the human race to coexist nicely, it is critical to improve our education system.

That it is quite possible a woman’s right to choose is revoked for hundreds of millions of women.

That I live in a bubble of privilege, and that my perspective has been shortsighted.

That if you aren’t a white heterosexual, most of America doesn’t want you to share their rights.

That even though I live in Canada, this will affect my life and my child’s life, and everyone’s future.

That abominable behaviour has trumped decency.

That stability, throughout the entire planet, is uncertain.

That as a mother and fellow human, I need to work harder and fight for what’s right so that the world my son inherits as an adult isn’t this one.

Last night, I got a better understanding of how Hitler and Nazi Germany ever happened.

America has hit its bottom, but beauty and strength can prevail.

Today is a dark day for humanity. Tomorrow can be brighter, but only if we work at it.