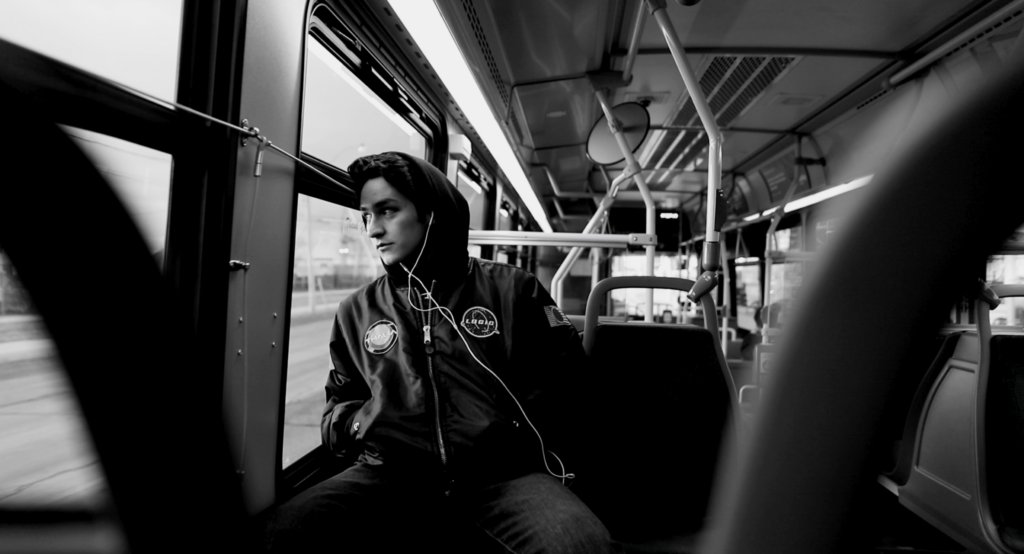 On Saturday, November 5th at CAMH, Rendezvous With Madness will host an in-person screening of Luke Galati’s When We Reach Out, Who Should Respond. Galati’s powerful film examines a devastating pattern of mental health emergencies ending with police brutality. He encourages viewers to imagine a future where alternative forms of support are in place.

Galati was compelled to make the documentary after experiencing a tense interaction he had with police during a bipolar episode. His film reflects on his own personal experience while also examining a devastating pattern of mental health crises ending in brutality, and in some cases, preventable death.

The film also spotlights the Toronto Community Crisis Service, a pilot service responding to mental health-related calls with nurses and crisis workers, rather than police officers. When We Reach Out, Who Should Respond?  examines the need for alternative crisis response models through a series of interviews with politicians, activists, and crisis workers advocating for change. Galati’s thoughtful documentary invites audiences to engage in a necessary conversation about compassionate alternatives to police intervention during a mental health crisis.

Following the screening, Asante Haughton will moderate a discussion with Galati and an incredible lineup of guest speakers, including author and activist Desmond Cole, Director & Principal Consultant at Policing-Free Schools Andrea Vásquez Jiménez and the manager of the Toronto Community Crisis Service pilot at Gerstein Crisis Centre Andrea Westbrook.

When We Reach Out, Who Should Respond? will be screened with Alfie Barker’s short film Hanging On, a British documentary spotlighting how a community united when faced with eviction. If you can’t make the in-person screening this Saturday, you can stream the films for FREE online until Nov 6 via the Rendezvous With Madness site.