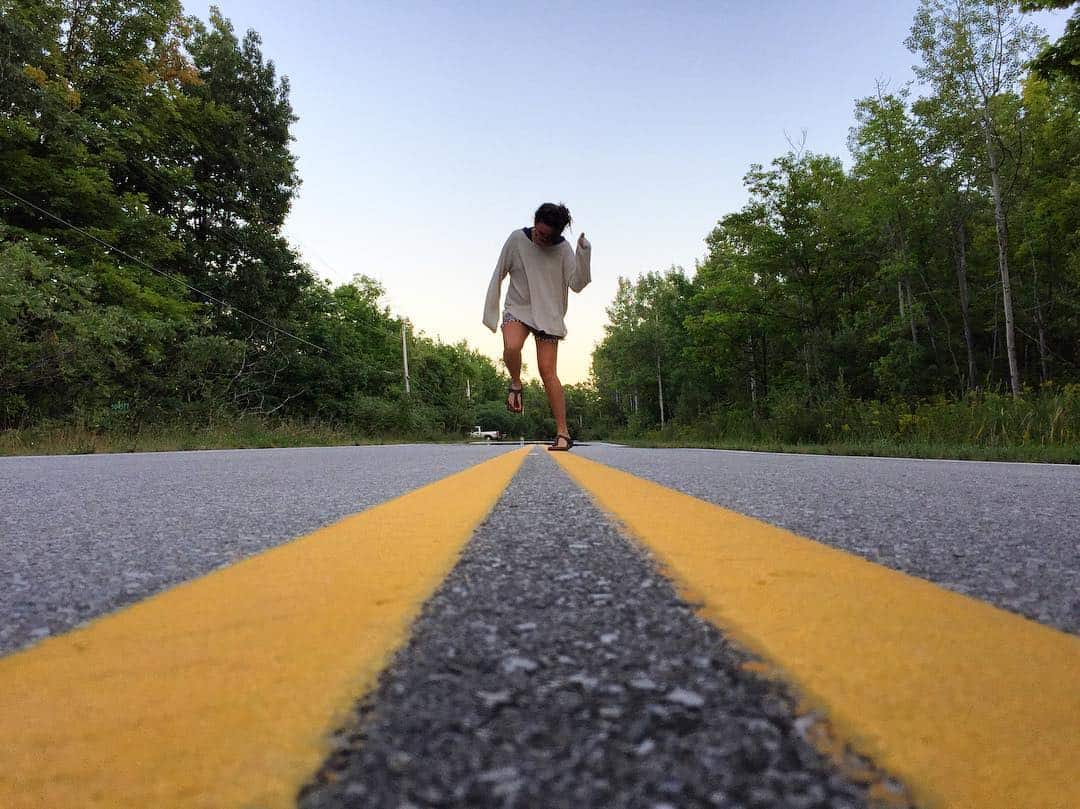 When my Insta photo doesn’t perform as well as I thought it would, I think perhaps I haven’t performed as well as I should have. It’s not about the photo. It’s about me. I mean, it’s true. A little sad. Pathetic, really. But true.

That moment of nothingness between when it gets published and getting the first like. And when the like doesn’t come within seconds, minutes of posting, do you take it down? Is this not an optimal time to post? Let’s try again later.

“Instagram is bullshit.” We all know this and we all don’t care. We still stage our food to look insanely appealing and photogenic. Coffee mugs. Latte art. Removing the ketchup bottle from the table so it doesn’t ruin the shot. Creating a moment. “Okay, everyone laugh,” she’ll say. So you’re all standing in a line looking carefree and cute and so, so happy. Filters. Contrast. Upping the brightness. Write a caption. Hashtag BOOYA. Hashtag like. Double taps. A lot of them. Feeling accomplished and proud, as if I actually achieved something here.

When I went camping in Australia with this guy I Googled the place he told me we were going. “It’s so colourful,” I said, immediately imagining a photo of me standing between these bright buildings, holding a giant ice cream cone that was equally as colourful and captioning it something along the line of “black & white” to be all cool and ironic. But when we got there it was raining and we weren’t getting along and I couldn’t even find an ice cream store.

I borderline mourned the loss of what could have been an amazing post. I mourned it, and I moved on, and I actually felt a little proud of myself for getting over it so quickly.

Let’s be honest people – that’s fucked. THERE IS NOTHING TO BE PROUD OF IN THAT SITUATION. Instagram is an app. I am a HUMAN BEING. And really, that’s all there is to it.

The time you posted. A shotty WiFi connection. Photo doesn’t load. People didn’t see it. A thousand and one reasons why people didn’t like your photo. And on the off chance they saw it and literally didn’t like it – WHO. FUCKING. CARES.

We’ve grown into this society that reeeeeallly values our online existence. Fake satisfaction. Staged personalities. Entire personas are built through social platforms; stories are told. People are discovered. Cash is flowing. And in a way, that’s dope. That’s so fucking cool that we’ve learned to utilize the power of these tools and turned them into something bigger. I love that. I really, really love that. But at the same time, I really, really love myself – beyond my latest caption.

But I’m working on it, people. Because Instagram is an app. And I’m not. I’m a human. A real, live human being with brown hair and chipped nail polish and one hell of a joke collection. Hashtag BOOYA.