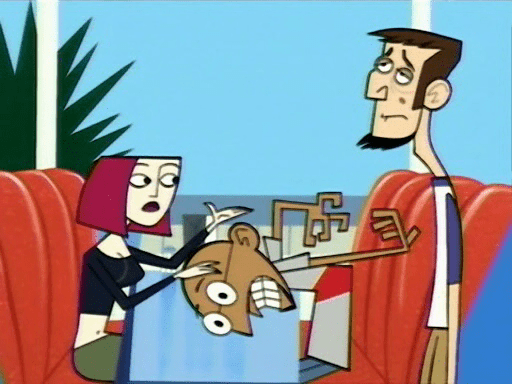 Who Needs Sleep? A User’s Guide to Insomnia

Some people seem to think that my husband and I would make great parents. Yes, we have successfully kept a plant alive for more than six months (a cactus…still counts) and we’re not scared of cleaning up other people’s fluids (which came in handy when my old nannying gig meant a biannual baby-germs-induced gastro) but I think it’s our combined 25 years of insomnia that gives us a competitive edge.

His trouble with sleep started when he was a toddler. Mine began in high school. It comes and goes, usually only for two or three days at a time, though once I went through a five week stretch when I could only sleep three-four hours per night. That was due to the pain of back injury, but for the most part, the insomnia is the result of a Miley-Cyrus-esque brain that just can’t stop.

Kidding aside, those five weeks were absolute hell. I could barely function, losing my appetite and my grip on reality when I became convinced leaving my apartment would surely lead to my ultimate demise since the cashier at the corner store was plotting against me. Insomnia can be the sign of something serious you might want to look into (here’s a good start).

On a lighter note, here’s a handy list of things you can do when sleep refuses to come:

1.       Watch clips of the television shows you loved as a child. A few years ago, I inadvertently discovered that clips of Square One (especially this one) has the same effect on me as chamomile, minus all the peeing.

2.       Decide on a word that represents your home and create an anagram that describes you. For example, my friend and her roommates decided they were HOVERCRAFT:  House Of Very Excellent Racks, Clever Repartee, And Fabulous Tomfoolery.

4.       Catch up on your favourite celebrity gossip i.e. what level of meta-awesomeness has the Ryan Gosling- Macaulay Culkin t-shirt debacle reached?

5.       There’s at least one movie or TV series preview you’ve seen that makes watching paint dry seem like an episode of 24 by comparison (or Wheel of Fortune if you’re easily surprised by vowels) . Time to cue it up on Netflix and hopefully bore yourself into a state of Zzzzzz. Just make sure not to make the same mistake of someone I know who lost sleep while trying this technique when they inadvertently got addicted to Downton Abbey.

7.       You know how you’ve always wondered about  all the fuss people make about sonnets? (Of course you have – you’ve got two eyes and a heart, don’t you?) Grab your quill, friends and Romans, ‘cause sleepless nights were made for iambic pentameter.

9.       Get romantic with yourself. Light some candles, draw a bath, and crank the Sade.

10.   Get extra romantic with yourself. Crank the Sade.