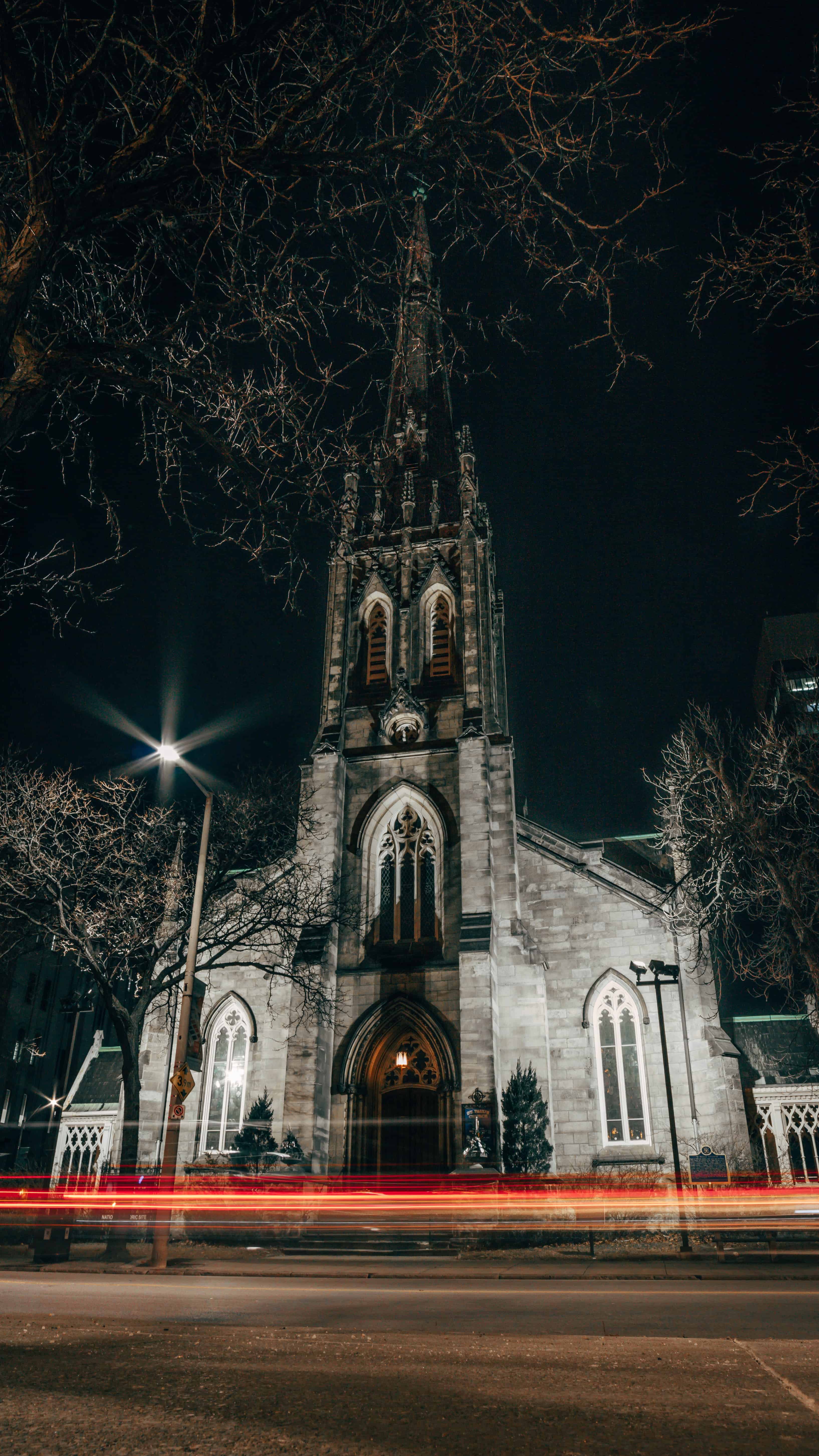 Leaving AA was one of the hardest decisions I’ve made in my life. Eight and a half years ago, AA was the place that saved my life when I was drowning myself in four bottles of wine a day and couldn’t stop. AA was my safety net and my community. I thought I’d finally found my people — those who understood the depths of addiction and the compulsion to drink despite all of the negative consequences, and had found a pathway out of that hell. Yet over the years my doubts, which were once whispers that I’d labeled as my alcoholic thinking, had become a loud and consistent calling that I could no longer ignore.

That voice propelled me to leave like I had no other choice.

I faced this dilemma, though: I had believed for so long that leaving AA meant I was on the road to returning to use, but I could no longer stay. Could I trust myself to remain sober? Had the monster inside of me finally gained control? Was I destined for jail, institutions, or death? These thoughts muddled my sanity for quite some time. But they didn’t stop me — I still left.

I now know that leaving AA was the rejuvenation my recovery desperately needed. But it wasn’t an easy path to walk alone.

I like to think of my recovery as the journey back to me, to wholeness. Addiction ravaged me. Nothing and no one was enough to stop me from drinking and causing havoc along the way. I used people to supply my drugs and alcohol. I stole, pawned my belongings, cheated, lied, and utterly hated myself. I didn’t have a life; I barely existed. The acute state of substance use disorder is brutal. The pain is so much that you need increasing amounts of substances as anesthesia just to get through the day.

Addiction stripped me of my dignity, my self-esteem, my worth, my relationships, my job, and nearly my home. After one particularly epic binge and subsequent alcohol poisoning, I faced a choice: continue on this path and die, or get help.  By the time I reached AA, I was at the proverbial rock bottom.

Compared to those circumstances, AA felt positively homelike. Everyone was friendly and welcoming, at least initially. I heard stories that were similar to mine. Members called and texted to see if I was okay and if I’d like to meet for coffee before a meeting. I always had people I could talk to.

I have no doubts that AA gave me a solid foundation for my recovery. I found a sponsor, I worked the steps several times, I held several service positions, and I regularly attended meetings. And I stayed sober — something I wasn’t able to achieve alone. For that I’m eternally grateful.

Physically, though, I didn’t feel great. I was bloated, struggling with binge eating and depression, and always felt exhausted. After a while, meetings felt like a drag to attend, and service positions felt overwhelming.

Keep coming back! is what I was told every time I mentioned my tiredness to my sponsor. They told me that isolation was a recipe for relapse for any “alcoholic”. So I’d drag myself to meetings, walking down dark roads in the rough areas of downtown Manchester as my sponsor drove past me. I’d sit in those cold, damp, moldy rooms, and listen to some more war stories. And I’d leave feeling even more tired, but glad I hadn’t drank that day.

Is this what sobriety is: listening to sad stories in church basements and being grateful that I’m not drinking?

After two years of what felt like Groundhog Day, I needed a change. So I went over to NA, as much of my use had also involved drugs. The only difference between NA and AA was that it was full of younger people, more people my own age. In NA I made some solid friendships and found supportive sponsors, but only really stayed for the community and the meals after the meetings.

But I couldn’t ignore my instinct that AA was no longer right for me.

I was tired of listening and regurgitating statements that I could no longer identify with. We keep telling ourselves to keep coming back, but surely there comes a point when it stops working for someone. If someone keeps relapsing, it isn’t because they’re incapable of being honest — it’s because it isn’t working for them and we’re not meeting them where they’re at. And what about the people who faced their trauma once they stopped anaesthetizing themselves? The steps aren’t the antidote to trauma, only how to stop drinking and using — what then?

At that point in my life I felt stagnant. I decided to fulfill a lifelong ambition and move to the US to pursue a writing career. It was only in leaving the UK to move to the US that I realized I could not continue to attend meetings that no longer helped me thrive. When I attended in the US and was used as a British show pony, that only illuminated the problems I had with 12-step recovery. It was supposed to be principles before personalities, but it was actually a game of control where I was told what to do and I obeyed. That wasn’t recovery: that was a game of manipulation. And it wasn’t how I saw the sobriety I wanted.

Since leaving, I learned that I had been programmed to believe a lot of untruths. First and foremost, I didn’t relapse like everyone in AA said I would if I left. Here is the deal: Recovery is not contingent upon membership in a 12-step fellowship. While AA can be a great first step for people looking for recovery, it does not have a monopoly on recovery — there are many options available for people who need help with alcohol or drugs.

I wasn’t powerless any more than I was incapable of being honest with myself. I had control over my recovery all along. There was no monster inside of me compelling me to destroy my life by downing alcohol any time I went to the grocery store, but rather I was a person with complex trauma who needed trauma healing with a licensed therapist.

I just grew out of AA and I wanted something different for my recovery.

Through therapy, I empowered myself with the agency and autonomy to self-direct a recovery that works for me. That means an integrated recovery that looks after my whole being and honours my needs. I make choices for myself that promote wholeness and well-being rather than what a sponsor thinks is best for me.

Today, I am one of 600 members of a Facebook group who share their journey of Life After 12-Step Recovery. We support each other through the transition of leaving 12-step fellowships. I never tire of watching that transformation in our members: they arrive fearful of their thinking and terrified they will return to use. They don’t know how to tell their sponsors and they believe that the sponsors’ opinion matters enough to keep them stuck in something that isn’t working for them. Then they realize the untruths and grow into a self-directed recovery where they get to choose what their recovery looks and feels like. It’s an honor to be part of that process and watch their healing.

Life after 12-step recovery isn’t about AA bashing, it’s about owning what didn’t work for me, and stepping beyond that particular paradigm of recovery into one that’s more aligned with who I’ve become.

Olivia Pennelle is a writer, journalist, and coach. She is the founder of the popular site Liv’s Recovery Kitchen, a site dedicated to helping people flourish in their recovery. Liv is passionate about challenging limiting mentalities and empowering others to direct their own lives, health, and recovery. You can find her articles across the web on podcasts and addiction recovery websites, including Recovery.org, The Temper, The Fix, Recovery Campus, and The Recovery Village. Find Liv on Twitter, Facebook, and LinkedIn.