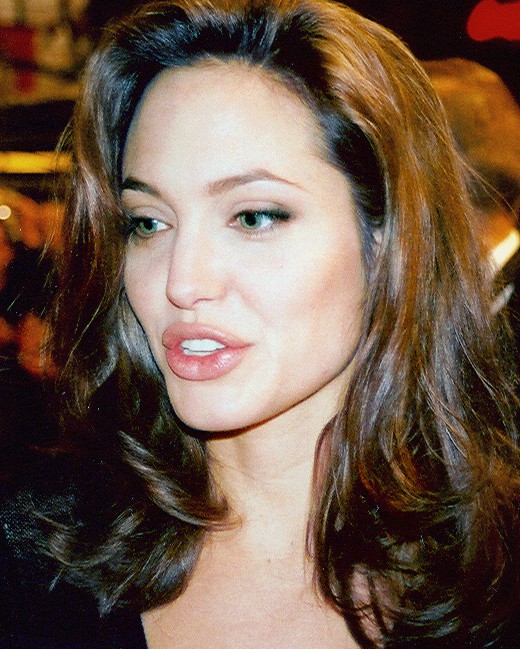 Why I love Angelina Jolie for getting a double mastectomy

“Did you hear about Angie getting a double mastectomy?” I texted my sister bright and early this morning.

“Ya. We should get tested for that gene too.”

“Right?” Right. We should. And so should you.

Angelina Jolie went public early this morning with her recent double mastectomy surgery. It’s stated that Jolie was recently tested for a gene that increases one’s risk of developing breast cancer. Before her surgery she was at an 85 percent chance of developing breast cancer, which can be fatal. Now, after a double mastectomy, Angelina’s risk has been lowered to five percent. That’s a huge, life-saving difference.

Women’s health is often something overlooked in the mainstream media. But obviously, the conversation on women’s health needs to be opened up a hell of a lot more. Mad props to Angie for using her fame to get that conversation started. Furthermore, it’s a powerful message for a famous sex symbol to alter her body in the name of women’s health.

Angelina stepped out and exposed the reasons for her decision to get a double mastectomy in an opinion-ed article for The New York Times, citing genetics and having lost her mother to breast cancer. Angelina’s mother was only 56 at the time of her death.

This article inspired me to book an appointment with my doctor and get tested immediately for both the gene that increases breast cancer risk, and the gene that increases ovarian cancer risk (I’ll be throwing in the HPV vaccination for good measure, since I’ve yet to do that). The piece has got me questioning how women access health care in general. What about women who can’t afford a double mastectomy (that is, in the US—we are quite lucky here in Canada)? But in Canada, some folks who don’t have citizenship aren’t able to access our health care resources. What about their risks of breast and ovarian cancer? Is it automatically ruled out because they don’t have Canadian citizenship?

While Angelina Jolie’s article is a statement to women to get tested for cancer risks and take preventable measures, I also believe that these actions can be seen as a call to proper health care for women, status and non-status, citizen and undocumented, trans and cis.

If health care coverage presents an issue for you, Toronto’s St. Michael’s Hospital at Queen and Yonge Streets provides care for all who enter their facilities; plus, the hospital is a leading researcher in cancer care.