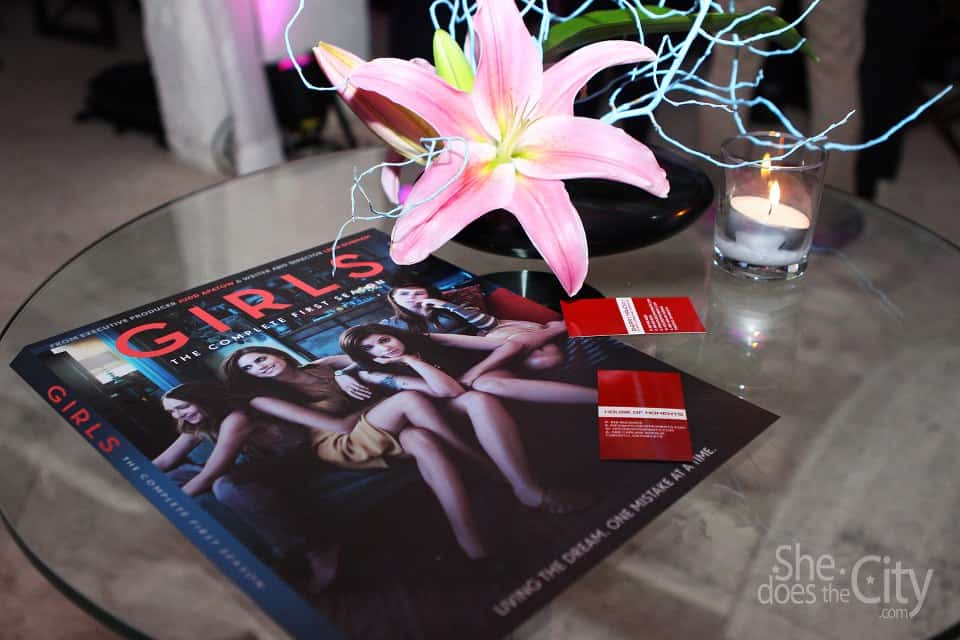 HBO’s hit show Girls is back for a second season, and along with it are numerous complaints about Lena Dunham’s naked body. Never mind that there are plenty of legitimate criticisms to make of this show; it seems that everyone’s main complaint is that Dunham, an average-sized woman, has the audacity to show her body on screen—and she doesn’t give a damn if it makes you uncomfortable.

The objections to Dunham’s body have been overwhelming, but there were two that stood out to me. Most notoriously, Howard Stern recently described Dunham as a “little fat girl” who “keeps taking her clothes off and it feels like rape…I don’t want to see that.” Wow. Of course Stern would think that having to see Dunham’s body on screen for a few seconds is the same thing as being sexually assaulted. And then there was New York Post reviewer, Linda Stasi, who described Dunham as having “giant thighs, small breasts and a sloppy back side” and then just went on to call her “blobby.” The review was made even better because Stasi was dumbfounded by the fact that Dunham’s character, Hannah, had not one, but two men interested in her, while the “breathtakingly beautiful” Marnie was single. Because as everyone already knows, only gorgeous women can get dates. “Blobbies” like Lena Dunham should just stay home and forget any hopes of ever having a relationship or physical human contact.

Reviews like these show just how fucked up our society has become about bodies, appearance, and sexuality. I will admit that the sex scenes on Girls can occasionally be jarring; after all, even throughout all my years of watching Sex and the City, I don’t recall ever seeing one of the characters bent over on a couch, gripping her ankles while awaiting anal sex. But again, it’s not really what Dunham is doing on screen that garners complaints—it’s just the fact that she’s doing it naked. Our society has become so conditioned to only seeing female bodies that have been starved, lipo-ed, Botoxed, implanted, and whittled down through six-hour daily Pilates sessions that the appearance of a body as painfully average as Dunham’s brings out intense, visceral reactions of disgust and horror. Over and over again I hear people ask questions like, “Why does she insist on being naked? Why won’t she cover up? Why is she such an exhibitionist?” And yet we know damn well that no one would ever bother asking these questions of a woman with a classic Hollywood figure. Instead they would just sit back and enjoy the show.

Like most people who are in the spotlight, Dunham is keenly aware of the criticisms that people make of her body. Last fall she showed up to an event in an oversized shirt and short shorts, and soon everyone was on her case, speculating that she forgot her pants. But a week later she did an interview stating, “I don’t think a girl with tiny thighs would have received such no-pants attention. I think it really was … ‘Why did you all make us look at your thighs?’ My response is, get used to it because I am going to live to be 100, and I am going to show my thighs every day till I die.”

That attitude right there is why I am thankful for Dunham. She makes no apologies for her body. Like all women, she is acutely aware of the advantages that skinny people are given. But rather than backing down, she refuses to make herself invisible. Up until now, the closest Hollywood has gotten to having an average-sized woman in a starring role was Renée Zellwegger in Bridget Jones’s Diary. Only instead of living her life, Bridget spends most of her screen time crying about being “fat” and desperately trying to cover up her “wobbly bits” so that her boyfriend doesn’t have to experience the repulsion of seeing her naked.

It’s refreshing to see Dunham on screen instead: a woman who freely walks around her apartment in a t-shirt and underwear, and who tears off her clothes when having sex rather than trying to hide her supposed imperfections.

I’d like to think that Lena Dunham would give herself as much nude screen time as possible just to give an even bigger “fuck you” to all of her critics. She has made her average body visible and hopefully that will inspire the rest of us “blobbies” to make ourselves visible as well.