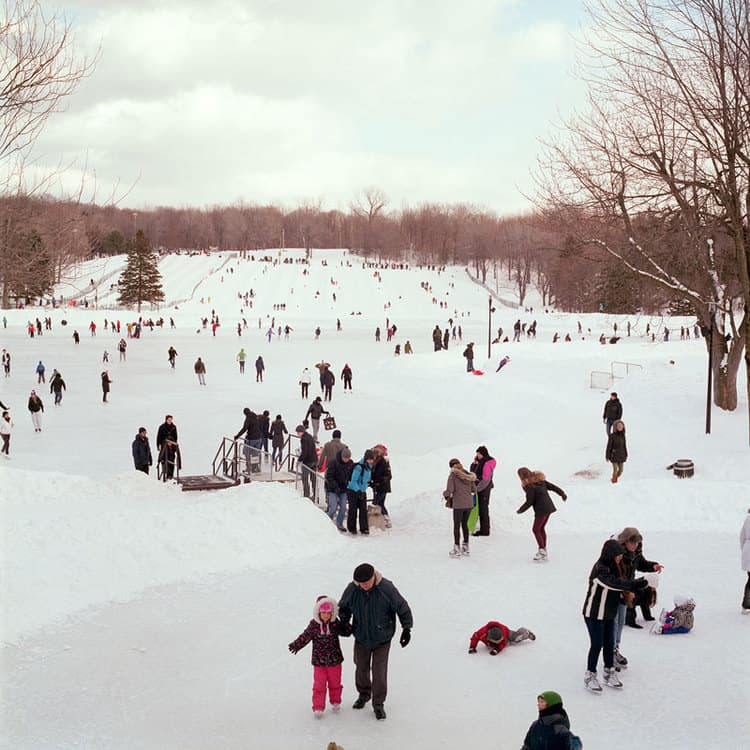 Photo All images by Kate Hutchinson 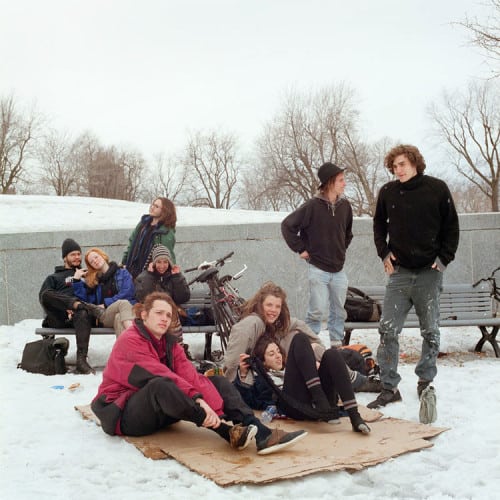 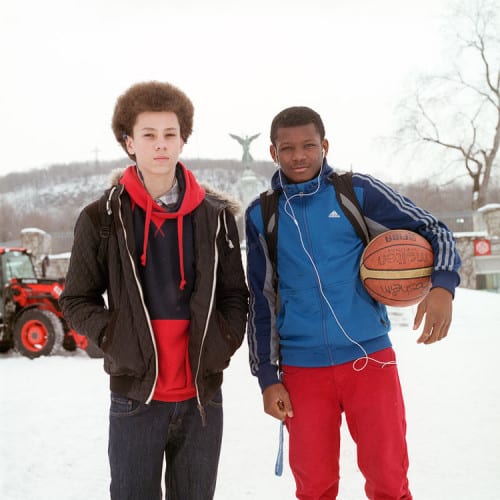 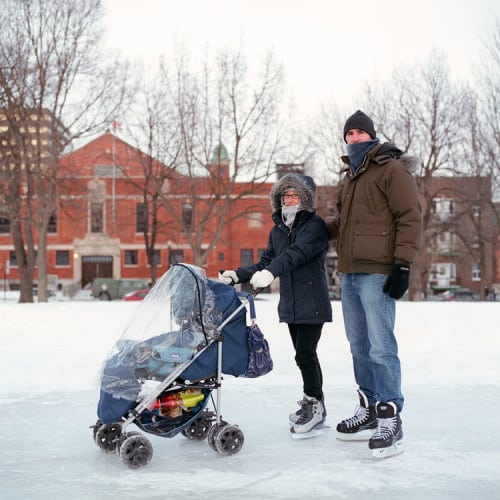 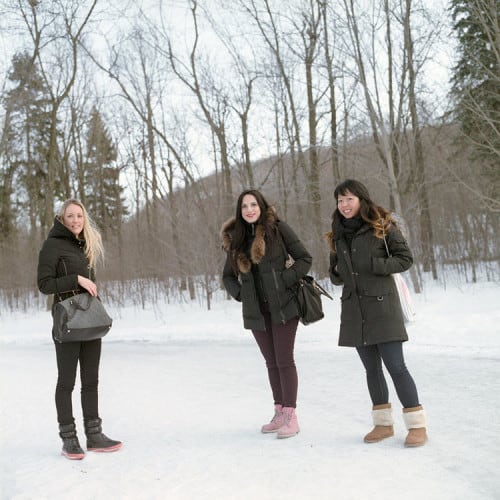 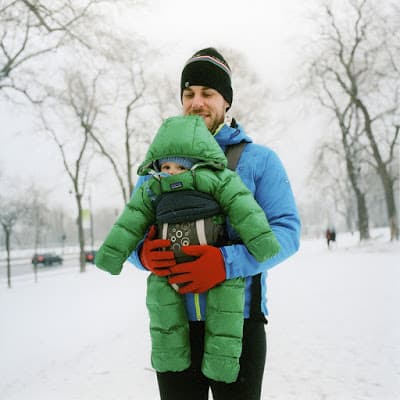 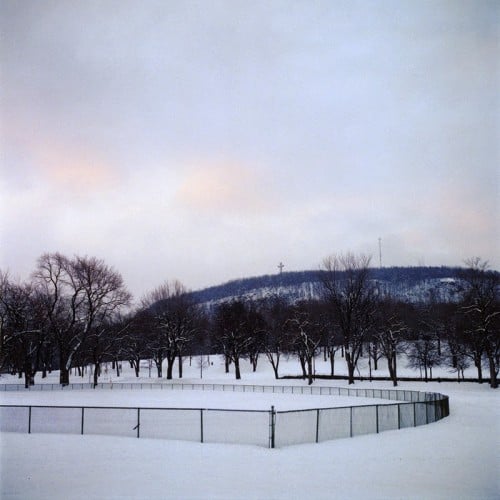 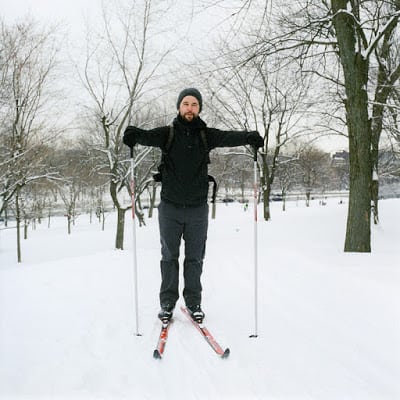 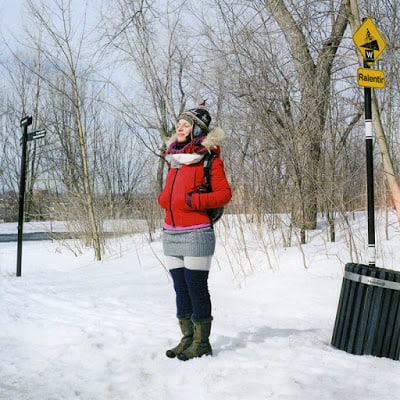