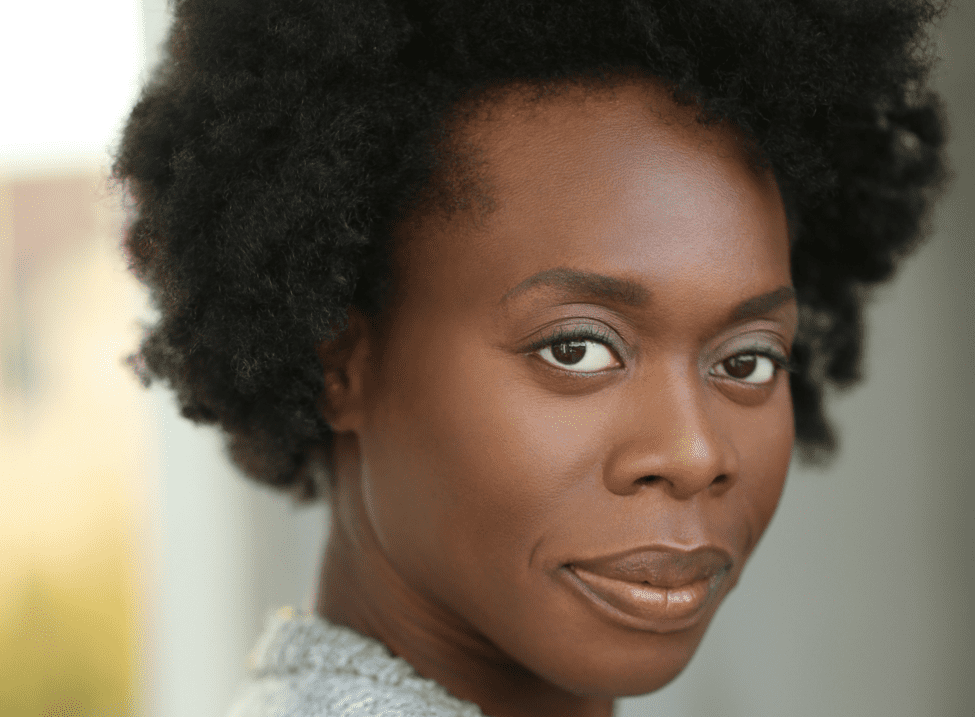 COMBUSTIONfestival starts burning up this week, and we are PUMPED. With drop-in workshops, special performances, Theatresports and more, we’ll be laughing our asses off all week long. Want in on this action? Better snap up a ticket before they’re all gone.

We got to chat with some of the women involved with the festival. Meet Ese Atawo. She studied improv at Second City in Toronto and continued her improv training at Instant Theatre once she moved to Vancouver. This Wednesday, she’ll be hosting a drop-in improv workshop. Get your butt in there!

SDTC: How would you describe yourself and your sense of humour?

EA: I want you to imagine all the spices in your spice drawer. Don’t forget the cinnamon. Now mix them all together…that’s ME!!!

I’ve been told a few times that my sense of humour is boldly unpredictable and my response to that is, “Who the hell do you think you are?! But thank you!”

What is the funniest thing you’ve seen/heard/experienced in recent memory?

My amazing, beautiful, intelligent, perfect and everything wonderful nephew has the best laugh ever! It’s exactly like my laugh. Currently, he loses his beautiful mind whenever I grab his feet and he wails in joy! It’s awesome! You should see it!

Where do you get your best material from?

As an improviser and sketch comedian, a lot of inspiration comes from my Nigerian roots. I love playing characters that originated from my family and culture and seeing how they cope in the “improvised” environment. Also, a useful tool that I learned at my time in Second City was reading the newspaper. There’s gold in there!

I can only speak for the comedy scene in Vancouver, but the one thing I love about it is that people have no hesitation to express themselves comedically. New shows and new troupes–be it improv, sketch, stand-up, even cross stitching–are showing up more and more, and the muggles are there laughing away. What’s also cool is that there’s a crossbreeding of comedic forms making their mark in the scene. The List, for example, is a perfect blend of stand-up and improv. Vancouver has a very experimental comedy scene, where if you have a random idea, why not try it!

The one thing that I loathe about the our scene is the LACK OF DIVERSITY!!!! There goes my boldness! Representation within the scene is very low; however, there are active steps in making sure that it changes. Blind Tiger Comedy started a Diversity Scholarship and Instant Theatre had a successful POC show!

What can we expect from you at COMBUSTIONfestival?

This is my first time at COMBUSTIONfest but I’ve heard nothing but great things. I couldn’t believe that I was asked to be part of this fest. What can people expect? Just a lot of big smiles!

There is one thing that I say constantly to my high school kids when we meet for coaching…COMMIT! I believe this quality separates good improv from GREAT improv! If a performer commits to the scene, their character, their scene partner and themselves, it’s going to be a great scene!