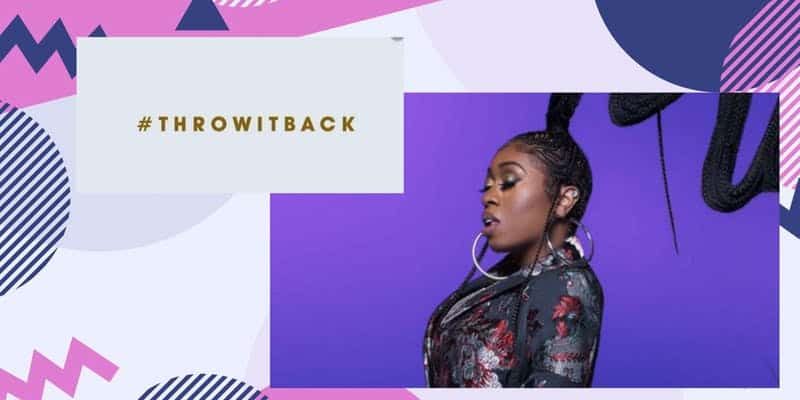 Is it worth it? Let me work it. HELL YEAH, it’s worth it, because this Missy Elliott dance class is FREE, and led by one of Toronto’s most legendary dance teachers, Janet Castillo. Ra-ta-ta-ta-ta-ta-ta-ta-ta-ta—we’re in.

#ThrowItBack to 2002, when life was a lot more carefree (for us, at least) and let Janet guide you through a hype class that will leave you feeling energized, empowered and full of LIFE!

We are big fans of Janet (we recently posted a vid on our IG of her doing Superwoman moves in a Toronto parking lot), and when it comes to being unitimidating, this class scores 10/10. Positive and good vibes only.

The class will include a group warm up, light stretch, and Missy moves ending in a short choreographed routine. Janet will break down the moves in a clear and simple, step-by-step process.

Wear comfortable clothing and don’t forget to bring a water bottle and towel, and get ready to smile and work up a sweat