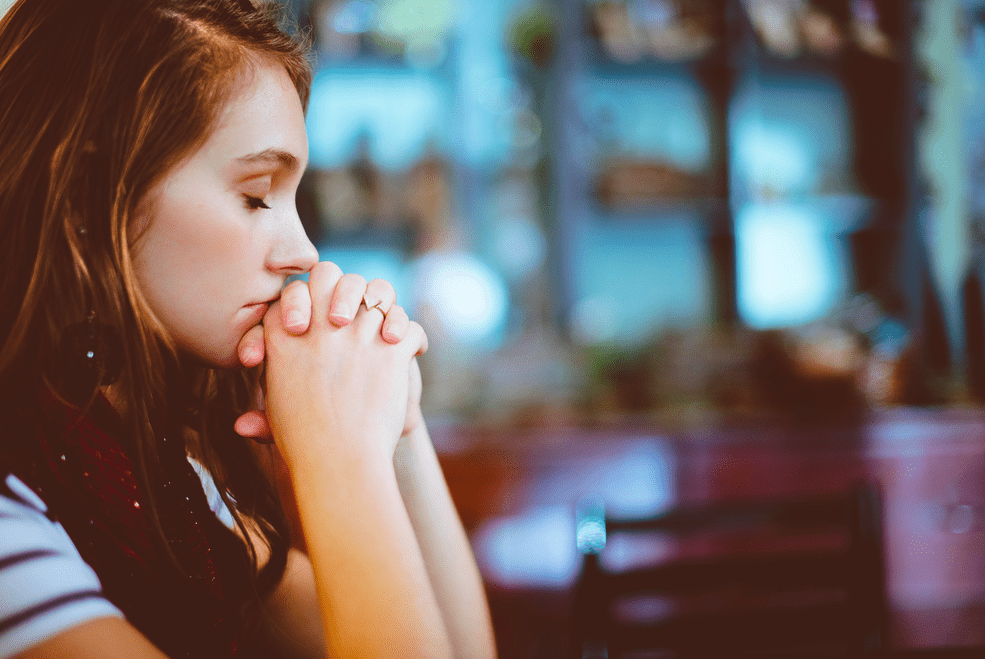 You Are Fucked Up. You Are Loved.

Back about a million years ago I attended church every Sunday. I loved it. Well, that’s not entirely true. Church took me away from my true love: television.

But church provided something else: assurance. The multi-coloured light streaming through the beautiful stained-glass windows seemed to dance to the triumphant hymns whose choruses soared through the air. It was a place where we knew things. Things that were written in leather-bound books, which were placed in neat rows exactly the same distance apart in pews.

Did I mention I grew up Anglican? Everything was set up perfectly; mess was for the United.

This is usually the place where non-Christians rail against the church. “So many rules! People should be free to think how they want to think.” But I loooove rules. When I was twelve I was caught in class desperately transcribing notes into my notebook from the then at least twenty-year-old “How to be a successful teen” video they sat us in front of.

One of the best things about church was all the rules. All the instructions on how to be perfect, loveable, how to be the best person I could be.

When I got older, church started to lose its lustre. There was the strange infighting (different people had different ideas on things, like how far apart the bibles should go in the pews). There was the fact that I was giving up half of my weekend. There was also the disconnect between the messages of love and acceptance of everyone from the minister, and the disgust in her eyes when she saw my scuffed army boots and multi-dyed hair.

So I left the assurance of the rules and became an atheist. The truly obnoxious type that has passages of Christopher Hitchens memorized and regularly recites them in the lilting voice of an off-duty preacher. It was real gross.

But slowly I began to realize that my atheist world was also full of hypocrites. Men that criticized the sexism of Christianity, yet never washed a single dish. White people who performed “hilarious” impressions of black preachers that made Amos ‘n’ Andy look like Shakespeare.

But that’s the problem, isn’t it? No one is perfect. No one is even close. It’s something we all struggle with. We are all bumbling through the world, disappointing each other, hurting each other, loving the wrong people, or loving the right people but not in the way that they need. We’re trying to say the right thing, do the right thing and failing way more often than we are succeeding.

Christians deal with this impossible truth by believing there is a perfect Being that loves them no matter what. Through worship there is always a way to be better and be closer to that perfect Being’s example. And one day, in heaven, you will be united with Him.

Atheists deal with it by trying to be the best they can during their time on earth, because they believe that’s all there is. Yes, humanity is fucked up, but it can be fixed.

But what if they’re both right? What if all the other belief systems are right too? What if it all boils down to one thing? You are fucked up. You are still loved. Just as you are. Exactly as you are. You are worthy. That doesn’t mean you can’t keep growing and improving. It just means that everyone is imperfect, everyone is scared, and sneering isn’t helping.

You are fucked up. You are loved.