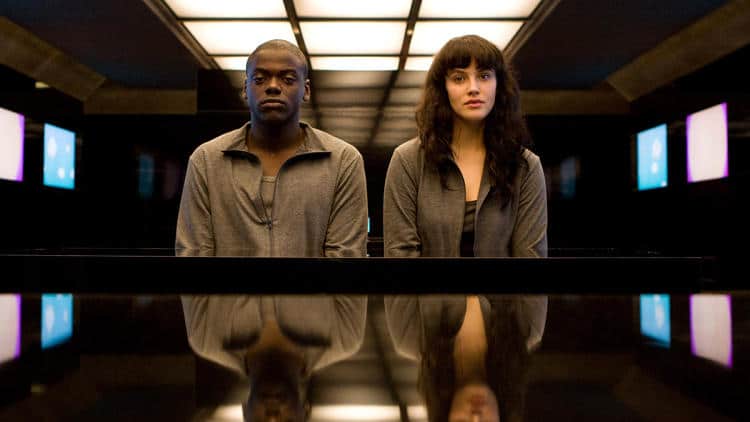 Overwhelmingly sick in bed? Let us help you navigate the deep, dark waters of Netflix originals to keep your mind off the fact that you can’t breathe through your nose and how much you’d like to replace your entire face with something less achy. But first let’s sort out what kind of mood you’re in.

“I’m both sick and hungover.”

Look no further than Cooked. The four-part series mirrors the four natural elements: fire, water, air and earth and the way they play into the history and culture of cooking. It’s basically the Planet Earth of food documentaries. Beautifully shot and factually captivating, be prepared to sit back and veg out while learning some stuff you can bring up at your next office party.

“I want to feel slightly uncomfortable with the safety of knowing what I’m watching is fictional.”

Black Mirror is your show of choice. The third season is Netflix’s extension of the British original series and focuses on the role digital advances play within our existence. The end result is a thought-provoking, binge-worthy third season that makes you slightly worried about technological advances to come.

“I want to wonder what I’ve been doing with the past twenty years of my life.”

A documentary highlighting a group of seven year olds who are better at golfing than you’ll be at anything for the rest of your life? Why not. The Short Game simultaneously gives you a case of the “awwws” and crippling jealousy. These kids need an entire apartment to house all of their trophies a la Rick Ross. If this doesn’t make you question all of your life choices, we don’t know what will.

“I want to be able to better understand a complicated issue.”

13th was kind of hard to digest because it sheds light on the very poignant reality of America’s criminal justice system. It’s a must-watch for anyone using the #AllLivesMatter hashtag and those still shaky on the concept of racial inequality (hopefully no one). It’s informative, powerful and one of the must-see documentaries of the year.

“No original thoughts left, give me mindless entertainment.”

The Crown is Netflix’s newest addition and documents the British throne and rise of Queen Elizabeth II. Whether you’re into the Monarchy or not, the drama is beautifully shot and sparks debates on both sides of the necessity and existence of the Royal Family. Get ready to binge starting November 4th.

None of these speak to you? Go ahead and watch the first three seasons of Friends; no judgment here. 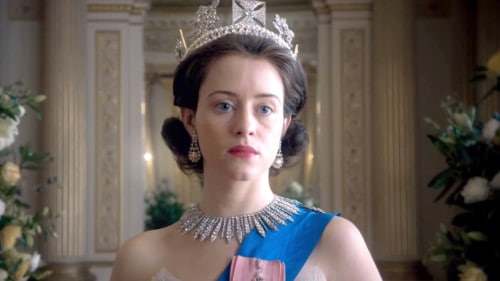