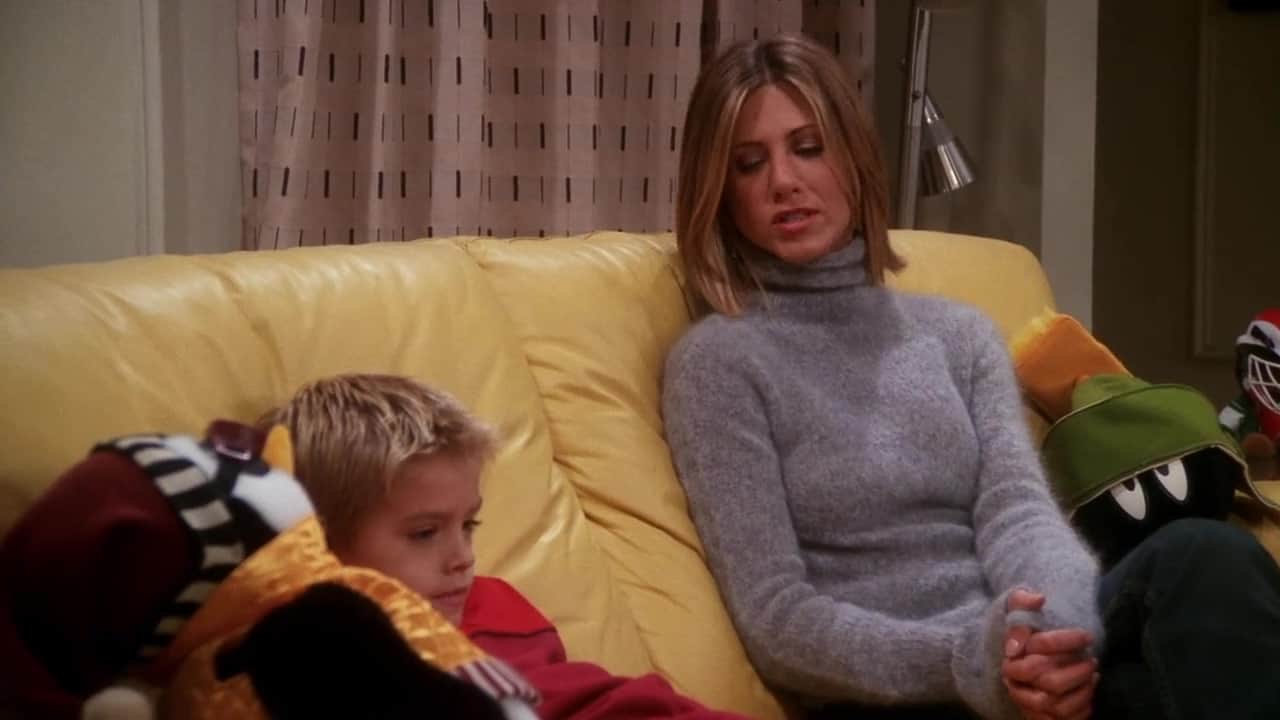 Advice From A Veteran Nanny: How To Hang Out With Kids

So, all your friends are having babies! And you’re super-stoked for them because what could be lovelier than babies, babies, babies? Especially babies that you don’t have to pick up after or put through college. You’re over the moon for all your pals who are parents and chums who are mums-to-be. There’s just one little thing niggling away at your peace of mind: You have absolutely no frickin’ idea how to hang out with kids.

Like, “Am I supposed to shake its hand when I meet it?”, “Should I pat her on the head?”, “Can I do that clicking noise you do to dogs when you want to get their attention?”

Fear not child-free readers, for I—an inveterate nanny—have compiled a guide for the uninitiated.

Get down to their level

When you first meet a kid, you’re going to want to win their trust; otherwise, it’s going to be a long and awkward afternoon. To do this, it helps if you get down to their level. And I mean that literally. You—all five foot five of you—appear ginormous to a child. If you want to win a child’s confidence and make them feel more relaxed around you, you need to redress this imbalance of power. Lie on the blanket beside babies, sit cross-legged on the floor beside toddlers, take a knee á la your favourite high school coach with preschoolers.

Interacting with children can be easy if you remember one important thing: they too are human and not some weird primate spin-off. No need to enact that gurgling goo-goo-gah-gah chit-chat that makes you cringe (unless you want to). You can use actual human-constructed words for these mini-humans, no matter their age. At the beginning, of course they have no idea what you’re saying but that shouldn’t stop you from waxing lyrical. If you don’t know what to say to a baby, don’t be afraid to just talk through what’s going on around you. It’s totally legit to say, “Are you clapping your hands? Yes, you’re clapping your hands. I’m clapping my hands too. They go clap clap clap.” Don’t worry, you won’t sound insane. This is standard behaviour around these newest members of your squad. If it helps, you can just pretend you’re a sports pundit commentating on this big ol’ game we call life.

As they get bigger, these mini-humans start to talk back, which doubles the fun. Again, it is important to remember they’re of the same species as you and can be engaged with as you would other members of the species (bus drivers, sisters-in-law, baristas, yourself). If you’re floundering, just ask them what their favourite book / song / toy / game is. Chances are they will tell you ad nauseam and you’ll wish you never asked. Try to avoid starting a conversation around what a little girl is wearing—you’d be surprised to learn how many conversations this child will have about her dress, skirt, ruffles or hairband.

Ask them what they think. Even kids who are pre-verbal can make choices. Would they prefer cereal or toast? Do they want to go to the park or the library? Are they rooting for Clinton or Sanders? Was the dress black and blue or white and gold? Ask them, point, give them time to think and, most importantly, honour their choice. Kids catch on very early to the beauty of autonomy and self-ownership. Allow them these small freedoms within their otherwise highly-regimented lives and they will love you forever.

Babies may take one look at you and crumple into a red-faced, snotty-nosed mess. Toddlers may size you up and give a curt, “No, just no.” As for preschoolers, they can make playground bullies or Hollywood casting agents look like Mother Theresa. It is not uncommon for a preschooler to say, “I don’t like you and I’m not going to play with you.” Don’t fret, it’s nothing against you. It’s just that you look, sound and smell very different from their mom. That, or you’re standing in the way of something they want.

As in adult friendships, relax and play it cool. Remain warm, open and engaging and let their insults and slights melt off you like make-up at the club. If you continue to show you’re interested in what interests them—whether it’s Frozen, toy cars or a piece of plastic they found under the couch and from which they are now inseparable—they’ll come around.

Let’s face it, sometimes hanging out with your friends’ kids is about as fun as getting a cervical biopsy. It’s weird and awkward when a baby nuzzles into your milk-less breasts looking for lunch and it’s gross when a toddler gets all up in your grill with a face covered in spaghetti sauce and it’s mind-numbingly boring listening to “Let It Go” for the eighteenth time in a row and it’s downright painful to be used as a human-trampoline or climbing frame.

A word to the wise: unless you’re the child’s teacher, nanny, grandparent or are interested in ending a friendship, it’s usually a good idea to leave all disciplining to the parent that is present, but that is not to say that you cannot set and enforce your own boundaries. If a kid starts rubbing their avocado-coated hand on your clothes, kicking sand at you, screaming in your ear, dangling from your elbow or any of the other weird bodily-assaults small children do, it is perfectly acceptable to say, “No, thank you,” and get them to stop.

If all else fails and your social visit with bambino is still not going swimmingly, never underestimate the power of making a goofy face, sound or voice. I challenge you to find a kid that won’t laugh at a fart noise.