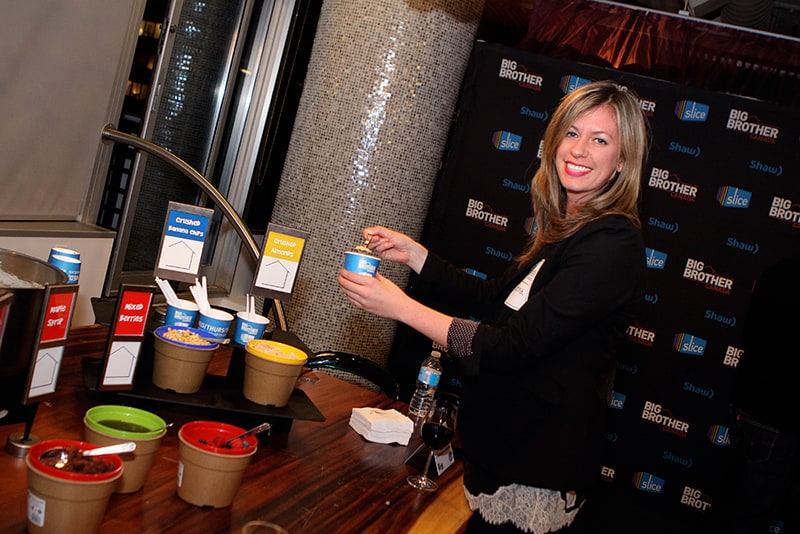 This is an exciting time for Canadian Reality TV fans. Both Big Brother and The Amazing Race are making their Canadian debut, and we checked out the premiere episode of Big Brother Canada at Slice TV headquarters last week in style. High above the downtown Toronto streets, Big Brother US winner Dan Gheesling greeted and mingled with media insiders and fans.

What’s going to happen during the Big Brother Canada Premiere?! Am I going to win the next immunity challenge? Who’s going to be voted off next? Was Kelly making out with Joey last night after team dinner?! Reality TV fever clearly was buzzing its way around the room. But don’t worry: You could release all your pent-up excitement and hot gossip in the Diary Room.

There was also an array of Big Brother-themed snacks on offer. The teeny tiny peanut butter & jam bites reminded me of snack time at summer camp. Maybe reality shows are just a way for adults to be back at camp? They’re like an extended summer vacation full of competitive team sports, lots of laughs, sneaking cigarettes and wedgies. As punishment on Big Brother for losing an activity, contestants are put on a forced SLOP diet, which we got a chance to try with all the fixins. The SLOP recipe is top secret, but was designed by a nutritionist and is healthy & totally edible, I was assured. Tasty? That’s another story. The maple syrup and fresh berries covered up whatever was going on with the taste thankfully.

Right before the premiere episode started, three participants were chosen at random to participate in a SLOP eating contest, hosted by Dan Gheesling. The winner received all kinds of Big Brother-themed prizes and a seat at the live elimination that took place the following night. Surely a dream come true for any Big Brother fan.

Don’t miss out on the fun first season! Big Brother Canada airs exclusively on Slice on Wednesdays, Thursdays and Sundays. Check your local TV provider for times in your area. 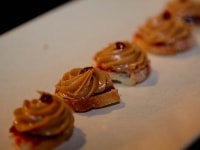 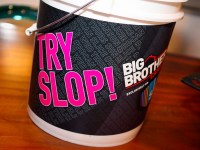 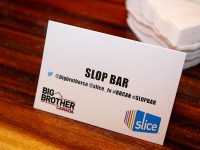 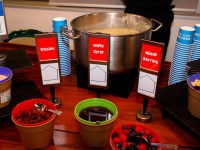 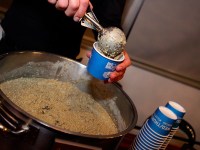 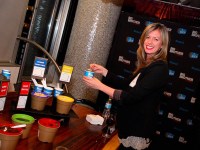 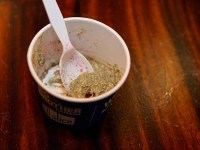 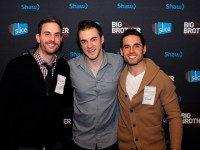 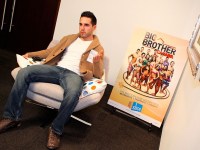 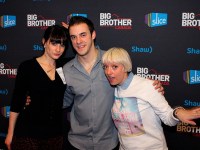 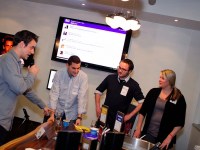 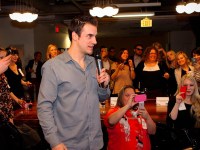 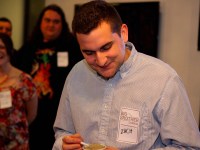 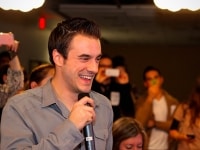 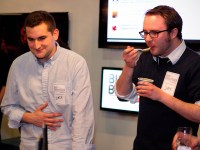 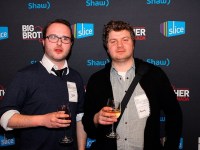 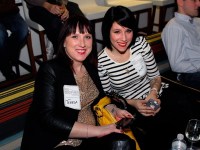 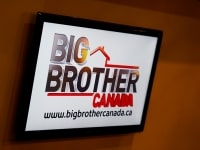 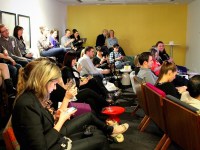 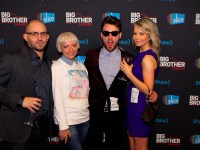