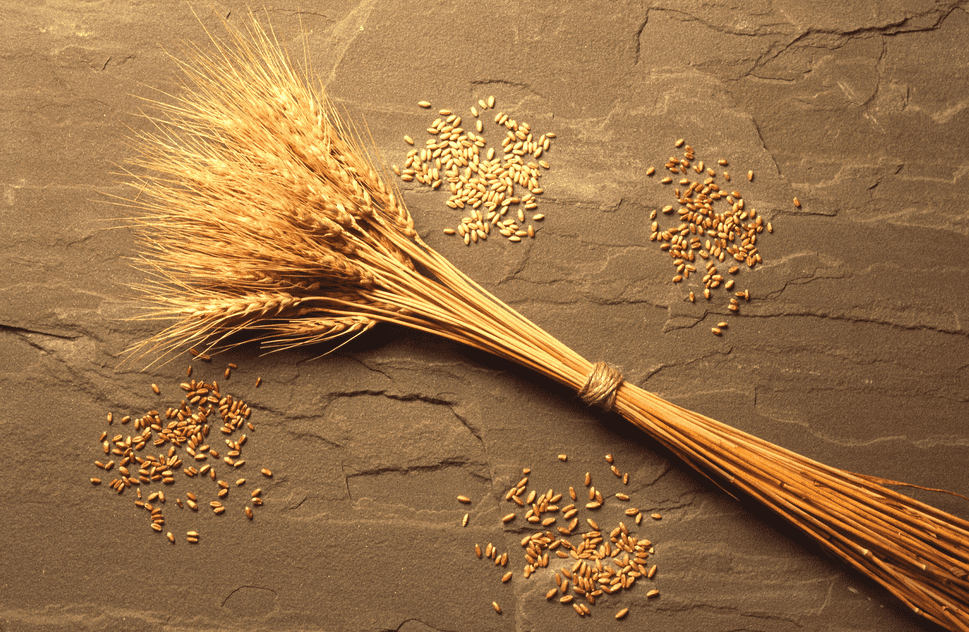 "I started having severe digestive problems—my stomach was upset every morning, and sometimes again throughout the day. It was highly embarrassing having to RUN to the bathroom all the time and I found my fatigue would worsen afterwards. The doctors continued to tell me it was stress."

Celiac and Me: My experience with disease

Getting Celiac disease was one of the best things that ever happened to me. Crazy, right? For anyone who knew me at the time, they know just how sick I was and how those two years were the hardest I’ve ever had. However, I am a firm believer that everything happens for a reason and getting sick is no different.

When I was first diagnosed, “gluten free” was nowhere near as prevalent as it is these days, so I was forced to navigate the gluten free world myself. At first, this was tiresome, frustrating and confusing. Many a breadcrumb accidentally found its way into my meals. But through the long and tiring process of conquering Celiac disease, I came to find an interest and passion I hadn’t even realized was there. Looking back, I’m glad it happened. But let’s go back a second.

As a kid, I think I was pretty normal! I had energy, was happy, played sports and enjoyed school. Fast forward to moving to Toronto at twenty one, and that changed. I had just started my first “career” job out of university and found that I needed to sleep ten to twelve hours each night just to keep going. Even after that much sleep, I could barely stay awake past eleven in the morning. If you think back to life at twenty one, most people are out having fun both nights of the weekend and still functioning well afterwards. I would dread the weekends because I didn’t even have the energy to go out with my friends. If I did go out, it would take me days to recover.

I went to the doctor countless times, always complaining about how exhausted I was. Their response was that I was just “stressed.” The combination of moving to a new city, moving in with my boyfriend at the time, and starting a new job were all stressful events that could cause fatigue. I felt somewhere deep down that there was more to it, but not knowing any better, figured the doctor must know best.

I started having severe digestive problems—my stomach was upset every morning, and sometimes again throughout the day. It was highly embarrassing having to RUN to the bathroom all the time and I found my fatigue would worsen afterwards. The doctors continued to tell me it was stress and that I likely had IBS—irritable bowel syndrome—which I’ve since learned tends to be a catch-all for people with digestive issues.

The fatigue and digestive problems took a toll on my emotional health. I would burst into tears at the weirdest of times and was an emotional disaster. The final straw came one night when I fainted. I kept trying to stand up but fainted over and over again. I ended up going to the hospital in an ambulance; but, as per my million previous doctors’ visits, they couldn’t find anything wrong. After this latest episode, my doctor decided to test me for Celiac disease.

Shockingly, the test was positive. “Glu-what?!” I had heard of the word, but had no idea what it was. I immediately cut out gluten completely, but I didn’t really get much better. I was still tired, and my upset stomach continued. I started to accept that I was a more tired person than most, and would not be able to participate in as many things as the average person.

My mom still believed there was more going on. She had heard of an alternative doctor from my hometown in BC who had rave reviews from locals about his ability to help patients feel better when nobody else could. At this point I was desperate for help, so I booked an appointment. After a blood test and no more than five minutes with him, he explained I had a parasite in my blood that I had contracted approximately two and a half years prior, which just happened to be the time I backpacked in Southeast Asia and when my Celiac symptoms started. I was prescribed a three month diet and supplement plan, and almost three months to the day, my symptoms disappeared and I started to feel better. As our bodies are so interrelated, when my digestion improved, so did my energy and my mood. Now over three years later, I am healthy, happy and have more energy than ever.

This journey to fixing my health lead me to realize the power of food and alternative medicine, so I decided to enrol at the Institute of Holistic Nutrition to get a certification and learn more about the power of food. Now I am a full time Holistic Nutritionist and have founded the health and wellness company, HEAL—Healthy Eating And Living, with a focus on Corporate Wellness and One on One Consultations.