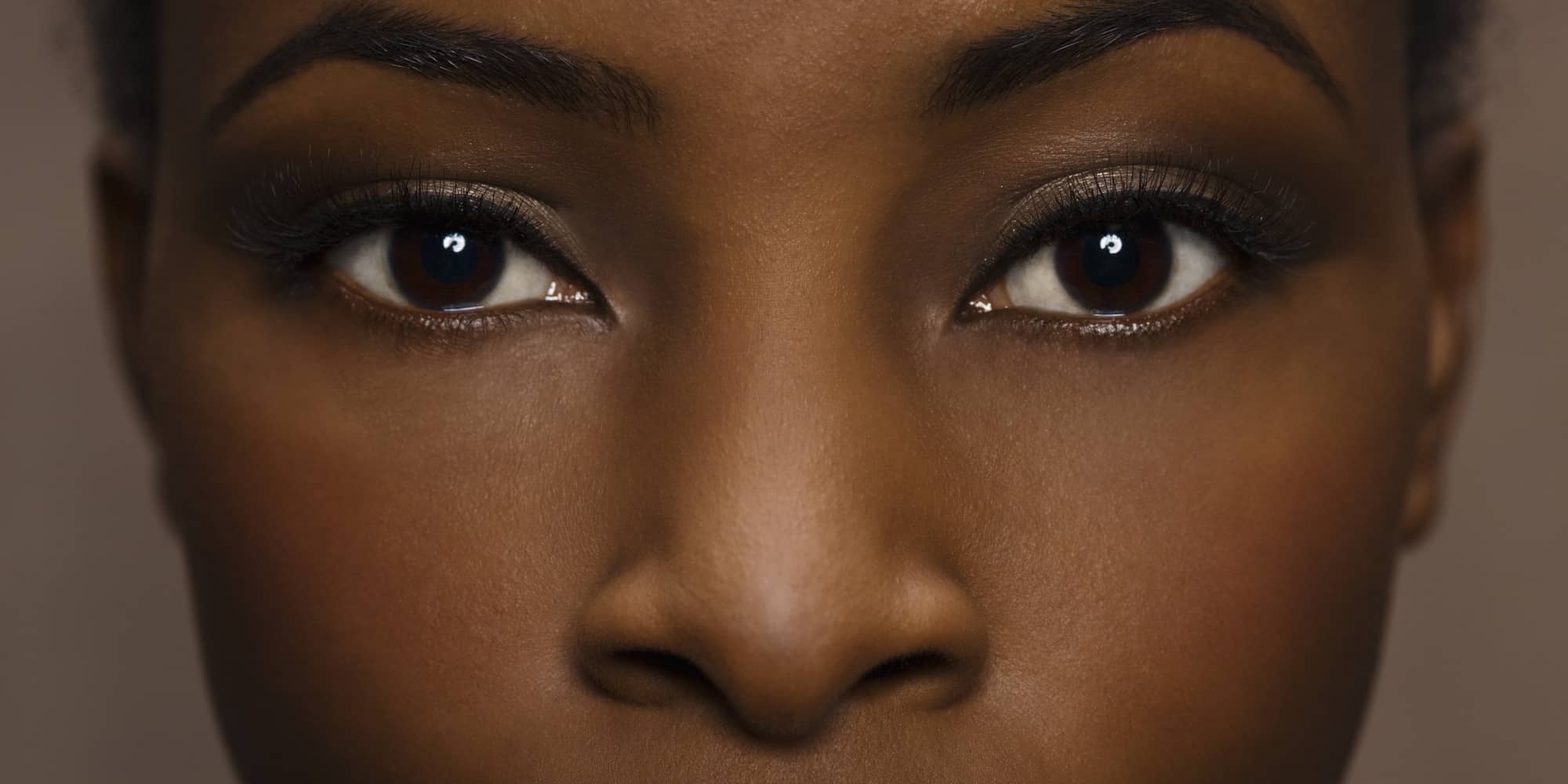 I grew up at a time when teenage girls were told that education should be our main focus into adulthood – not marriage and kids. Pop music and television shows increasingly depicted females that didn’t settle for mediocre men just because they were afraid of being alone. Instead they focused on their careers and didn’t apologize for being sexually active single females.

This was the spirit with which I entered my twenties. What I didn’t predict was the hostility I would face in reaction to my open approach to sexuality, simply because of the colour of my skin. While my fairer-skinned counterparts were encouraged to explore themselves, I was held to a different standard.

The most obvious example of how I was judged was the reaction I got whenever people found out that I had casual sex. While it was fine for others to embrace their sexuality, I was met with judgements and laughter. The perpetrators of this behaviour were mainly white women. While other people were allowed to have sex with whomever they pleased, my body needed to be “policed.”

It was quickly made clear to me that the so-called sexual liberation that feminism brought didn’t apply to women who look like me. Apparently, the amount of respect I was entitled to was directly linked to how tightly I kept my legs together.

Another trend that I kept seeing, yet could not wrap my head around, was the temporary interest I received from white men. My lack of long-term relationships was always a sore spot for me. I eventually gave up trying to make sense of things and settled for a complex that kept telling me I just wasn’t good enough for anyone to stick it out.

The real reasons became apparent to me a few years ago when a white ex of mine revealed that he only dated me for those few short weeks because he wanted to see if I would be as feisty in bed as he thought I would be. He said this to me without skipping a beat, laughing as if it was funny rather than deeply hurtful.

I felt that many of the “relationships” I had throughout my twenties were the result of Caucasian men looking to satisfy their curiosity about black women. I was an experiment for them.

I didn’t receive this treatment from white men only. Degrading stereotypes about black women persist within the black community, too. In many instances, I have been hit on by black men who opened with a line of questioning that my lighter-skinned friends never have to deal with. Before these men ever tried to find out about my character, the first question I was always asked was, “You got kids?”

More often than not, black women show sympathy for what the men in our community go through, because we know that it sucks to always be treated as an aggressive criminal. But we seldom see any of this support or understanding being reciprocated. Black men still expect me to have multiple children from different fathers and to be on welfare.

The difficulties that black women have with dating was reflected in an analysis by the dating website OkCupid, titled Race and Attraction, 2009-2014, which compared the racial preferences of its users. On average, black women consistently received the least favourable ratings from male users of all races.

Whenever I tried to talk about my experiences with my white friends, the most common response was laughter. It always frustrated me that they never took any of it seriously, and one day I suddenly realized that they were laughing because everyone was in on this big joke. Black women are too often caricatured as hyper-sexualized idiots, and most of us seem to be okay with that.

The idea of the hyper-sexualized black female dates back to when Europeans first encountered African women. Not used to the hot weather on the continent, they mistook semi-nudity for promiscuity.

Black female slaves were seen as having insatiable sexual appetites. They could be freely used as sexual objects; since they always desired sex, they couldn’t be rape victims. This also masculinized the black woman, because she was seen as having the same sexual appetite as a man at a time when men were understood to have higher libidos. The repercussions of these negative stereotypes are still felt today, causing black women to be seen as undesirable mates.

It became apparent to me that no matter what I did, I would continue to be punished for being who I am – so I decided to stop dating altogether. What could I do? This is a world where beauty ideals are dictated by the dominant culture – where black women are pushed to the bottom of the social hierarchy and denied the right to love and intimacy.

I’m left with the nagging suspicion that I have had all these negative experiences not because of bad luck or bad judgement, but rather due to the fact that my physical traits still cause some people to see me as sub-human.