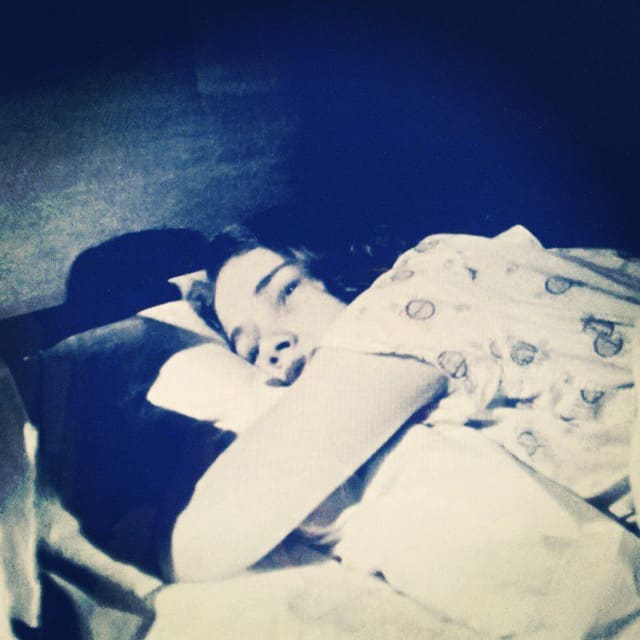 How does a film get made? Which factors are at work between ideation, pre-production, filming, post, and distribution?

The film industry is in flux right now as people at both ends of the supply chain figure out how to pivot around the disruptive nature of tech, which is changing everything from fundraising and production to distribution.

Researchers at Ryerson University have partnered with the Directors Guild of Canada and Producers Roundtable of Ontario (PRO) to study the experience of filmmakers in Ontario and explore how they contribute to Canadian culture and creativity. The study, called Focus on Features: The Future of Filmmaking in Ontario, aims to “tell the story of how talent is fostered in the Canadian-owned, Ontario-based film industry,” said Anna Stratton of PRO.

Want to get into the movie business? We urge you to pay close attention to their findings: “By exploring the career paths of writers, directors, and producers, as well as the obstacles they face, we want to help chart a way forward to ensure opportunities for success and for Ontario to become a leader in feature film in Canada and internationally.”

Do you already work in film? Directors, writers, and producers are invited to complete a short, confidential online questionnaire to contribute to the study. The project team also invites other professionals in the film industry to share their thoughts and opinions by writing directly to Jessica Thom, co-principal investigator, at j3thom@ryerson.ca.

This research won’t be locked away in a safe once it’s done; the results of the study will be made available in a series of documentary-style visual reports. In addition, a written report of the online survey results, and in-depth interviews with writers, directors, and producers will be made available through the project website at FocusOnFeatures.ca. The website will provide access for students, industry professionals and the general public to all of these findings, and will also serve as a foundation for continued conversations. These will be available in the fall of 2016.