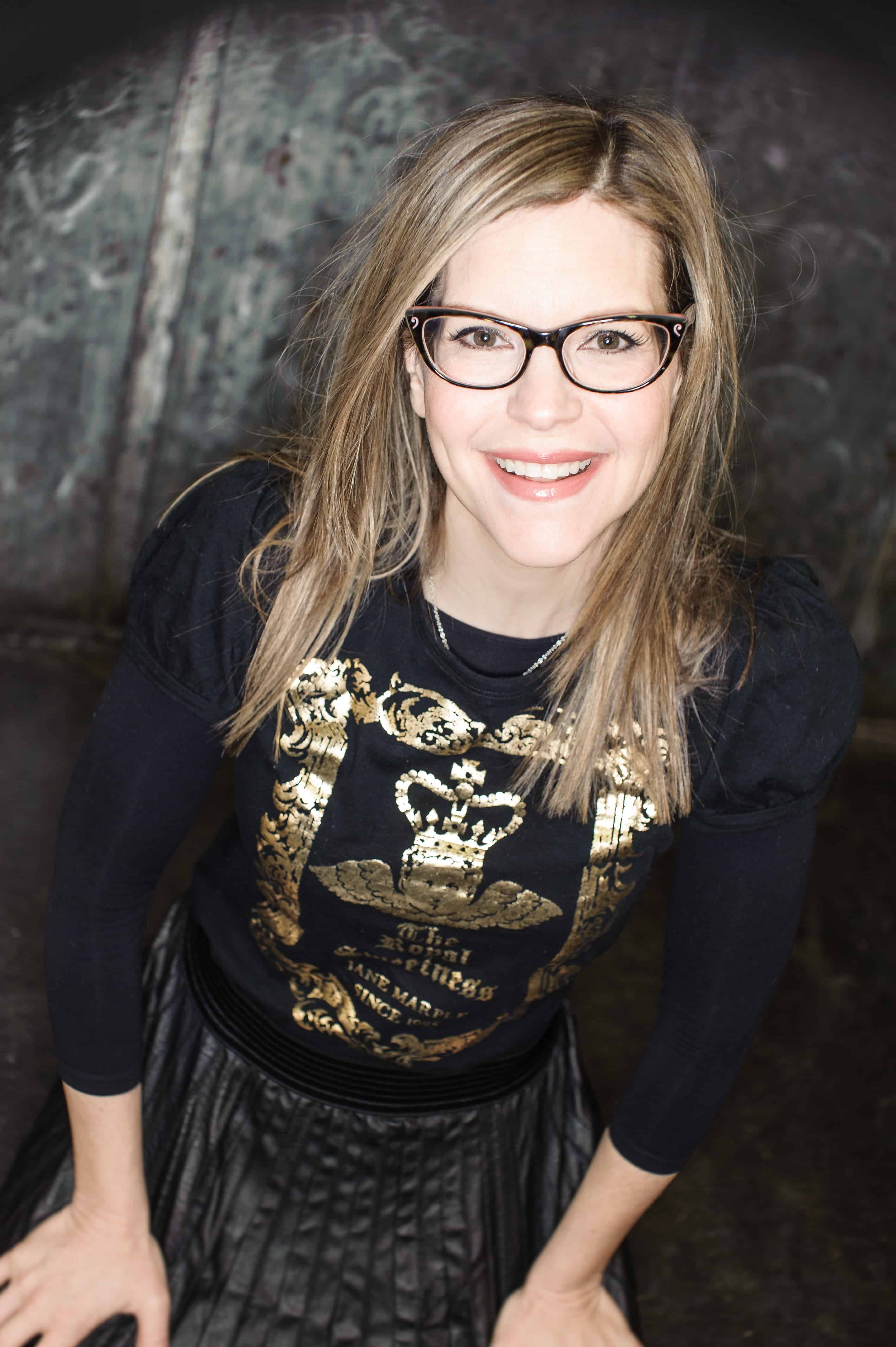 From Reality Bites to why music should remain in schools: In conversation with award-winning artist Lisa Loeb, who will perform at the Uptown International Children’s Festival in Toronto this weekend

Those of you who lived through the nineties will recall when Lisa Loeb entered the scene; you couldn’t take three steps without hearing Stay (I Miss You), which climbed the charts shortly after the theatrical release of Reality Bites.

It was Ethan Hawke, a friend of Loeb’s from the New York City songwriting scene, that passed her cassette tape (yes, we’re going back a few decades) on to the film crew. While she admits that the timing was magical, Lisa – who called me from her car in Los Angeles – described it as a “natural transition”. After all, she and Ethan had been in the same musical theatre company, and as ambitious young artists trying to make it in a cut-throat industry, they were just doing what they always did: helping each other out.
It was the move that catapulted Loeb from being a regular performer at at CBGB’s Gallery, in Manhattan’s East Village, to becoming an overnight worldwide sensation. (Not so coincidentally, it was the exact same moment when thick-rimmed spectacles made a comeback.)
Perhaps the last time Lisa Loeb entered your consciousness was when you were lying on a grassy knoll at Lilith Fair, but the recording artist has been producing music ever since, cranking out children’s albums steadily since 2003, and in 2018 she won Best Children’s Album Grammy for Feel What You Feel.
Catch the Moon, Movin’ and Shakin’, Nursery Rhyme Parade!, LullabyGirl: the Generation X and Xennial audiences who grew up with hearing Loeb on the radio, now sing her silly songs to their offspring. It’s a career move that makes a whole lot of sense, and something Loeb naturally found herself doing, even before she had her own children.
“I started writing music for kids before I had children. I had a nostalgia for my own childhood. And I really wanted to create things that were in the world that I experienced when I was a kid. I always loved the album Free to be You and Me by Marlo Thomas. It was an example of grownups singing together, and it sounded like it was for grownups, not necessarily geared towards kids, but it appealed to children also.”
Other influences for Loeb’s children’s albums include the original Sesame Street, and The Carole Burnett Show. “They have a whole lot of heart, storytelling, and silliness!” says the artist “But they’re also very well crafted, and have a high-level production.”
All parents can likely agree that there are two main types of children’s entertainment: stuff that kids LOVE that parents abhor (Paw Patrol, Baby Shark), and stuff that parents enjoy just as much, if not more, than their kids; Loeb most certainly fits into the latter. The feeling I had running into Roy Thomson Hall with my four-year-old for the Raffi concert is similar to the anticipation I have for Loeb’s upcoming show in Toronto this Saturday. Simply put, it’s good music, that’s fun to sing along to, even if it is about choosing what colour shirt to wear in the morning (in truth, likely a bigger adult ‘problem’ than not.)
With a career spanning decades, and a genuine love for singing with, and performing to, people of all ages, I ask Loeb how she feels about cutbacks in our school systems (both here and in America), where music programs are being obliterated: “Music and singing is just a natural part of a human being. It’s another form of expression; people should learn how to express themselves. Kids need a variety of different approaches to different types of learning. Using their bodies and voices, to learn how to communicate is important, it’s really a shame to take that away. It’s an integral part of our life.”
Recently, the artist reunited with the cast of Reality Bites for the 25th anniversary of its theatrical release. While careers and personal lives have shifted in many different directions, Loeb believes the group hasn’t strayed too far their original goals, “We’re all just trying to make things that we believe in, creatively. It’s exciting, frustrating, and there’s a lot more ways to get our music, or movies, out there, but it’s still the same thing. “
In a pivotal scene from the cult favourite, a young Ethan Hawke turns to a young Winona Ryder and says: “Honey, all you have to be by the time you’re 23 is yourself.” It’s a lesson that applies to every age, and one that Loeb has always mastered. Truly, can you think of anyone like her? Lisa Loeb has always done her own thing, and it’s one of the many solid lessons she continues to pass on to her youngest of fans.

Lisa Loeb will be performing “An Evening of Lisa Loeb” at Toronto’s George Weston Recital Hall on May 17th at 7pm and as part of TO Live’s Uptown International’s Children’s Festival on May 18th at 1pm & 3pm, Tickets can be purchased here.