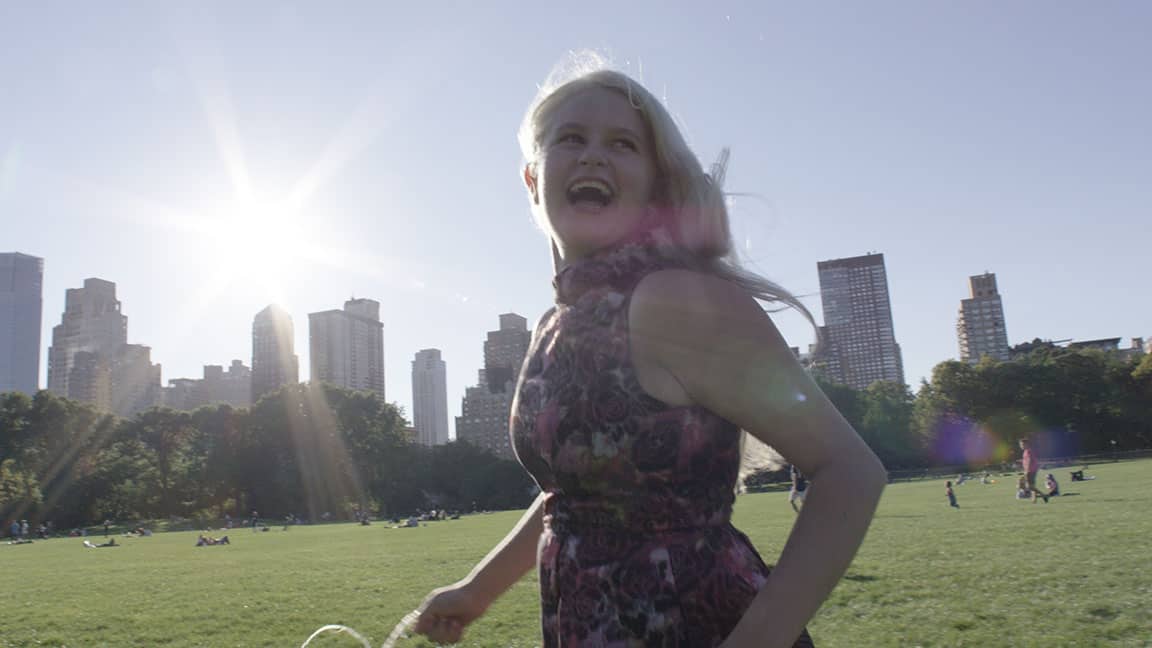 UNSPOKEN: The Importance of Letting People Speak for Themselves

“Some people have suggested I am unable to feel empathy and assume I have no desire for human interaction and friendship. I feel people’s intentions and feelings so intensely it can be difficult to concentrate. I am too sensitive to other people’s sadness; it is akin to drowning or being smothered by the weight of damp earth covering your entire body, filling your eyes, mouth and ears. Piercing shards of past and present pain cause me to turn away or make faces or laugh out loud to lessen the weightiness. There is no lack of empathy, but rather an unmanageable abundance that defies my best intentions.”

UNSPOKEN, a new doc premiering at ReelAbilities Film Fest later this month, stars and is co-directed by Emma Zurcher-Long, a fourteen-year-old girl with autism. She experiences the world in (what she describes as) “hi-res, technicolor and surround sound.” Diagnosed with Autism Spectrum Disorder at a young age, Emma’s parents were told that she would likely never be able to communicate beyond an elementary level.

Geneva Peschka met Emma’s family when she first moved to NYC and accepted a summer job babysitting Emma (then eight years old). When Emma turned eleven, her parents discovered Soma Mukhopadhyay’s Rapid Prompting Method (RPM) for improving communication for people with autism–and something radically shifted. They discovered that Emma (whose speech had been sporadic and minimal) could actually read and write. Not only that, she was also incredibly astute, articulate and insightful.

Geneva approached Emma with the idea of sharing her story with the world, and UNSPOKEN was born.

We chatted with Geneva about the film this week. 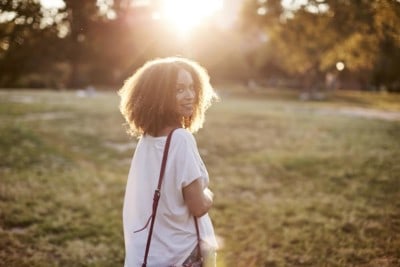 SDTC: When did you realize you wanted to make a film about Emma’s story?

GP: When Emma was eleven, she started taking lessons with [Soma Mukhopadhyay] and exploring a different way to communicate. She started pointing and spelling with the stencil board, and then she started typing. Her parents then learned that Emma had taught herself how to read and write, but she couldn’t verbalize.

They had presumed competency when they were being told, “What you see is what you get,” so when she started typing, she and her mom started advocating–really pushing for a dialogue on the importance of self-advocacy. She started presenting at conferences and the UN–she wanted to push for human rights and self-advocacy when she was eleven years old. She’s really an incredible young woman and wise beyond her years–so insightful and hilarious. I got to see this all unfold. I knew I wanted to help share Emma’s story, and this solidified it. 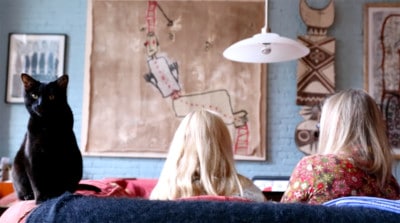 How did you broach the idea with Emma?

I approached Emma and her family and told them I wanted to make a film, but I wanted Emma to tell her own story. I wanted her to co-direct it, and as importantly, I wanted her to have final sign-off. Because this is her life. I don’t understand what her life is like, but I understand what it’s like to be in a marginalized group. I’m a female and I’m a person of colour. My mom was a single parent. My life has not always been easy. But maybe because of life circumstances, I understand the importance of someone telling their own story, and in moving forward with my work, I want to create a platform for people whose voices have been silenced.

Emma was like, “Absolutely.” She was incredibly trusting and transparent. Her parents were as well. There was a lot of love and understanding. Creating the film was a three-year process, because we wanted to make sure it wasn’t overwhelming and we all had time to digest the information we were being given. It was not always easy, but that made it something to push for, because we understood the importance of how we’re telling the story, why it’s different, and how it’s going to create change.

What was it like having Emma as a co-director?

In an edit session, or colour session, or sound session, I felt like, this is not the first film she’s made. How old is she again? She was pointing out if the colours should be warmed up or if things should be adjusted. It was just phenomenal. 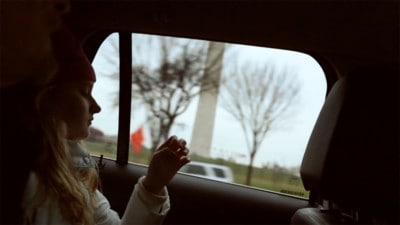 What did you learn over the course of the film?

I was constantly in awe of Emma’s openness, her resilience. She’s so badass. We had a conversation where we talked about how her story will now be out there in the world. She typed, “I will set all vanity aside so that you could learn.”

Emma’s words, for me, are a lesson: to keep pushing and putting yourself out there to help other people learn. I’ve learned strength from her, and that has directly changed how I work and view the world. One person can make a difference.

The importance of letting people speak for themselves. It completely changes the narrative and the dialogue that we have. We assume so many things about people. But when you sit down and get to know somebody, your life can be forever changed, forever enriched. It’s really important that our society is fully inclusive. I mean that in all senses.

I hope the film can help push the importance of self-advocacy. If this can inspire other people to tell their story in a different way, or have people support others in telling their story, it’s all worth it.

We need to lead with love and choose love over fear. There’s often this idea of presuming the worst before the best. But what happens when you keep your mind open and presume that anything and everything is possible?

Get your tickets to UNSPOKEN screening at ReelAbilities Film Fest (May 29-June 4) here.

Stand Up For Education Rally This Saturday At Queen’s Park