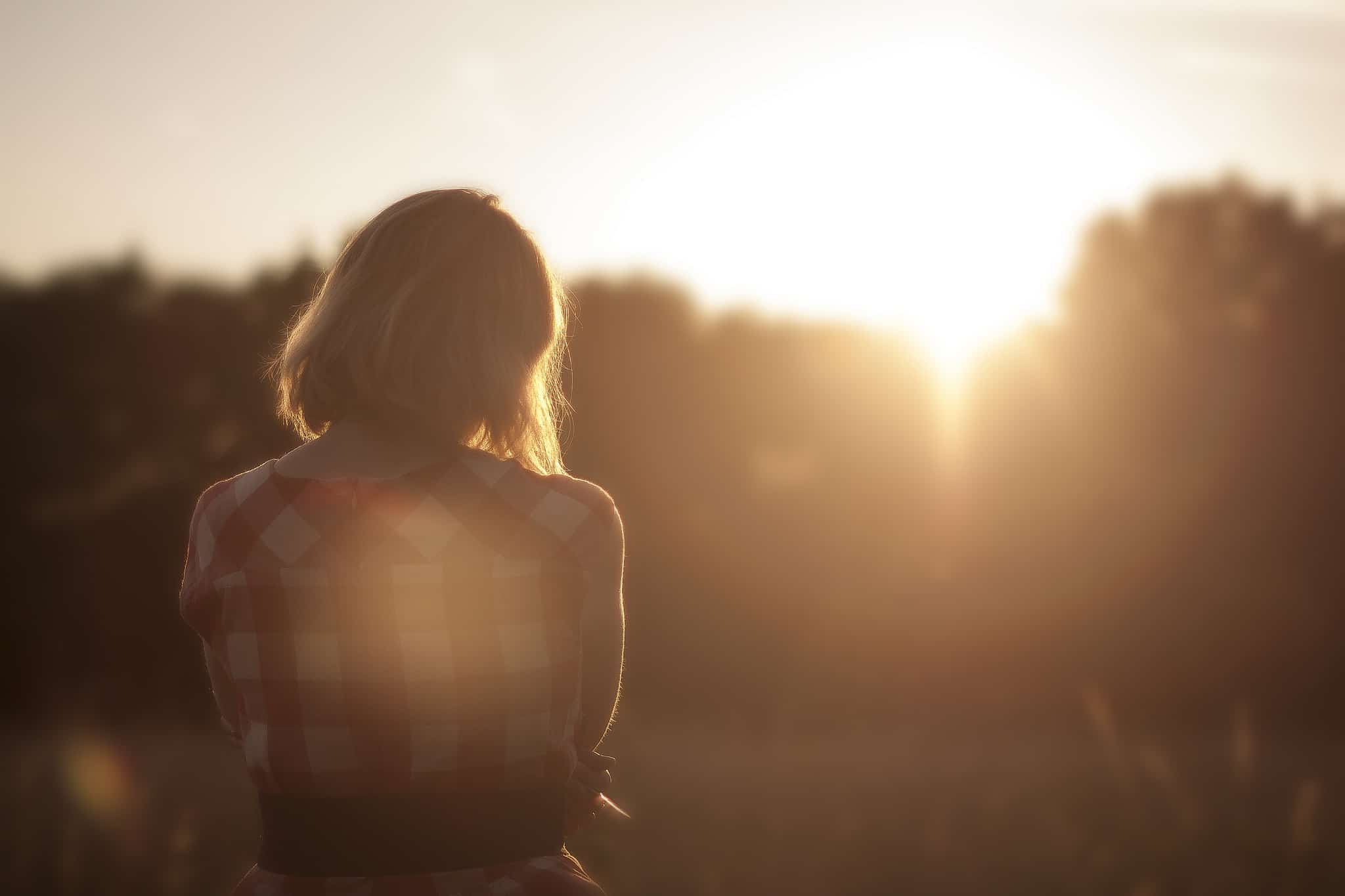 A few nights ago I dumped someone in a very bad way, but it was hardly the worst way.*

For this most recent break-up, I cut the guy loose at a bar  — marking the first in-person dumping where I’ve been at the helm. I’ve been kicked to the curb face-to-face before, but only as dumpee — any time I’ve had to play dumper, I’ve taken the shortcuts.

That includes usual suspects like ghosting or texting or instant messaging (MSN Messenger was a big deal at my high school). To give you an idea, my Google search history includes the phrase “breakup emojis.”

In my defense, I like to think that by writing out my thoughts and feelings I can better articulate the decision and not get tangled in some labyrinth of cliché, or talked into getting back together, which has actually happened to me. It also reduces the risk of messy break-up sex, which also sometimes happens, and probably too often.

But as with most shortcuts, we usually find ourselves circling back to right any wrongdoing or oversight. So I tried to apply past practice this time around and was determined to do the dumping in-person and at a very public bar.

I drafted what I wanted to say in a text that was never sent. Note that this particular relationship comprised maybe eight to ten dates, so the message was, I like to think, sweet and succinct — we had simply reached the end of the string — there was no drama as far as I knew. It was just, and I quote, “one of those things.”

For my first time dumping someone like a grown-up, this was a fairly easy premise. I arrived to find him already settled in a corner booth, behind a beer and in front of a glass of red for me. He told me he ordered the nachos, to split. So, okay, maybe this was not going to be THAT easy.

I’m starting to sweat because I want to make a speedy getaway after the deed, but my stomach is also starting to growl because I want the aforementioned nachos. A slight stumble but I catch myself and refocus. This is a Band-Aid, a deep plunge, a storm before the calm, I tell myself. And then I tell him, “Listen, we need to talk…”

It’s over as soon as the nachos arrive — a heaping consolation prize.

By now it is palpably awkward, so I downed the Chianti in one gulp (never recommended) and mumbled a flimsy excuse about not being able to remain in this booth for even one millisecond longer. We do that tense butt-sticking-out-hug you reserve for distant aunts and uncles, and I make for the exit like there’s a pile of nachos waiting on the other side. Looking back I probably missed the guacamole more than him.

Afterwards I felt fantastic — carefree and light, with promising prospects. Not that I want to get good at breaking up, per se, but I do want to be good at treating people with respect and kindness. I can only hope that the karma gods have been appeased.

*The worst way happened back in college, when I would wait until my then-boyfriend fell asleep before sneaking into my roommate’s bedroom to get some shut-eye on his couch. It sucked, I know.