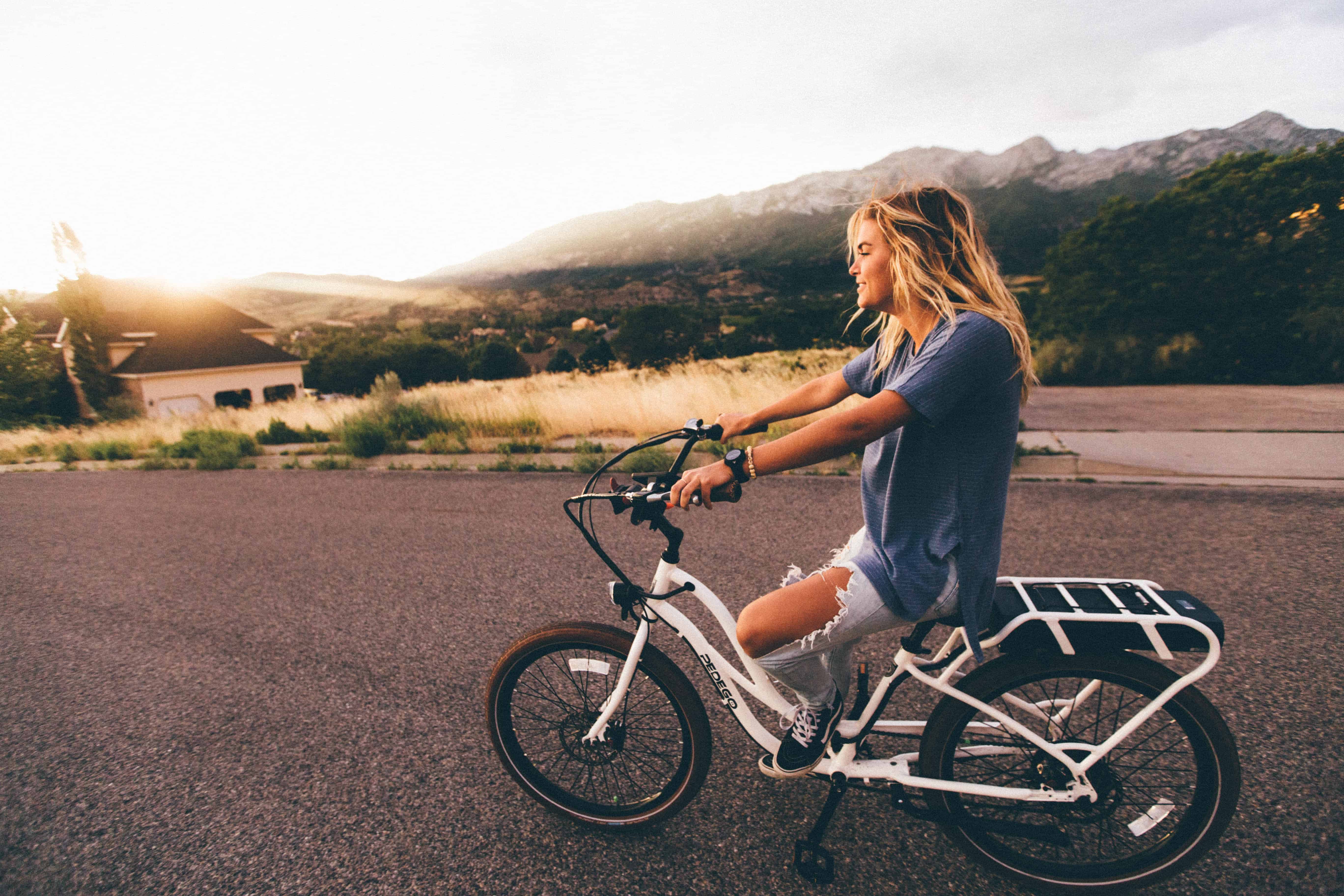 I USED TO BE FUN

What the fuck happened to me?

I used to rally the girls together every Wednesday night for shots and oversized tank tops and dance parties at the bar.

When guys would approach me, I’d smiled. He’d smiled. He’d put his hand on my back and I’d act all coy and maybe he was a dick but whatever – we were flirting at a bar. And it was fun.

I’d stay until last call. The lights would come on and I’d keep dancing because I thought it was funny. That guy who approached me earlier would avoid eye contact and leave with someone else, but I had poutine to look forward to and that kept me movin’.

I used to stay up until 2 drinking vodka in dorm rooms even though I had class at 9 the next morning. I wasn’t picky about dating. I’d go to birthday dinners not caring what time it lasted until and was probably the one to suggest a post-dinner bar sesh. I met new people and automatically befriended them and went to parties with them because even though they seemed kind of strange I figured they were a good person and meeting people was fun.

I used to be fun.

Now when Wednesday rolls around, I’m pairing my oversized tank tops with sweatpants. When guys approach me at the bar I look for reasons to dislike them. When he puts his hand on the small of my back I frown at his hand. I frown at his face.

Last call feels like a distant memory. When the lights come on I’m already sleeping because I have to get up in the morning and I can’t handle another hungover family brunch.

Loud music doesn’t make sense anymore; it’s too loud to talk but the music isn’t good enough to dance to. So you just kind of stand there. And that used to make sense to me but now it doesn’t. Now it just feels awkward and weird and makes my mind wander to potato chips and bedtime.

I’m overly picky when it comes to dating because I think I hate dating. I once bailed on a date half an hour after agreeing to it because I felt so tired and busy and the idea of going out and making conversation for two hours was the most unappealing idea I could think of. It actually made me resent him. The idea that this guy would want to go out with me while I was this tired and had this many other things going on. How dare he?!

Long story short, I’m not fun anymore. And I don’t really know what to do about it. I’m in this weird, grey middle ground where I equally want to embrace and fight off this loser in me.

I want to stop judging everyone so much. If a guy uses the wrong ‘their’ I automatically start hating him. And that’s weird and I would hate if someone did that to me so I need to calm the fuck down. I think I’m just so scared of wasting my time that I feel this need to pick out things I don’t like so I can justify not spending time with them. I don’t like that about myself.

I wish I were more open to meeting people in general. I used to feel like this really nice, open person and now I just feel settled into who I am and what makes me happy so I can’t fathom the idea of letting anyone else into my daily life. I’ve closed many a door because I simply wasn’t open to them being, well, open. And maybe that’s okay because it led me towards the things I did want to put my time into. But at the same time, I think I’ve held a lot of people at bay for no reason.

However (there obv has to be a however because up until this point this all sounds pretty damn depressing), despite the fact I think I’m less fun, I know I’m happier. I think my ‘funnest’ years were simultaneously my most insecure years. I think I let everyone in because I didn’t yet know what I wanted or what I deserved. My heels might’ve been higher but my standards were lower. I partied harder and I liked doing it because it made me feel good about myself. I had FOMO all the time and that outweighed every other feeling. I always had a smile on my face because I thought that was the only way I could be liked.

Five years ago I was significantly more fun. But five years later I’m insanely happy. And in my opinion, happy over everything, baby.