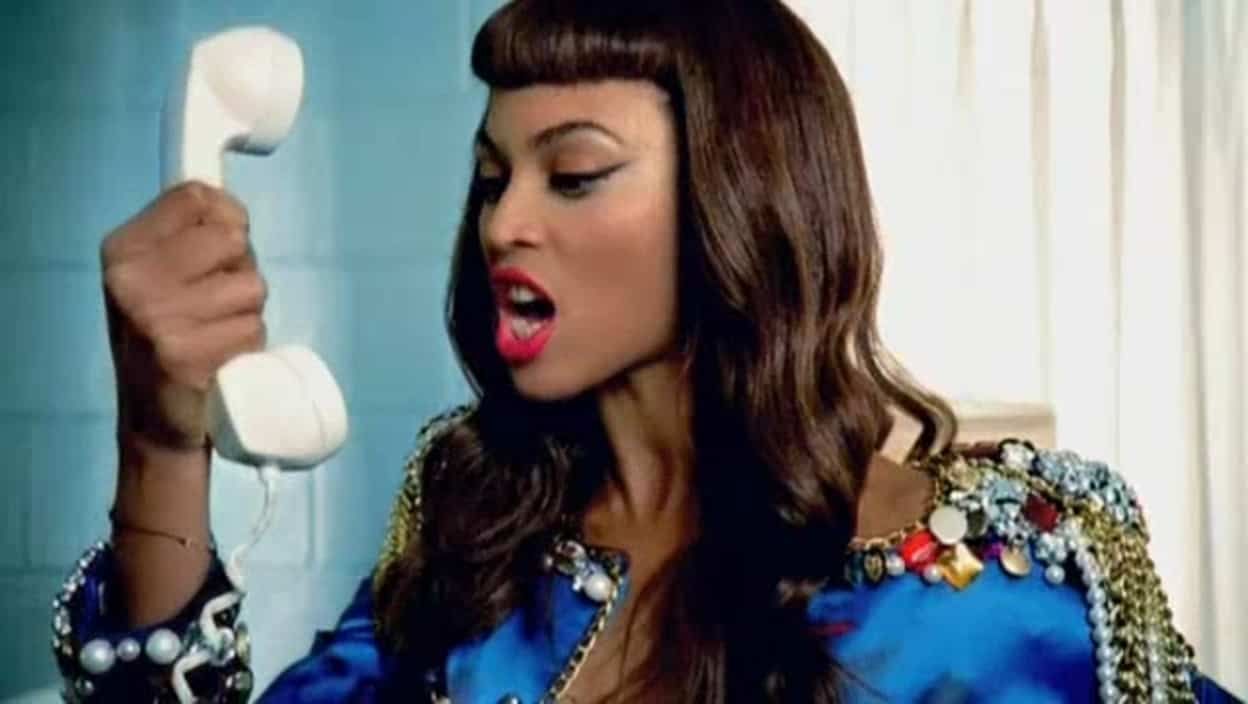 Why I’m Going to Stop Overthinking My Relationships

Yes, the age old question. The question I can never wrap my brain around because I’m the girl who foolishly assumes he’s thinking whatever the hell I’m thinking—“Wow, thanks for the fuck, that was lovely. Let’s hang out more often!” If only it was this instinctive, but it never really is. We have sex, I laugh and hours later I’m still thinking about the Willem De Kooning book on his coffee table. Great, now here I am, overthinking myself into an anti-orgasm. Yes, the anti-orgasm, the female migraine caused from an afternoon of overthinking. Please trust me—it’s not worth going there, like ever.

One day later, it starts again. I’m stuck in a thought cycle wondering if he’s doing the same thing I’m doing—over-analyzing every verbal comma, period and exclamation that took place between the “Hi, how have you been?” and the “You know, the usual—you?” exchange, to the memory snippets of the sweaty sex that followed. I mean honestly, now that I think about it, the conversation was blah, the sex was cool, and here I am deconstructing his words like a preteen boy on Rap Genius. And for what, some diluted sense of expired feelings?

So instead of scrolling over the lyrics of my screenshot text history, I’m taking a new approach to relationships. It’s called, “Shut up and forget about it.” It’s not clinically proven, and I haven’t tested it on any animals, but I’m doing it right now and it’s working. When I start thinking about him, or his dick, or his expensive New York cologne, I stop myself. I walk over to the mental washing machine of thoughts and I yank the power cord from the socket so I can think about other things, like when I’ll buy my next pair of white Converse or write my next article. I figure if I’m going to shove a tampon filled with shitty feelings of honesty and fulfilling fucks into my emotional thought stream, I need to have a clear state of mind.

In short, the methodology behind this approach is simple. I’m going to stop mind reading, because even if I could mind read, I doubt I’d actually want to hear what he’s thinking about: what time he works tomorrow or when his passport is going to expire, or how annoying it is that the TTC is closed from Bloor to St. Clair station this weekend. And even if I could zap into his brain and see what he REALLY thinks about me, I’m sure it wouldn’t extend beyond an “Oh Nina, she’s cool. Sort of.” Great, now that I know he thinks I’m (sort of) cool, I can get on with my life in peace, living happily in a world with P&L Burgers, rainbows and picnics. I’ll keep dreaming until then.

Take it from me and get stop thinking about him, period. The brain is obnoxiously powerful, and I wouldn’t want to lose sight of the important stuff I really should be thinking about, like what movie I should watch on Netflix tonight or what I should buy for my brother’s 26th birthday. Keep it simple, and if you ever get the urge to think about him when you shouldn’t, go on Rap Genius and read Beyoncé lyrics. I’m sure you’ll learn something new about watermelons or surfboards.