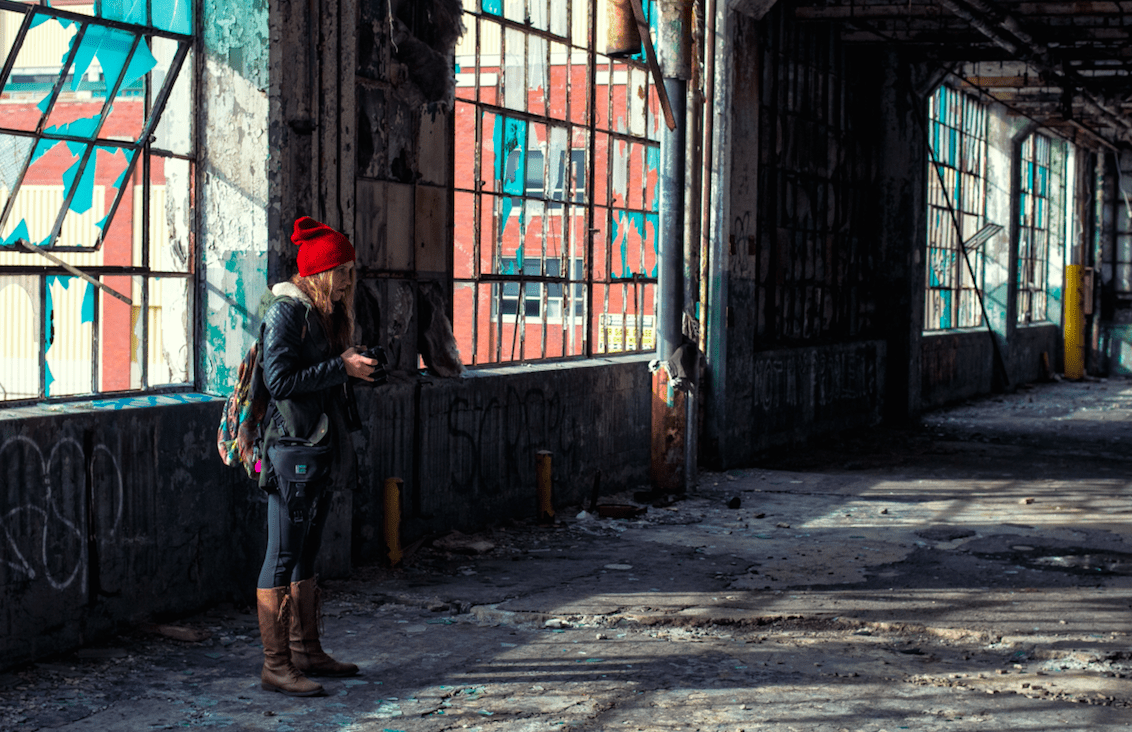 In Defense of Selfishness

The word selfish has a lot of negative connotations. It’s often associated with a thoughtless disregard for others, lack of empathy and overall bad attitude. And while a lot of those associations are grounded in some truth, selfishness has a time and place. It’s recognizing and acting upon those moments that can become a challenge.

How many times have you felt pressured into doing something you didn’t want to? Whether it was going to a dinner after a tiring workweek or going out of your way to do someone a favour on a day you weren’t feeling 100%, we’ve all been there. And it sucks. Sometimes all you really want is to be by yourself in your pajamas with a long night of The Wire and greasy food waiting for you, yet you feel this overwhelming pressure to satisfy the wants of other people.

So why do we force ourselves into these situations? Why can’t we just own up to the fact that we need a little time for ourselves? Is letting another person suffer momentary disappointment for the sake of your mental well-being all that bad? Do you really think that one acquaintance you see every four months will be sitting there at a bar, contemplating how miserable they are that you’re not around? We both know they won’t. So let’s start being a little more selfish with our time.

If there’s something you really don’t want to do, don’t. It’s okay to say no, to be a bit unavailable without any reason other than “I don’t want to.” This isn’t to say you should become a recluse and cut off all of your social engagements, but rather to appreciate the fact that when you don’t want to be somewhere it shows. Not only are you unhappy, you’re not adding anything special to the person or people you’re with either. It’s about understanding when the “me time” has to be taken.

Putting yourself and your wants first can be tricky in the beginning. You might feel guilty, like you’re blowing people off or being self-involved, but you aren’t. Taking time to do the things you want is an exercise in self-care. You’ll feel refreshed, clear-minded and productive. You’ll begin to feel more accomplished; ticking things off your list you thought might never get done. You’ll take up a new hobby, dive into interesting projects and feel a greater satisfaction in the way you spend your time.