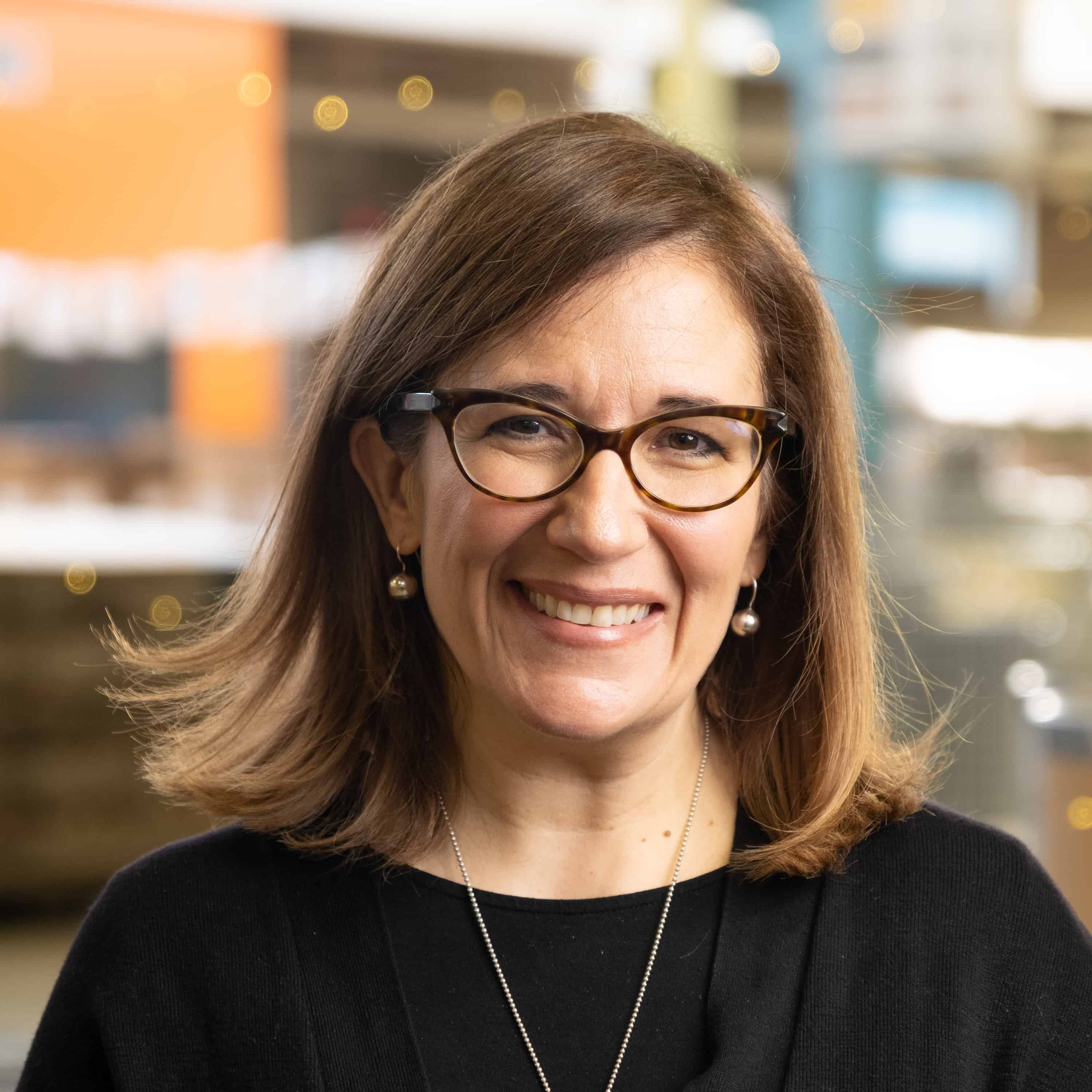 L’Oréal Paris Women of Worth’s Lynda Debono on the Genesis of Sarah & Claire’s Food Drive, Which Has Raised 500,000 Pounds of Food

L’Oréal Paris Women of Worth honours extraordinary women who are making a difference in their communities. The nominations have come to an end, and nominees have been narrowed down from 100+ to ten incredible honourees! From now until March 3, you’re invited to cast your vote for ONE honouree who will receive $10,000 to go toward their desired cause.

This week, we caught up with honouree Lynda Debono to find out about her cause, Sarah & Claire’s Food Drive. What began as a simple conversation around the dinner table between Lynda and her six-year-old daughter Sarah has evolved into a decade-long passion project for their family and entire community. Under Lynda’s leadership, Sarah & Claire’s Food Drive has raised nearly 500,000 pounds of food for Toronto’s Daily Bread Food Bank and Regent Park Community Food Centre.

SDTC: What was it that originally got you interested in food security?

LD: It all started with a simple conversation with my six-year-old daughter, Sarah. We were at the dinner table and she had a plate full of food and told me that she was not hungry. I explained that there were children that lived five minutes away from us that did not have food for dinner, and that made her sad. She decided to do something about it and started a food drive. She made some hand-written posters and went door-to-door on our street, asking for donations of non-perishable food items and, in a short time, she had collected over 200 pounds of food. We put it in our station wagon and headed down to Daily Bread Food Bank. They were thankful and mentioned that they could have sent a truck to pick it up as there was so much food.

That was a defining moment…we knew we were on to something. Today, as we enter our twelfth year, Sarah and now her sister, Claire, have the largest community-based food drive that supports Daily Bread Food Bank. Sarah & Claire’s Food Drive has raised over 500,000 pounds of food and funds for the neediest in Toronto and has engaged over 100,000 students.

How does one raise 500,000 pounds of food? Do you work with wholesalers, individuals, big corporations, farmers?

This is a grassroots organization, operated out of our home, and led and fuelled by youth. The 500,000 pounds of food and funds come from school food drives, local businesses, corporate partners, and individual donors.

How have conversations shifted with your family since you began doing this work? What do you talk about now at the dinner table that you didn’t before?

This entire program literally started at the dinner table in our home. My husband and I have continued this conversation with both of our daughters as they have grown, stressing the importance of giving back to your community and being aware of the social justice challenges that people face. In this process, both Sarah and Claire have developed a stronger understanding of food insecurity, and they are empowered to advocate for change.

What’s a piece of advice you refer to often to help you on your journey?

My parents immigrated to Canada (from Ireland and Malta) when they were in their late teens. They worked hard and as they raised my brothers and I, we were always told to be kind to others and to help other people in need. That simple advice is something that I refer to often, and that sentiment has been passed on to my family.

What message do you want to share with Toronto when it comes to the work you do?

My message for Toronto is that everyone can make an impact, even in the smallest way. The power of youth is incredible, and we need to empower them, even at a young age.  Sarah & Claire’s Food Drive is a great example…it started with one small conversation at a dinner table with a six-year-old and now has engaged thousands of youth.

Click here to cast your vote for Lynda Debono. Women of Worth Honourees will be celebrated at a star-studded Awards Gala in Toronto on March 8, International Women’s Day.