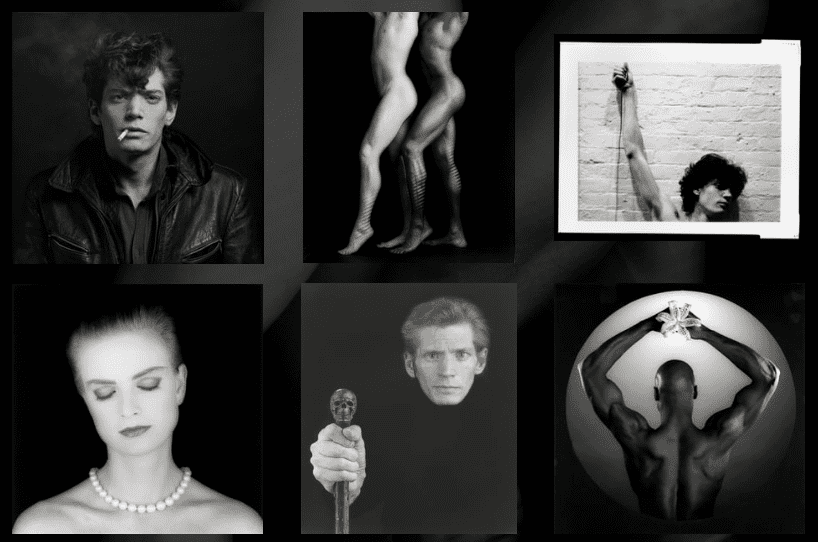 Mapplethorpe: Look at the Pictures @ The AGO

Robert Mapplethorpe dedicated his life to making photography a respected medium. Prior to his death from AIDS, he ignited a firestorm of debate on a national scale, with Republican politician Jesse Helms denouncing him, saying: “Look at the pictures.”

Fenton Bailey & Randy Barbato’s documentary, Look at the Pictures, will be screening in Jackman Hall at the AGO from January 18 to 21. With unlimited access to Mapplethorpe’s personal archives, Look at the Pictures uncovers his life, loves and work. Mapplethorpe’s closest partners, sister Nancy and youngest brother Edward, are all present in the film. Plus, rediscovered interviews with Robert himself provide the narration.

If you love Mapplethorpe, you won’t want to miss it: this documentary is the most comprehensive film about the artist to date. Tickets are $10 for the public, $8 for students and $9 for AGO Members, and you can buy them here.