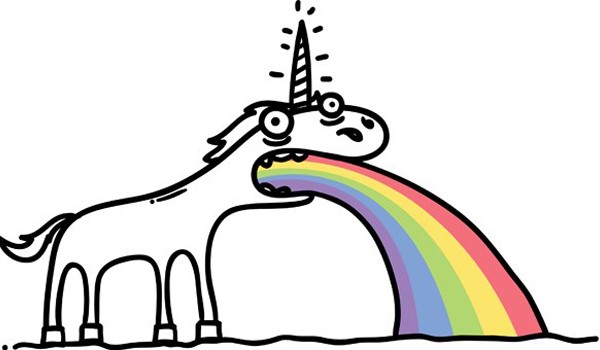 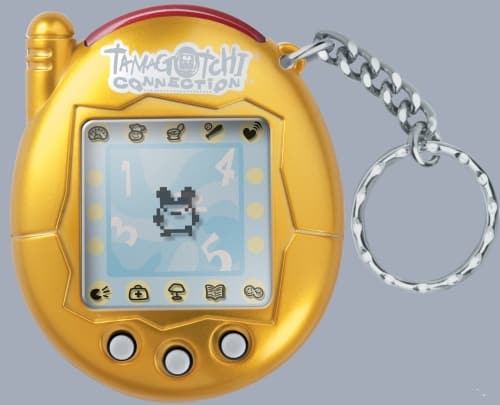 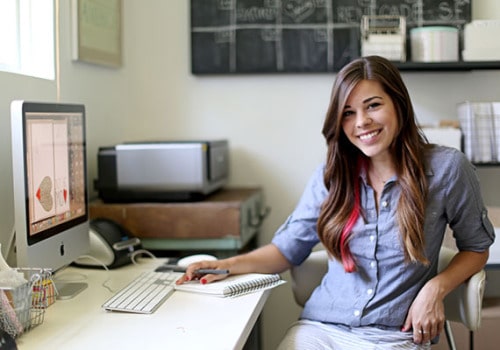 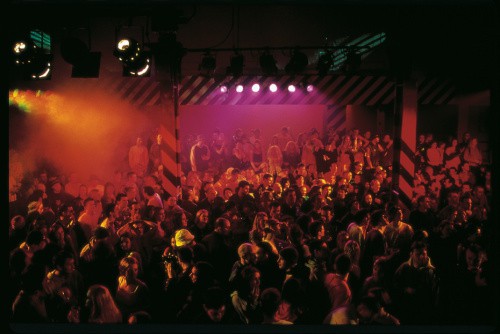 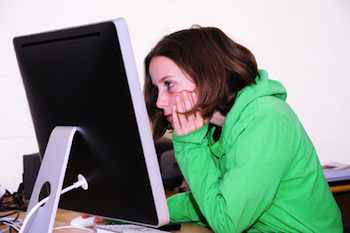 Be Cooler In Person Than You Are Online

Let’s Take a Hot Second To Be Humble