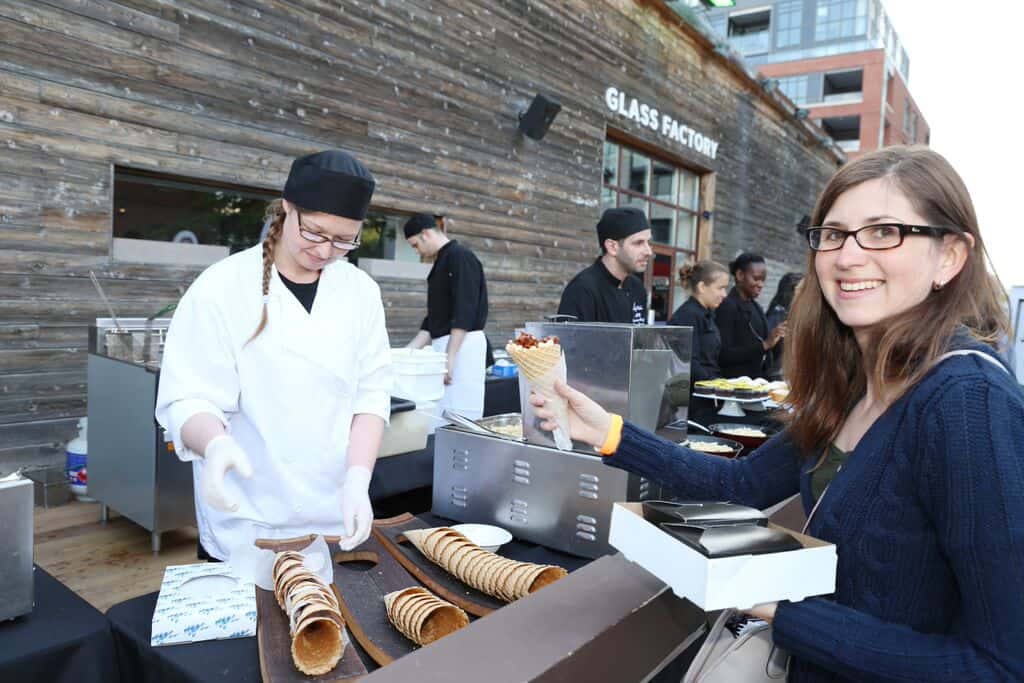 Have you been to Open Roof Festival yet? Girl, this should definitely be on your summer bucket list! Every Wednesday until August 19th, join us in the lot at 99 Sudbury for #MoviesMusicBeer.

Here’s the hot lineup for July:

Toronto’s own country-folk songstress Jessica Mitchell kicks-off the night with her inviting melodies, followed by ORF’s first ever horror film screening— the critically acclaimed, breakout horror film of the year, It Follows. Centered on a young woman running away from an unknown supernatural force that follows her, the film debuted at the Cannes Film Festival in 2014 to rave reviews and has set the genre world on fire.

BAND: ABDOMINAL AND THE OBLIQUES

The evening will kickoff with a performance by local Toronto rapper Abdominal and The Obliques, followed by a viewing of The Sandwich Nazi, a Canadian documentary straight from Toronto’s Hot Docs Film Festival and SXSW. Follow Vancouver sandwich maker Salam Kahil, whosedelicatessen door warns customers about coarse language and nudity.A film that is equally hilarious as it is touching, Kahil finds a new family in his customers while reminiscing about his days as a male escort. ORF is especially excited to present this film by award-winning short filmmakers, presenting their very first feature film.

First up, Toronto’s own Hooded Fang. This indie rock band, formed in 2007, combines a jarring, angular guitar rock with acoustic instrumentals. Shortly after, fall in love with Benny and Jordan’s chance encounter in Canadian indie darling Pretend We’re Kissing. Set in Toronto, this witty romantic comedy is a reminder that a weekend romance, no matter how brief, can change us more than a longer romantic relationship.

After five years of fronting the indie-punk band Dead Letter Dept., Toronto’s Rob Moir will serenade the audience with passionate, simple and honest songs from his new project Rob Moir and The Great Lates. Then, meet the guidance counsellor at Grusin High— a boozing, drug-addled former child star becomes an improbable hit with his students by dispensing the worst advice possible in Guidance. Written and directed by Canadian actor Pat Mills, the film is a satirical spin on his own personal history as a child actor. Help ORF kick of the film’s theatrical run in Canada with this special screening!

Here are some photos from the Open Roof Festival so you can see what you’re missing! See you there? 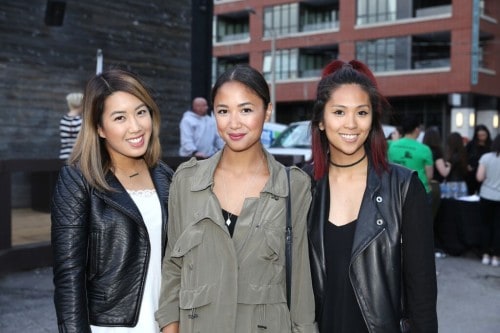 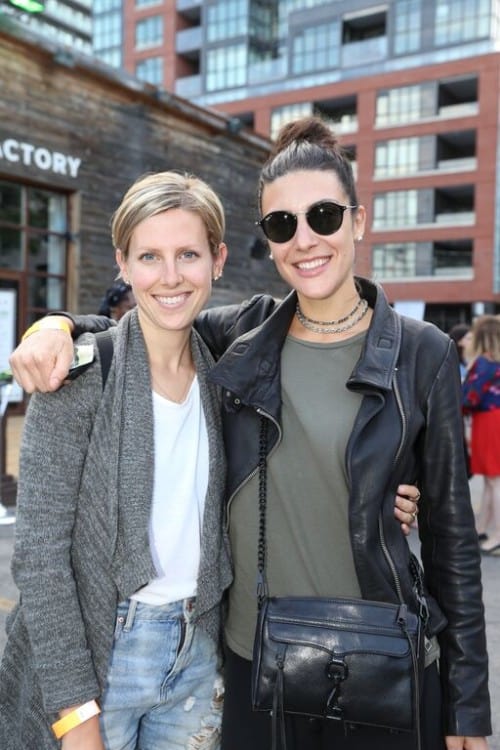 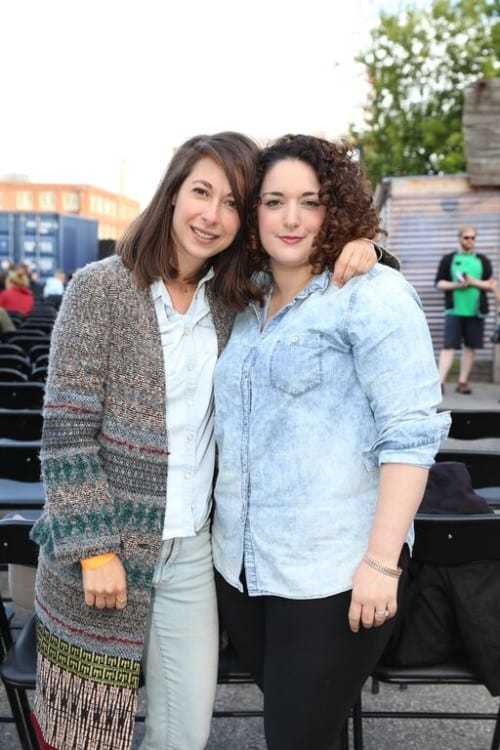 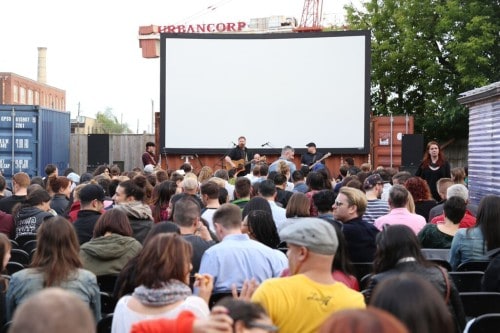 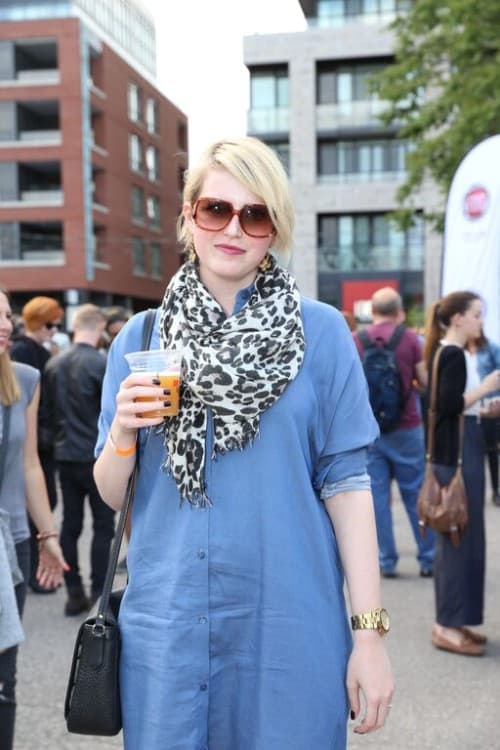 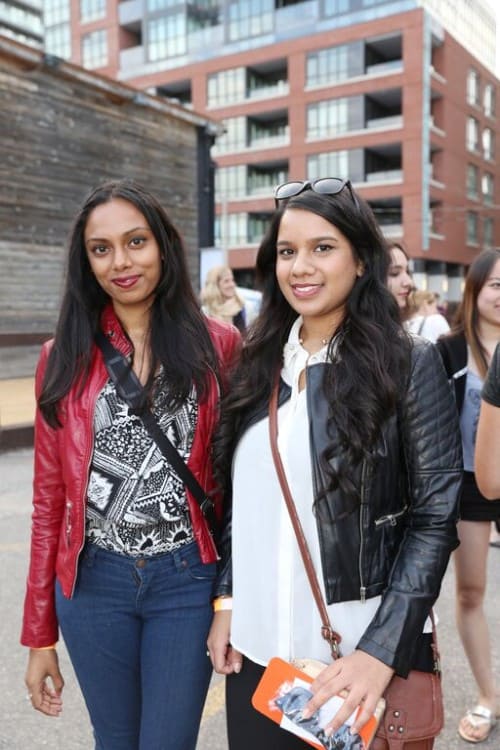 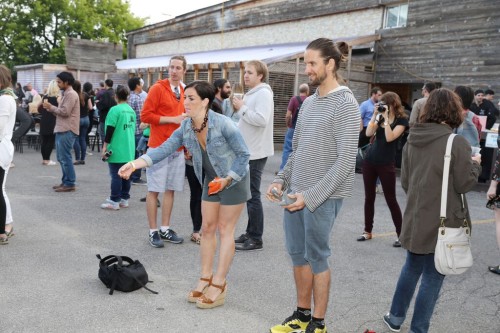 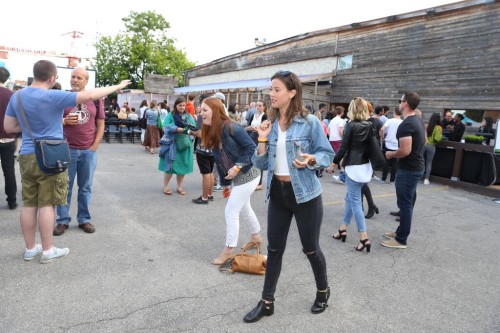 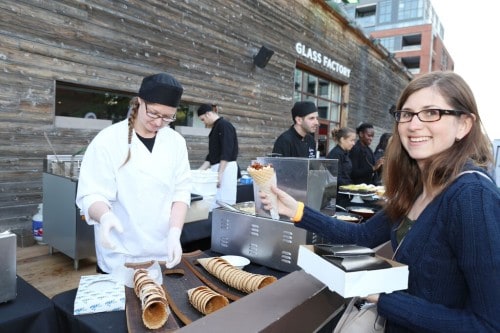 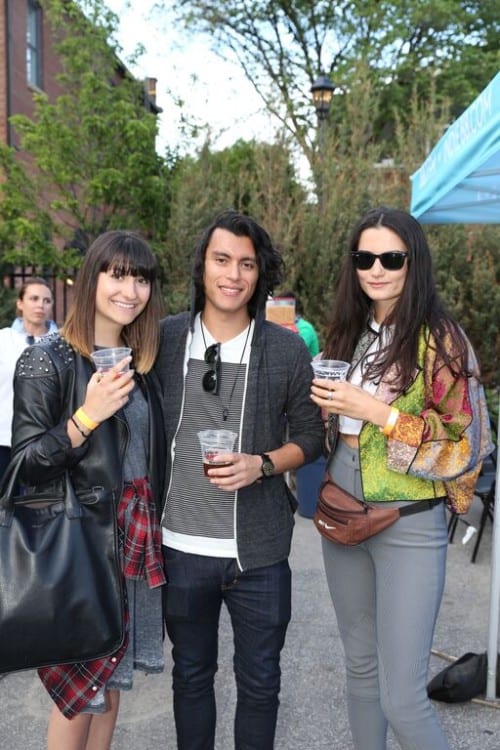 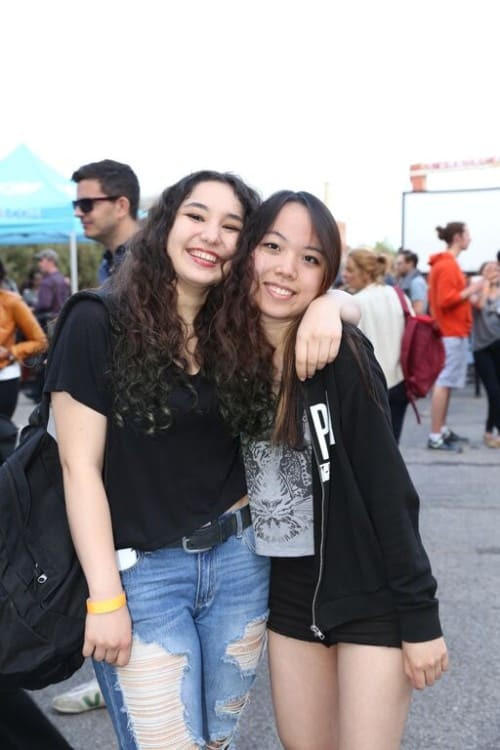 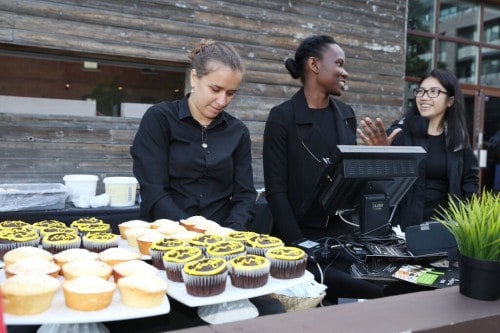 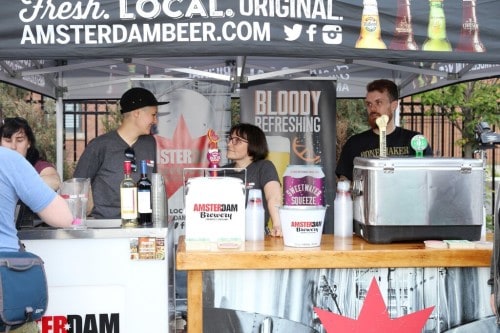