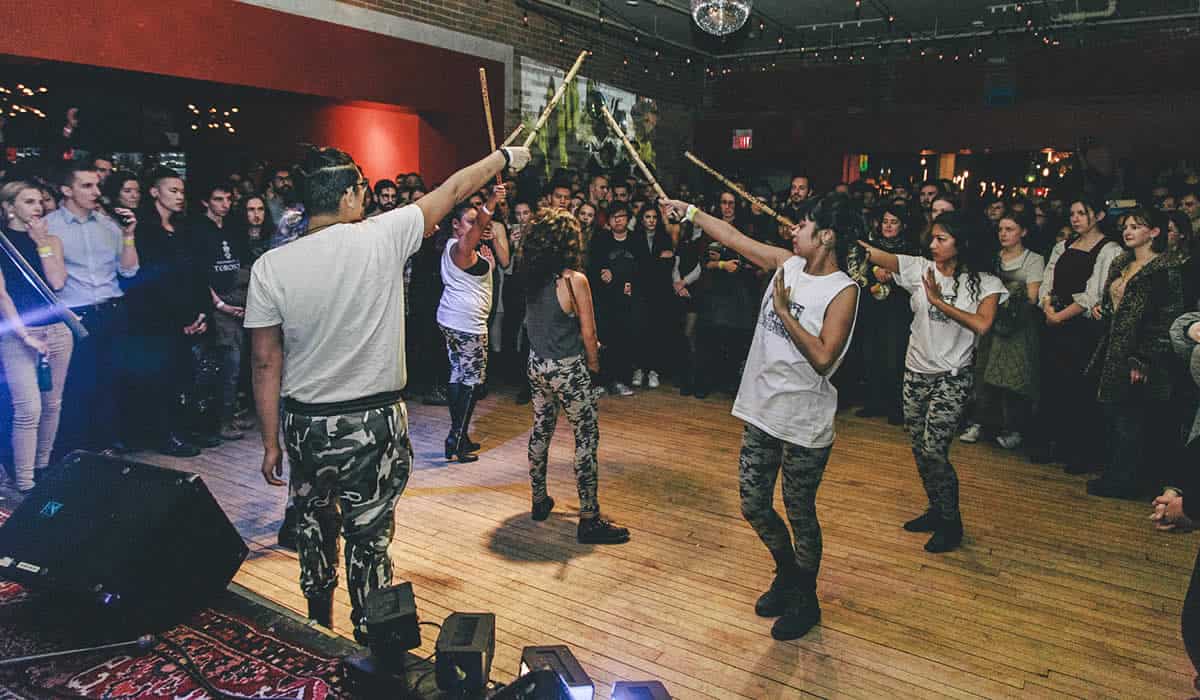 Our Pick of the Week: Toronto’s Musical Underground

Get a glimpse into Toronto’s DIY music past this Friday, January 5, at the Gladstone Hotel (1150 Queen St. W.).

Myseum and Long Winter are teaming up for Toronto’s Musical Underground, a multimedia exhibition and visual tour of the city’s subcultures, milieu and happenings from the 1970s to present day. The all-ages, pay-what-you-can event runs from 7 p.m. to 2 a.m. and will take over multiple rooms in the hotel with performances, DJ sets, art installations and photography, including snapshots from late artist and club promoter Will Munro’s legendary Vazaleen parties.

The evening will also include an episode of journalist Vish Khanna’s live talk show, Long Night with Vish Khanna.

For those who can’t make it out Friday, there will be an extended exhibit in the Gladstone Gallery January 3-6.