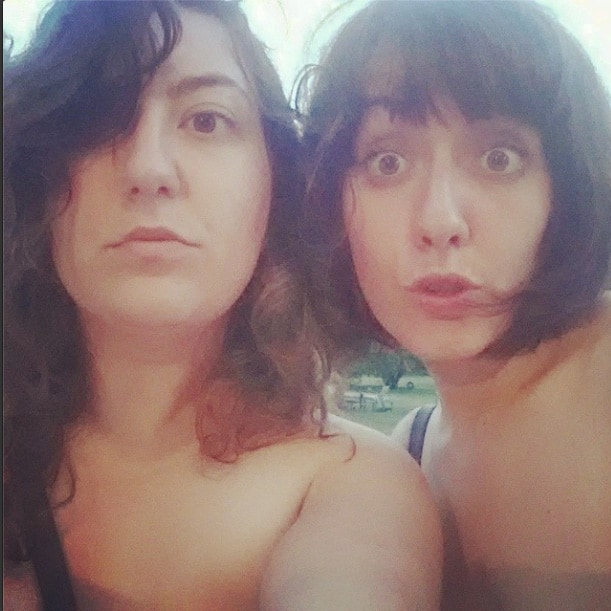 "It’s a beautiful thing not being able to hide behind your apparel, because when you can’t hide you’re forced to accept yourself as you are, to become comfortable with your untouched physique."
Life Stories

Joan Rivers: A Piece of Work is out on DVD today! This is the only 75 year old broad who emulates getting ass fucked on stage.