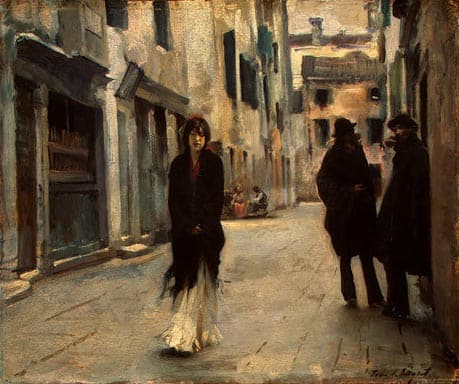 "The fact that I instantaneously felt threatened because a dude on Bloor in Toronto couldn’t get over his pride signals the sad state of our public domains and how they relate to gender and sexuality."
Life Stories