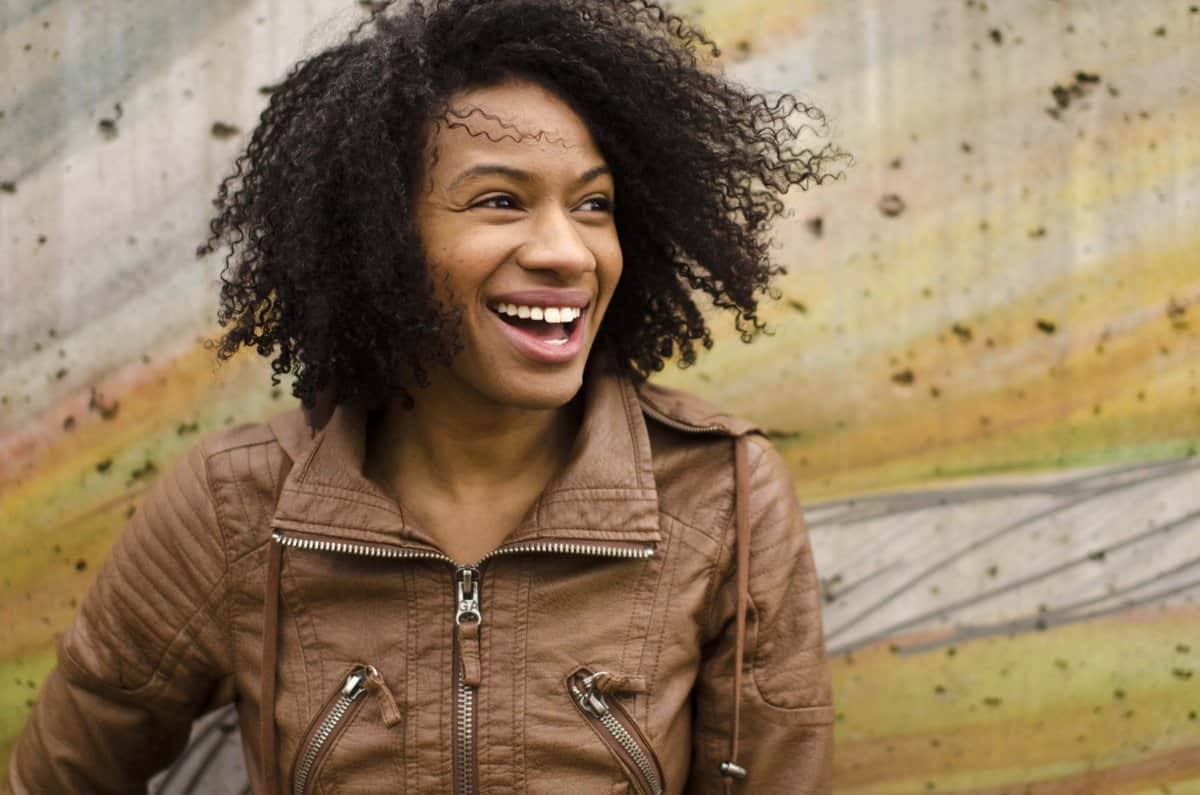 Toronto-based comedian Aisha Brown has made quite a name for herself all across the country. She has appeared at Just for Laughs in Montreal, JFL42 in Toronto, the Guelph Comedy Festival, Sketchfest, Toronto’s Field Trip festival, and recently on Kevin Hart’s LOL Network. She was named by Yuk Yuk’s co-founder Mark Breslin as a Canadian comedian to watch, and was featured in the Torontoist’s Local Ladies Who Make Us Laugh 2016.

This month, Aisha will be performing her first televised gala at Just For Laughs in Montreal (July 24-29), and next month she’ll be performing stand-up at Camp Wavelength (August 18).

We caught up with Aisha this week.

If by getting stuff done you mean procrastinate by writhing around sexily in the mirror until I tire myself out and eventually buckle down…”Freedom” by George Michael.

You are under no obligation to be liked by everyone, or to like everyone. Also, throw out any hat in your possession that looks like it came from the set of Blossom.

A really tough time pushed me into finally seeing a therapist and dealing head on with a lot of issues. She is fantastic. I wish everybody could grow up with proper access to mental health resources and zero stigma about needing help.

Lists of 30 people under 30 who are exceptional. How about a list of people who are hanging in there, above 36?

My friends message me out of the blue to confirm that brunch is cancelled. The bar gig I’ve booked in a town populated by all of the adults in Footloose–also cancelled. The perfect order of Chinese food arrives at my door. My boyfriend wants to spend the night binge watching and shit talking old Gilmore Girls episodes.

I recently learned how to make blueberry grunts, an old-timey Nova Scotian dessert dumpling steamed in blueberry sauce. It feels like a hug from the cast of Road to Avonlea.

I’d love to get better at not living in my parents’ basement…and something to do with being responsible with money.

I wanted to be Debbie Allen.

I volunteer-taught a fake Zumba class called Arriba at my local gym in Scarborough for a little over a year. I had a small and loyal following of senior citizens and pre-teens.

Not feeling judged, hungry, worried, or angry. Happiness is being in fed and in bed after a good show.