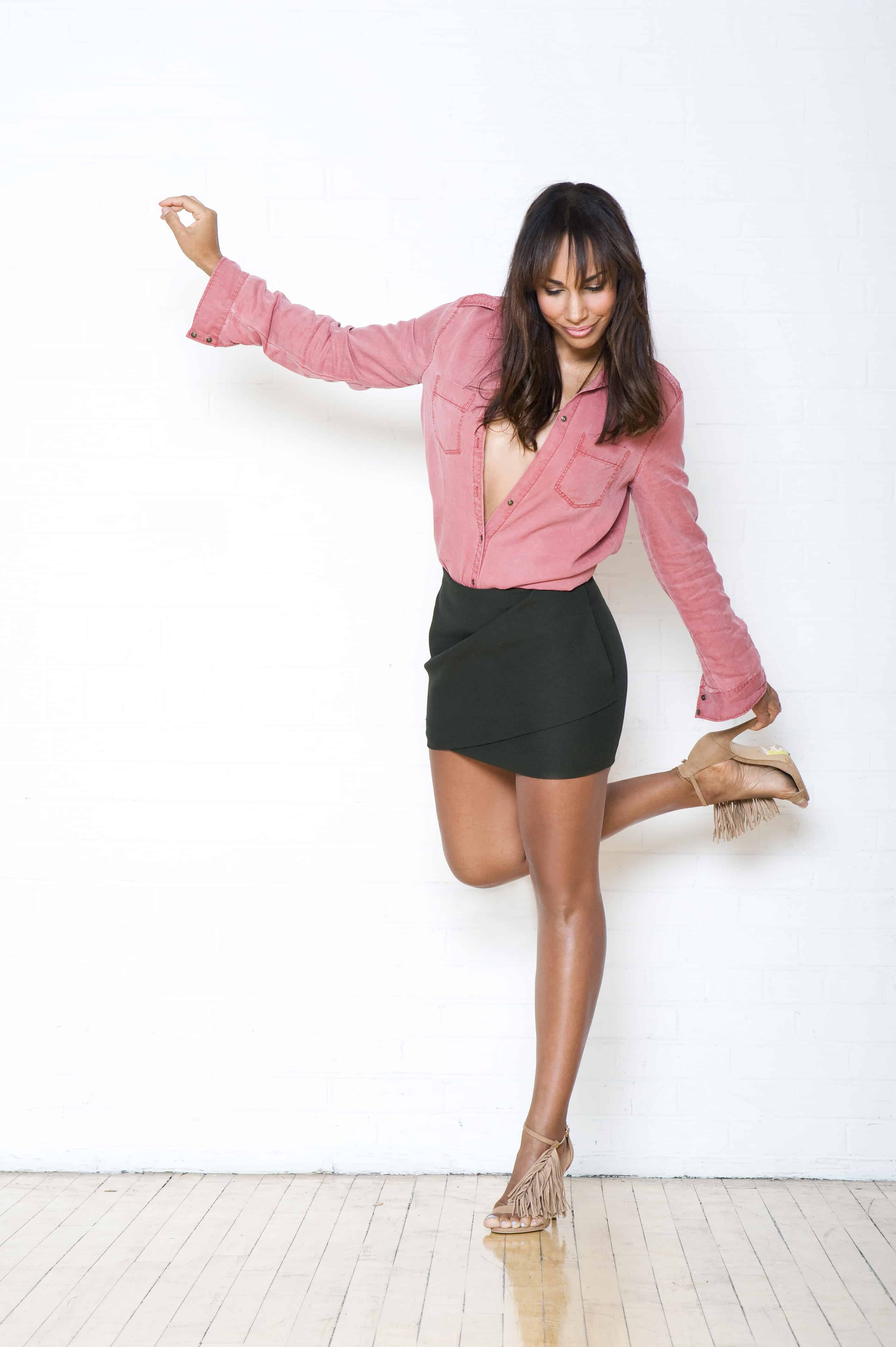 Amanda Brugel (ROOM, Orphan Black and Seed) will be appearing as ​”Pastor Nina” in the upcoming CBC series Kim’s Convenience. The busy mom has also been cast as one of only two Canadian cast members in the highly anticipated ​sci-fi drama The Handmaid’s Tale, based on the Margaret Atwood novel of the same name​.​ ​​We chatted up Brugel this week.

AB: The content we put out on social media. We need to be more responsible for the energy we bring into those spaces.

Stranger Things!!! The music, the 80s film references and Eleven? I can’t tell you how many times I stood on my coffee table and shouted.

Do you. Be true to yourself. Stay in your own lane. I sound like an Instagram post, but I can’t stress how important it is to lean into the things that make YOU unique and special and one of a kind. I spent my early years trying to be versions of other people. But there is only one version of me on this planet and that is remarkable. So celebrate that. Nurture how extraordinary that is.

Both mornings I discovered that I was pregnant. Time stopped. It’s such a warm, full, vivid memory.

Lunch with friends. We are all working moms, so we have a LOT to discuss. After an hour and a half of laughing and ugly crying with my best ones, I am ready to face the world again. I’m always stronger leaving them than I was when I arrived. 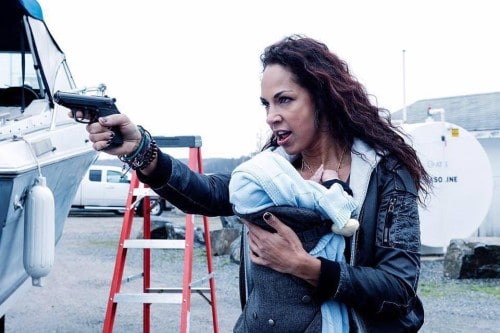 I encouraged a friend to join in on a random dance circle during TIFF. He immediately started break-dancing and then finished with a five second handstand in a full suit. It was as if we were on a street corner in South Bronx. It was ludicrous.

“Everyone is struggling. Some people are just better at hiding it than others.” It was as if I had been struck by lightening when a colleague suggested this to me. It has completely changed the way I interact with people, especially those I have a difficult time understanding.

I am starting to say no more. I’m giving ways fewer effs and I love it. I love having zero guilt about claiming my own time.

I’m a big fan of a shoulder cut-out. I also love all of the ruffles I’m seeing come down the spring collection runways. And chokers. I was a choker girl in the 90s and I truly believe in the old adage: “Once you go choker, you never go back.”

“The queens taught me to follow my impulses”: Amanda Brugel on judging Canada’s Drag Race