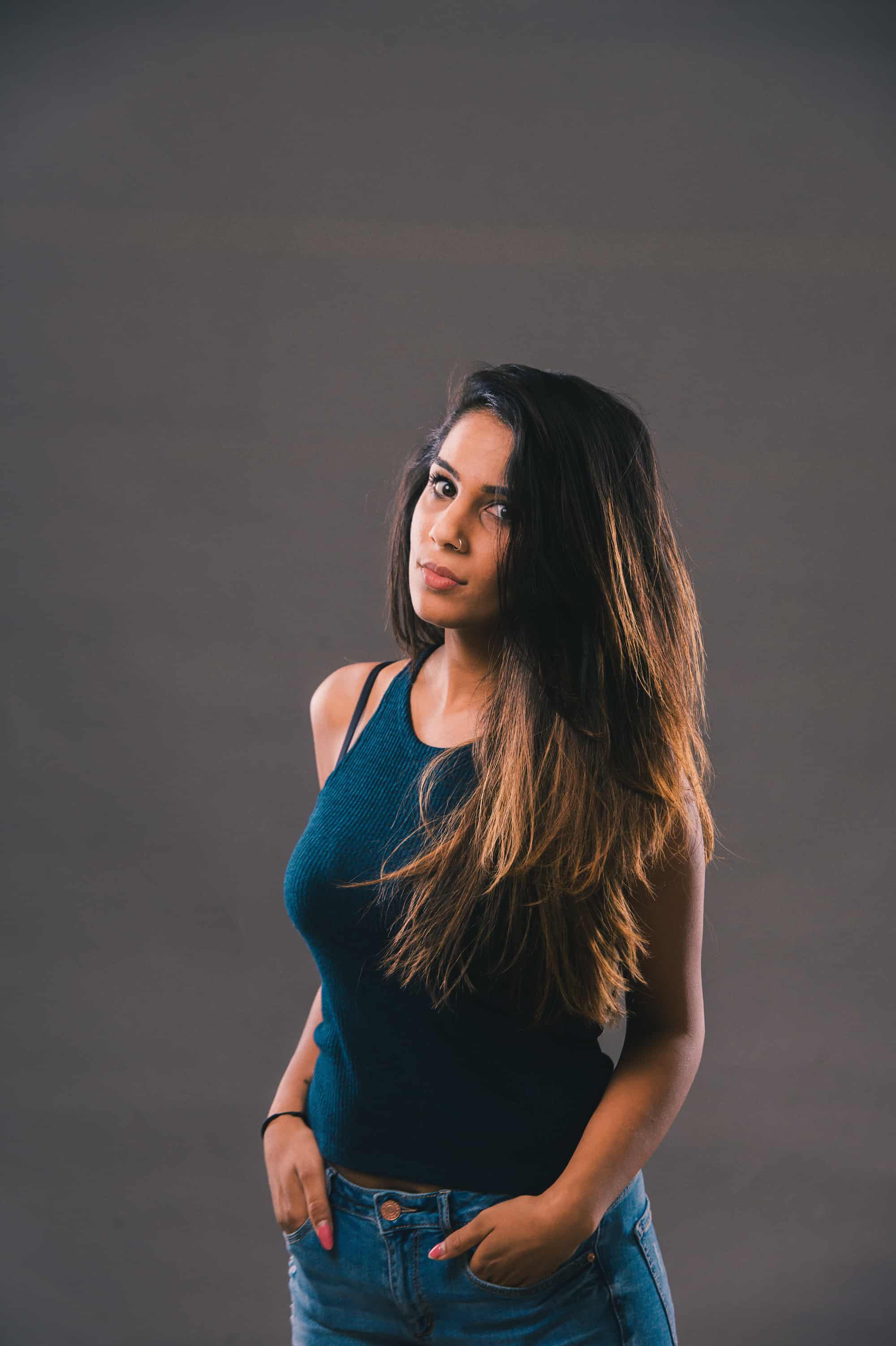 Jaz Saini is one half of the YouTube duo “YouTwoTV.” Along with her boyfriend, Harjit Bhandal, Jaz has become an international sensation in the digital world for her hilarious and relatable video content that sheds light on everything from relationships and education to navigating today’s social media-driven culture.

Since its launch in February 2016, YouTwoTV has garnered over 120 million views and 550,000 subscribers from all around the world. Earlier this year, the pair took home the “FAN FAVE MUCH CREATOR” award at the 2017 iHeartRadio MMVAs.

We caught up with Jaz this week.

JS: Climate change. Believe it or not, it’s a thing!

Currently binging on Jane The Virgin. I CAN’T STOP. IT’S SO GOOD!

How to stop using “there’s not enough time” as an excuse. There’s always time!

Which Disney princess to you relate to most and why?

Pocahontas because the love for animals IS REAL!

“Come Hang Out” – AJR. This song is the story of my life!

We were having a photoshoot in the middle of this street and I thought it would be a great idea to grab a chair off of someone’s curb, put it in the middle of the road and take a picture. I realized why it was being thrown out after I sat on it and fell right on my butt! I still have a bruise!

I can spend 100% of my time focusing on my career and people don’t hate me for it.

“You are doing a great job in your life, keep going!”

My Nintendo Switch…how can I possibly procrastinate without Zelda in my life?

Destroying my to-do list and rewarding myself with vegan desserts and Netflix!