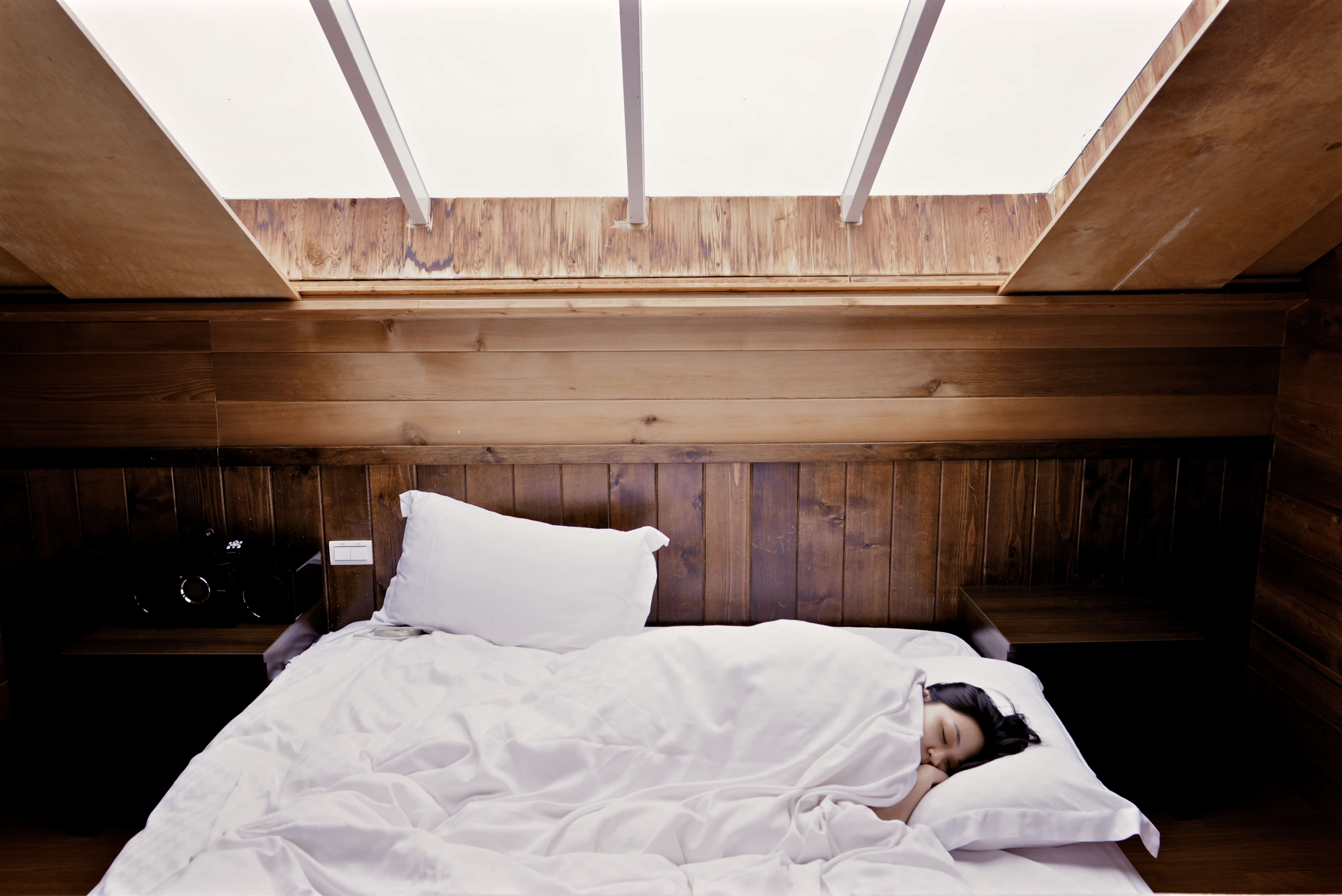 7 Reasons To Be a Minimalist

Though minimalism is inarguably trendy right now, it is not so much a trend as it is a countertrend. It’s what would be left if you stripped society of all the glitz and glam – the commercialism and consumerism – and returned it to its bare bones. Minimalism is much like a prepackaged toilette for a girl wearing too much makeup: it washes away all of the things we simply don’t need, leaving more room for the things we do need.

“Get rid of anything that doesn’t spark joy,” writes Marie Kondo, organization guru and author of the bestselling book, The Life-Changing Magic of Tidying Up. In her compact digest, Kondo instructs how to make the (sometimes daunting) transition into a clutter-less existence: first, by cleansing your life and your spaces of things that don’t “spark joy,” and second, by surrounding yourself with the joy-sparking mementos that remain. The ultimate aim is to fill your life exclusively with things that bring significance and purpose.

As Kondo discusses, and as the WHOLE ENTIRE INTERNET can’t stop talking about, we stand to gain a lot from shedding our material dependence. Here are seven important reasons why we all should consider minimalistic living:

Probably the prevalent pro of becoming a minimalist is that you’ll spend less money. Further, you’ll realize you don’t need to spend money to be happy. This sets you up for a life of minimal spending and maximum contentedness.

Another über trend right now is being nice to the planet. Becoming a minimalist is a great way to do just that. The less we consume, the less damage we do to the environment.

It may not seem monumental in the moment, but something as small as not being able to find something in your room, or misplacing an important token, can weigh on your mind and increase your irritability and stress levels. Clutter bombards our minds with excessive stimuli, which can result in signals to our brain that we have unfinished work to do, making it difficult to fully relax. Mess equals stress, so eliminate the clutter and you stand to gain a clearer mind.

I’m not typically one to hum the Rah! Rah! Peer Pressure tune, but bandwagoning is okay if it’s for a genuinely good cause, right? Maybe the prospect of being a trend-following lemming doesn’t float your boat, but if that’s the case, you definitely should not be encouraging consumerism – perhaps the largest act of lemming-like conformity of all time.

Here’s a spoiler: it’s not material possessions. The act of becoming a minimalist alone forces you to reevaluate what’s important to you. We tend to hold on to things for sentimental reasons, when really we should be doing the opposite: getting rid of things that have sentimental attachment, leaving room for the new. It’s important to realize that the disposal of belongings does not necessarily mean disposing of the sentiment.

Minimalism is really about quality over quantity. It is better to just own a few things that you really love, rather than a bunch of things toward which you’re indifferent.

And isn’t happiness what we’re all chasing anyway?