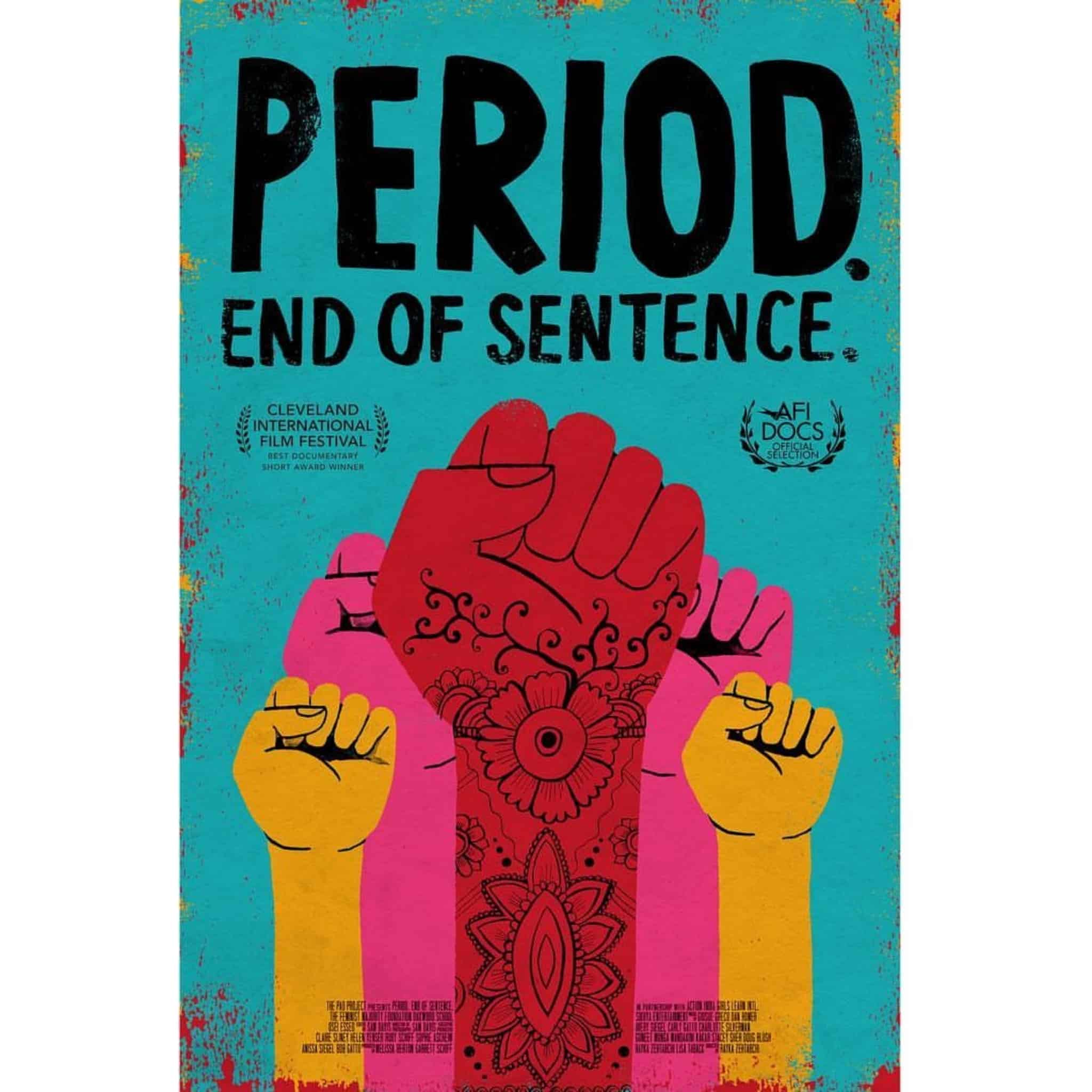 The 91st Academy Awards were a mixed bag of feminist accomplishment and white patriarchal retrograde. There were moments when the 2019 Oscars made feminist history; then there were times it felt like the ceremony had teleported back to 1993. While some inspiring intersectional feminist moments were had, last night proved The Academy has a long way to go before it really, truly becomes woke.

Don’t worry: we’re here to break down all of last night’s highs and lows!

Since its premiere at The 2019 Toronto International Film Festival, Green Book has been mired in controversy. This 1960s road trip movie was criticized by Don Shirley’s relatives, who took umbrage at its use of the musical genius as a supporting character in the redemption arc of his racist white driver. The film makes said racist driver the star of the show, reducing one of the most important artists of the 60s to a sidekick. As a bonus, Green Book’s director, Peter Farrelly, is a dick with a history of showing his dick to unsuspecting actresses.

When the film was announced as Best Picture, the producers’ speeches were as problematic as their movie. The old white men didn’t let Octavia Spencer—the film’s one Black female producer—say anything at all. Hollywood has spent the last century silencing women of colour, and it was infuriating to see Spencer’s own colleagues sideline her. That moment was a travesty in the truest sense of the word. Ugh!

Screenwriter Nick Vallelonga co-authored Green Book with Brian Hayes Currie and Peter Farrelly. Vallelonga is also an Islamaphobic asshole who spread a DISPROVEN conspiracy theory about Muslims in Jersey City cheering when the Twin Towers went down on 9/11. Why’d the Academy have to decorate that horrible man’s mantle? Why couldn’t they award The Favourite instead? Now that was some original storytelling!

Plenty of talented Black women have brought home Oscars, but the 91st Academy Awards marked the first time multiple Black women won statues on the same night. The luminous Regina King brought home a well-deserved best supporting actress Oscar; however, Ruth E. Carter and Hannah Beachler both made history as the first Black people ever to win in their respective categories. Carter took home the award for her work as the costumer designer for Black Panther, and Beachler received the Oscar for best production design for the same movie. In her heartfelt speech, Beachler shared her inspirational motto, “I did my best and my best is good enough.” Since she just won an Academy Award, we’d say Beachler’s best is more than good enough!

Donald Trump is still building his racist wall; however, last night’s Oscars celebrated the richness of the Mexican culture that the president vilifies. It was delightful to see Alfonso Cuaron take home his second Best Director Oscar for Roma, a film starring Mexican actress Yalitza Aparicio, the first indigenous woman ever to be nominated for Best Actress.

Between Black Panther and Into the Spider-Verse, 2018 was a banner year for diverse superheroes. Into the Spider-Verse is an animated film set in a parallel universe where Spiderman isn’t white! Instead, he’s Miles Morales, an Afro-Latino teen who uses his “Spidey Senses” to fight injustice. Dear Marvel, please make more movies like this one!

High: A Documentary About Menstruation Won an Effing Oscar!

A film called Period. End of Sentence brought home the award for best documentary short. It chronicles the lives of girls in a village outside Dehli, who once missed school—or sometimes dropped out entirely—because they couldn’t access menstrual pads; however, when a sanitary pad machine arrives in their community, young women are empowered to manufacture and market their own menstrual products. The doc aims to stop the stigma against menstruation by spreading an important message: “A period should end a sentence, not a girl’s education.” While the film itself is fantastic, the producers’ acceptance speeches were masterpieces. Rayka Zehtabchi started hers by declaring, “I’m not crying because I’m on my period or anything.” Now that’s a phrase I’d like to have stitched on a pill!

Five-time Academy Award Nominee Spike Lee finally won a damn Oscar. This man is one of the finest filmmakers of our time, and it’s a disgrace the disproportionately white Academy voters overlooked his talents until now. This year, Lee took home a statue for Best Adapted Screenplay. Yay!

Hometown girl Domee Shi took home a trophy for her Pixar film Bao. Set in Toronto, it’s about a woman who makes an adorable dumpling, then proceeds to raise it like a baby. In her acceptance speech, Shi encouraged girls to keep drawing and not be afraid to share their stories. Hear, hear!