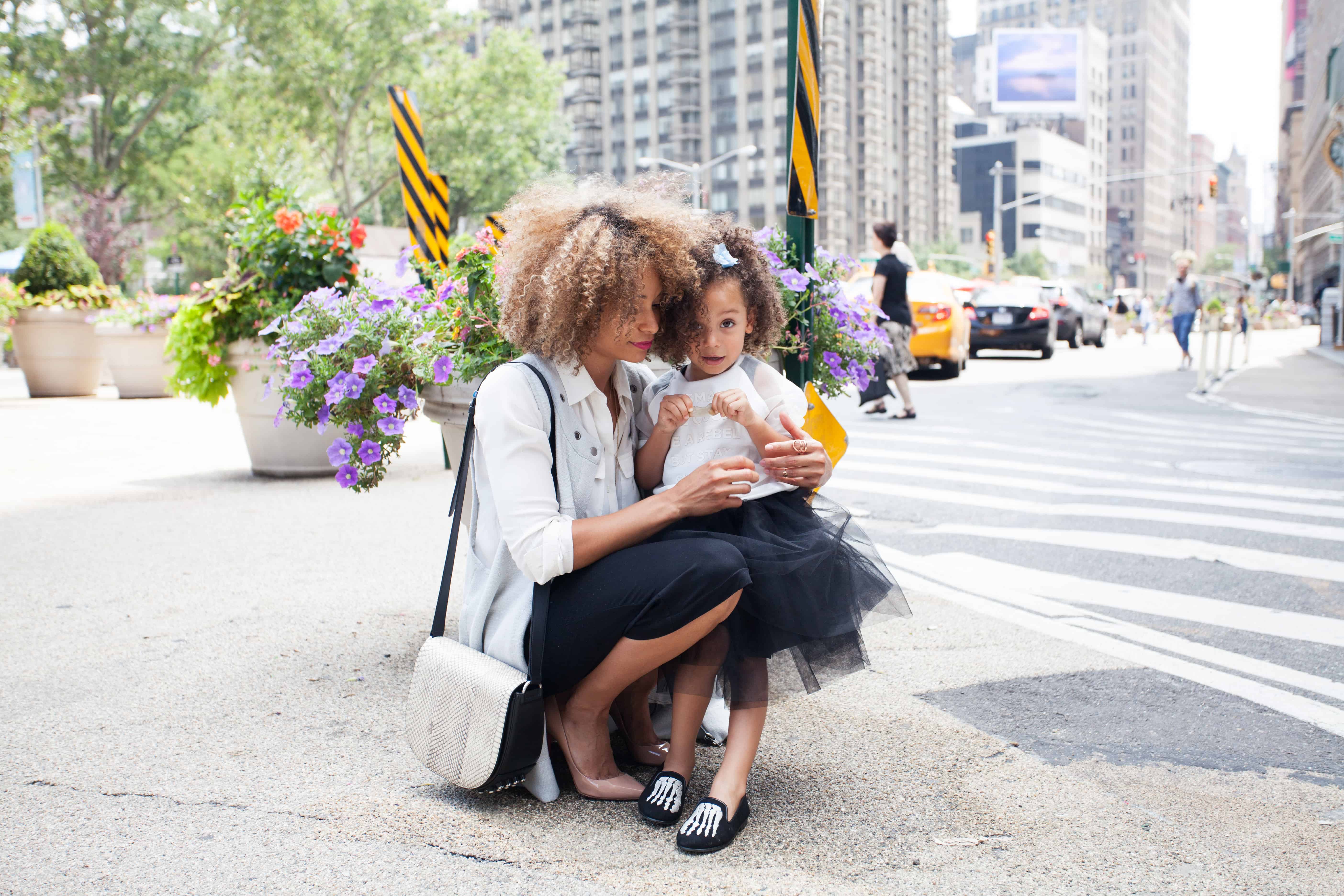 Ask a Child-Free Person: Should I Feel Obligated to Cover for Co-Workers with Kids?

Many of us have been there: You’re at work and you’re slogging away. Perhaps if you really concentrate, you may be able to leave in time to catch that 6:30 yoga class at the community centre. And then…boom! A co-worker has to depart work early to pick a toddler up from daycare because their co-parent ran into traffic coming back from a work trip to Kingston. Unfortunately, that colleague’s work isn’t quite done, but they need to go RIGHT NOW, as the daycare definitively closes at 6:00 and it’s at the other end of the city. So what do you do? Do you cover for them? Take on more than your fair share of work and skip yoga so they can fetch their little one without getting in trouble with the boss?

The question of whether child-free people are obligated to cover for people at work with kids is not a new one. In fact, since people began procreating, long before humanity developed the concept of formal economies, Neolithic humans probably argued about whether it was their job to finish sewing barley seeds while their co-farmer friend went off to deliver her fourteenth child.

Before I make any pronouncements about whether the child-free are obligated to help parents out in the workplace, let me just say that I appreciate how taxing it is to balance paid labour with parenting. Parents’ after work time is not referred to as The Second Shift for nothing. Most parents I know arrive home to an array of permission slips to sign, laundry to do, and various lunches to pack. Not only that, but people who go to the trouble of making or adopting young humans probably want to spend some quality time with the little tykes. There will likely be some bedtime stories and maybe even the building of a Lego fortress.

Parenting is work. I have no doubt about that. The proof? When parents aren’t looking after their children, they are typically paying someone else to do it! This is not so say raising children can’t be exhilarating for many people. It’s just to say I get why parents frequently feel exhausted. I also get why sometimes they may have to leave work early to deal with keeping a tiny human person alive.

Now, we’ve established that it is understandable parents may have difficulty balancing everything. Indeed, in a capitalist world where everyone is suddenly expected to work 60 hours a week to be considered a “good employee,” having a baby AND a paying job is more challenging than ever. And yet, does this make the child-free person at the office obligated to do the work for a co-worker who is having a hard time getting everything done? I would say no.

To be a good office peer, it is awfully considerate of you to help out occasionally by doing a few extra pages of a shared report if you know your co-worker’s kid has the flu; however, you don’t have to feel obligated to do so, and this most certainly should not become a routine.

Look, you are only paid to do your own work, so it’s not an obligation to cover for people with kiddies. It is important to respect someone’s decision to have children, to share in the happiness that it gives them, but no, just because you don’t have kids does not mean you should feel guilted into doing more labour than you have to. If the reason you don’t have kids is because you want free time to work out, attend night school, hang out with friends, or even just watch Netflix in your pajamas, that’s okay. It is in no way your duty to help parents leave work early to pick up their kids, while you stay extra late finishing your projects as well as theirs.

At the same time, just because you should feel no need to cover for a co-worker who is experiencing difficulty balancing everything, that’s no excuse to be a jerk. As a child-free person, you can be an advocate for policies that make life easier for parents at very little inconvenience to yourself. For example, you can vote for political parties that endorse stable, reliable, and affordable national childcare plans. You can also be a vocal critic of the fact that, in heterosexual relationships, fathers still do far less parenting than mothers. The fact that Dad might be slacking off a bit could well be why a female co-worker isn’t able to be her most productive. Furthermore, you can support the idea of telecommuting. The “Culture of Face Time” that requires people to stay late at the office, even when they could finish much of their work at home, is a toxic one. It makes life particularly difficult for people with care-giving responsibilities.

In addition, if your job is in HR, or you have a good relationship with the HR person at your place of employment (should you have one), perhaps you could suggest a survey to ask parent colleagues what sorts of office policies might help them out? When we actually listen to parents’ needs, it becomes much easier to support them. Ultimately, you can use your voice and your vote to improve the lives of parents, and you can do so while leaving work in time to attend that 7:30 movie you wanted to see. I firmly believe you can be an ally to overworked colleagues without becoming overworked yourself.