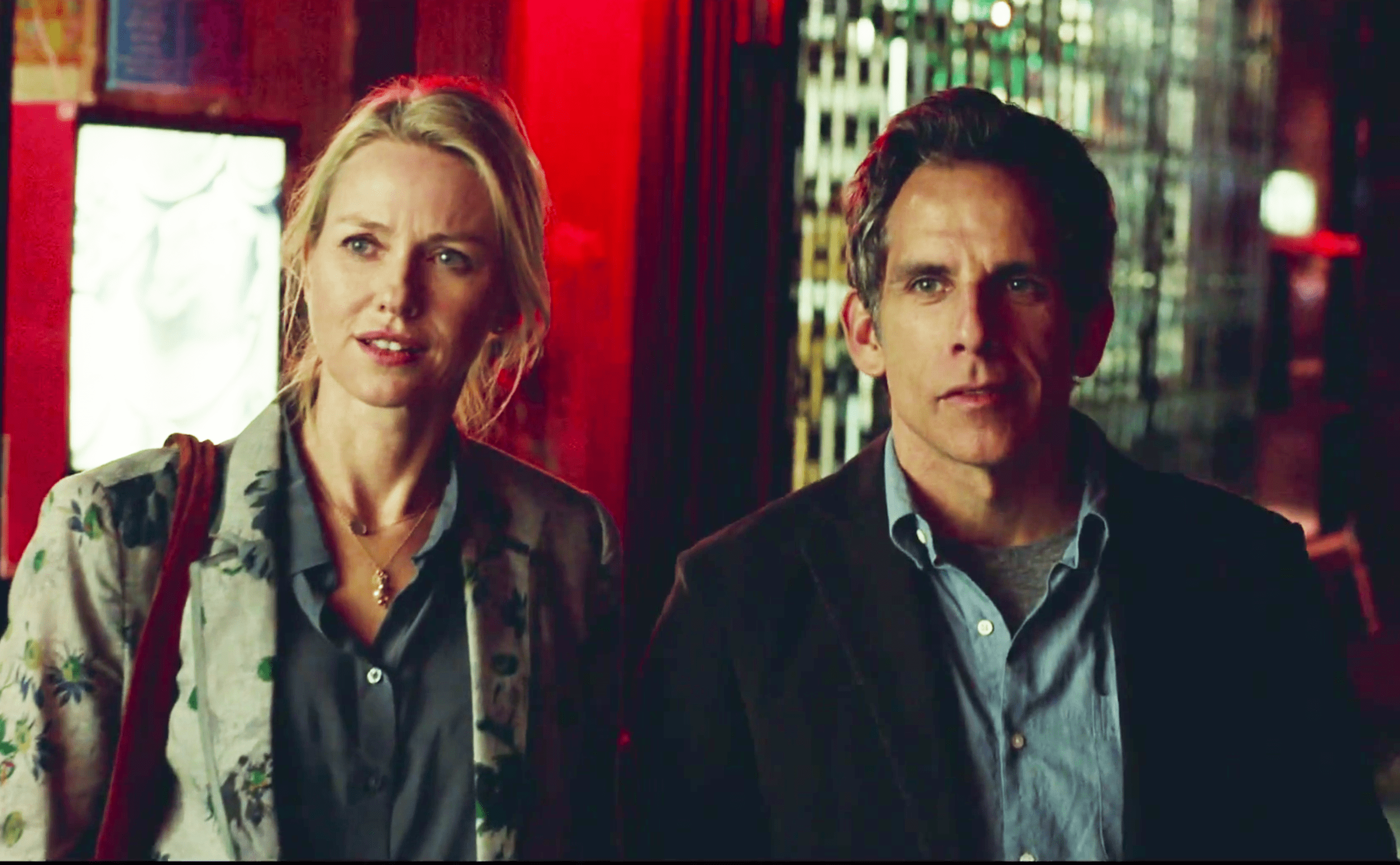 Ask a Child-Free Person: Who Counts as Child-Free?

Today, because apparently I’m in the mood to receive hate mail, I decided to tackle a very controversial question: Who exactly constitutes a “child-free” person? Do you have to hate the very thought of being around kids so much that you vomit when they are in sight? Or can a child-free individual be any person who just doesn’t happen to have a baby? The answer is somewhere in the middle.

A child-free person, according to me, is anyone who doesn’t have kids right now, and sees that state of not having children as a positive – or at least tries to do so. By this token, yes, a child-free person can be of the belief that children are the last thing in the world they want to help make, raise, or even be around for extended periods.

Plenty of people out there get anxious and angry at the thought of being parents, and that’s okay. Our pro-natalist society tries to naturalize the idea that everyone should want to be parents with all sorts of pseudo-scientific research. The same society also tries to make us think that if it turns out you can’t have children because you can’t procreate and/or afford to adopt, this is your eternal tragedy, a tragedy from which you can never ever recover. But I’m going to call bullshit. It really shouldn’t be this way.

In addition to people who always knew they didn’t want children and were confident enough to declare that at a young age, I believe people who do not have children because of reproductive challenges but choose to focus on the positives of that situation can also claim the child-free identity. The fact that you have at one point tried to have babies doesn’t mean you should be chucked out of the child-free clubhouse at all! Any identity group is full of diversity. Just as there is no such thing as the prototypical queer subject in the LGBTQIA rights movement, there are lots of ways people can be child-free. It’s not one-size-fits-all. I firmly believe there is no need to limit this definition to a certain type of experience.

I contend child-freeness is marked by an attitude. A perspective that says just because you don’t have a baby (even if you might have one some day or once tried to), that doesn’t make you less self-actualized. The term childless has historically constructed women without children in particular as pitiable and missing something from their lives. It suggests this absence of children makes a person or a family less-than, when there are many ways for people to be happy and there are many different potential family configurations. The term child-free suggests you are not just waiting around for the day you can eventually have a baby and finally know true fulfillment through parenthood. It emphasizes that while children can be wonderful, there is wonder and benefits to being without them for either an extended period of time or forever.

There are many reasons people are child-free, but it is never because they are less worthy than those who want to, and are able to, adopt or procreate. People who do not have children should not be assumed to spend their whole lives entirely consumed by lamenting this fact.

It is time to do away with the tired old stereotype of the childless person whose entire life is marred by not having children. It is time for a more multi-faceted look at humanity and how people can contribute to it. It’s time to assert that being a good friend, a good colleague, or a good member of the community is just as valuable as being a good parent. I believe my inclusive definition of child-free identity asserts this worth. This particular term also asserts that, just because you don’t have a kid, that doesn’t mean you are less of a member of the community. See? Vocabulary can change the world!