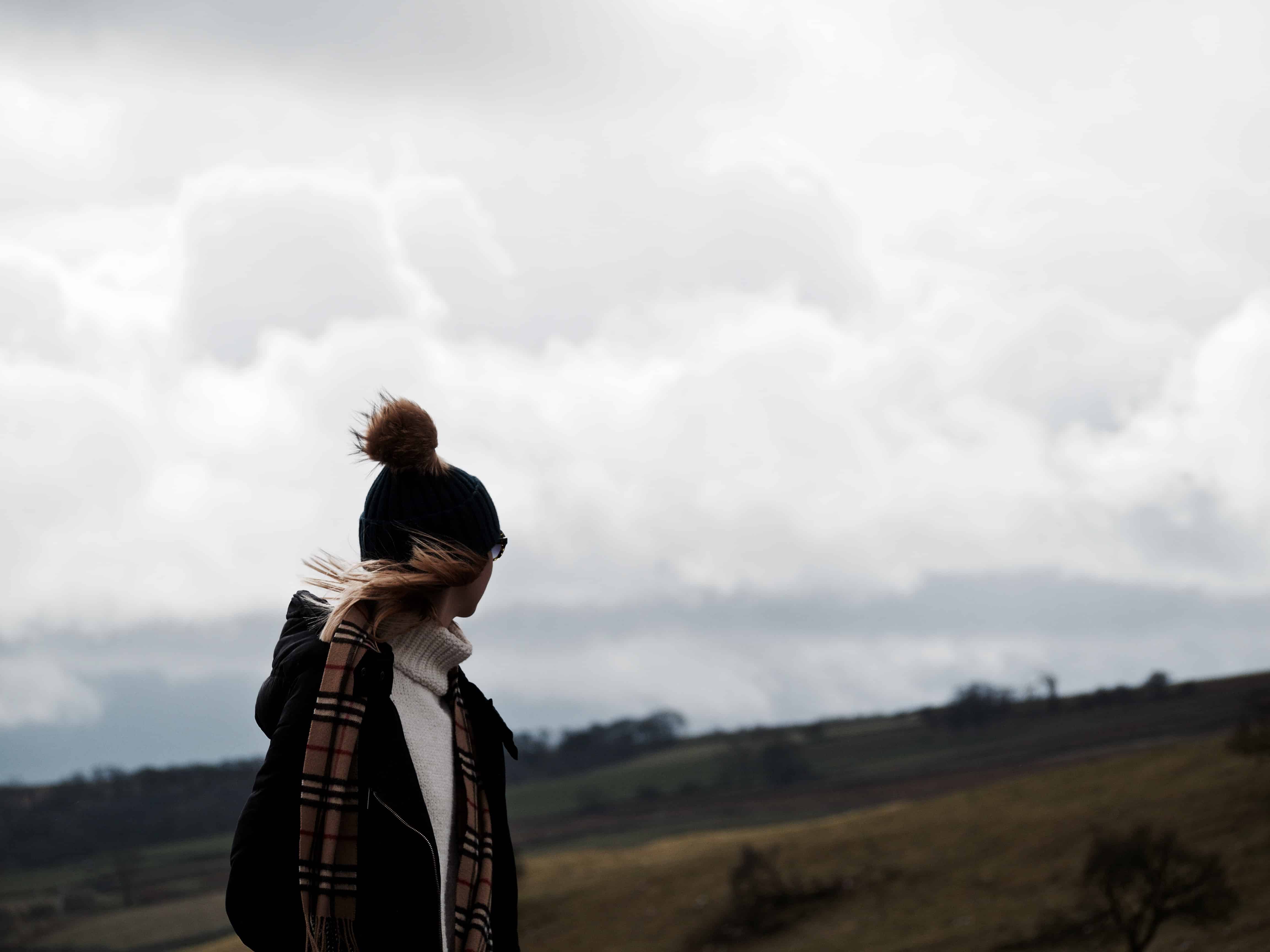 Ask and You May Receive: Learning To Speak Up

Asking for what you want, no matter the circumstance, can be difficult. It leaves you vulnerable and open to rejection. It leads to a definitive. It can change the course of your life for better or for worse. It leads to worry that you think you’re more deserving than you really are. There is no doubt that asking for things is tough and we, especially women, don’t do nearly enough of it.

It’s common knowledge that women are less likely to ask for things. It both affects our ability to move into leadership roles and plays a large part in the gender-wage gap. Linda Babcock and Sara Laschever wrote an entire book on years’ worth of research suggesting we are conditioned to believe that if our work is deserving, we’ll be rewarded for it, rather than going out and asking for what we want. They conducted their own multiple studies confirming women’s hesitation to negotiate.

When you think about the concept, it seems logical: how can you possibly get what you want if people don’t know you want it? Our friends, family, coworkers, managers aren’t mind readers. (At least not that I know of.) Yet too often we sit on things and wait, expecting the people around us to come to the realization that we want and expect more; meanwhile, we are missing out on opportunities.

That’s because we attach asking for things with a lot of connotations. “I don’t want to sound entitled. I would never want to seem as though I wasn’t paying my dues,” said Sophie Shin, a young woman starting out her career in the PR industry. “A lot of times I feel myself holding back my thoughts in meetings to have someone else say what I was thinking, then I kick myself for not speaking up.”

This is not unique to her. Many women have small and barely noticeable day-to-day experiences that chip away at their confidence in being an outspoken presence. Being interrupted mid-thought, spoken over and spoken to in a patronizing manner are all small but powerful ways they are told their opinions don’t hold much stock.

That’s why I make a point of asking for what I want openly and frequently. After years of holding my tongue I realized you can get a lot farther by speaking up. In fact, I’ve been complimented on it.

When you weigh your pros and cons, reason it out with this classic problem-solver: what’s the worst that can happen? They say no, life goes on, you can start planning your next move and, at the very least, you’ve made your desires clear and now they are on someone’s radar.

So next time you want something badly enough, think about the best-case scenario and ask for it because, chances are, the outcome will pleasantly surprise you.

How to Ditch the Negative Self-Talk & Get Self-Assured