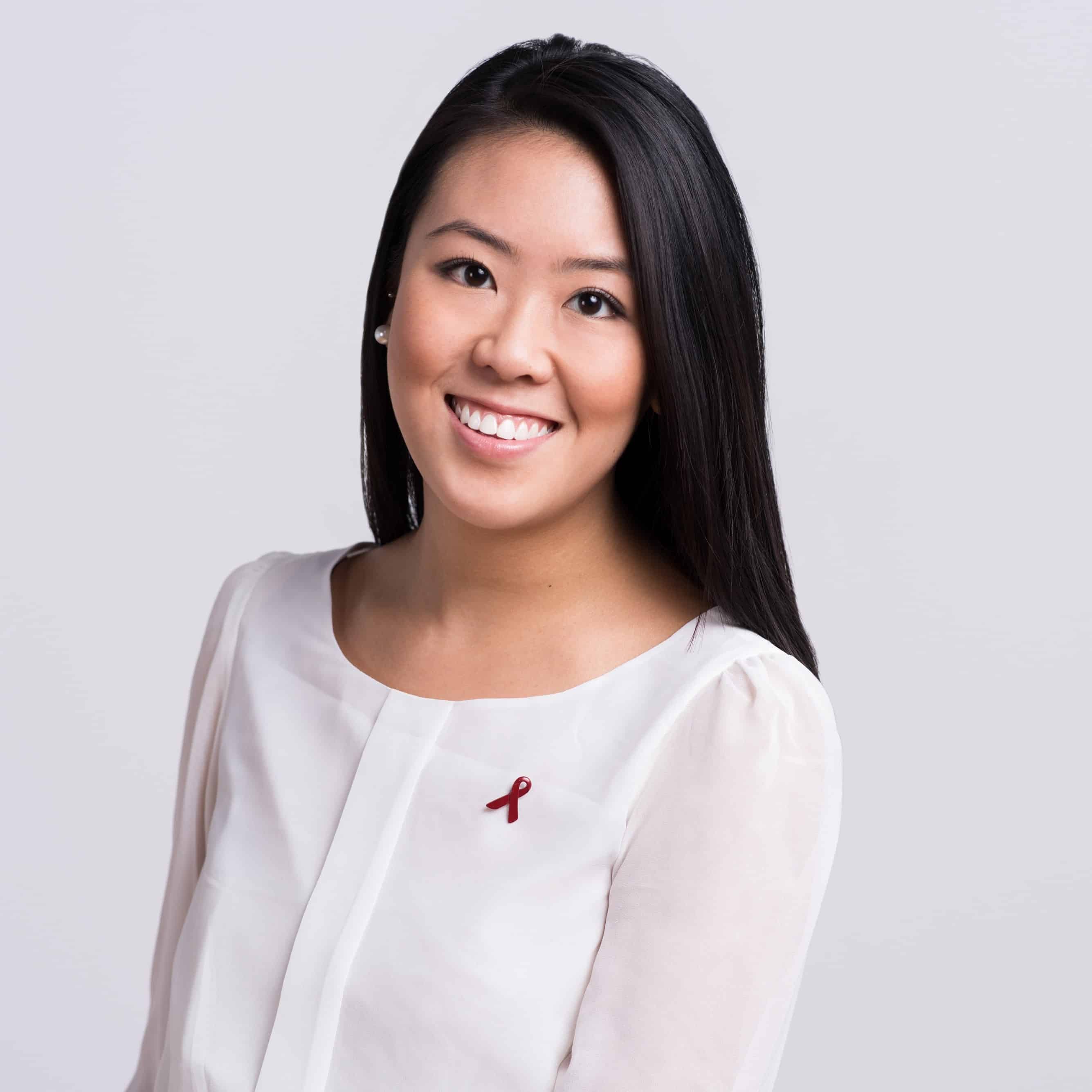 Year after year, we continue to be inspired by Bloor Street Entertains, a one-of-a-kind in-store dining experience presented by the Canadian Foundation for AIDS Research (CANFAR).

On November 28, the annual gala will return, along with some of Toronto’s finest culinary masters and luxury retailers to host a beautiful evening for guests and raise money in support of HIV research, community partnerships and national awareness initiatives across Canada.

This year, Bloor Street Entertains is asking everyone to join the #Voice4HIV movement, a brand­‐new campaign to help ensure that people most affected by the HIV epidemic have greater access to prevention, testing and care.

We caught up with Roxanne Ma, Senior Manager of National Youth Awareness Programs, to find out more.

SDTC: What can guests expect at this year’s CANFAR Bloor Street Entertains?

RM: Bloor Street Entertains will be in its twenty-second year. Guests can expect that the gala this year will be full of innovation in terms of programming, thanks to a dynamic planning committee. A new entertainment platform will be launched, as well as an exciting silent auction with over sixty-five items valued at a total of over $250,000. CANFAR will also be raffling off a luxury cruise for two with Tully Luxury Travel, and two business-class tickets with Delta Airlines, a trip valued altogether at $49,500.

Our gala will also be coinciding with our ongoing national campaign, Voices for World AIDS Day, which is spearheaded by CANFAR, Casey House, the Dr. Peter AIDS Foundation, and Maison du parc. We encourage everyone to use their voices to raise awareness of HIV in Canada and join the conversation online using #Voices4HIV.

Last year’s Bloor Street Entertains raised $700,000. What is CANFAR hoping to do with the funds raised this year?

Funds raised from CANFAR’s annual gala will go towards supporting innovative research, building new national partnerships to implement our youth awareness platform, and key initiatives in HIV prevention. Over the past three decades, CANFAR has raised over $21 million for HIV and AIDS research and funded over four hundred research projects across Canada.

What are some statistics on the current situation of HIV/AIDS in the country that most people don’t know?

The number of new HIV infections in Canada continues to increase. There are over 2,165 new infections every year. That’s roughly one new infection every four hours. Our rates remain high compared to other developed countries. We need to do more to prevent HIV and increase access to testing and treatment. An estimated one in seven people living with HIV in Canada don’t know their status. We need to push for more accessible HIV testing and treatment options for all communities. If everyone who is diagnosed with HIV is on treatment and can get to an undetectable viral load, we can end the HIV epidemic in Canada.

We continue to see marginalized populations being disproportionately affected by HIV. This includes: gay, bisexual and other men who have sex with men, Indigenous people, African, Caribbean and Black populations, youth, and injection drug users.

Over a quarter of new HIV infections in Canada are among youth between the ages of fifteen and twenty-nine. Education and awareness are key to ending HIV in Canada. CANFAR is dedicated to reaching the most at-risk Canadian youth through its national HIV youth awareness programs.

Being part of a large community that is compassionate and applies itself in support of people living with HIV.

Our focus is to end HIV in Canada through community-building. We are very proud of all of the amazing partnerships we have built this year, and we are so grateful for all of the meaningful relationships we have created across the country.

In 2019, we hope to continue building on this and deepening our impact in communities. This has only been made possible by the incredible donors and supporters of CANFAR who are equally passionate about ending the HIV epidemic in Canada. 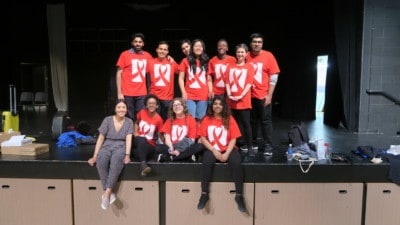