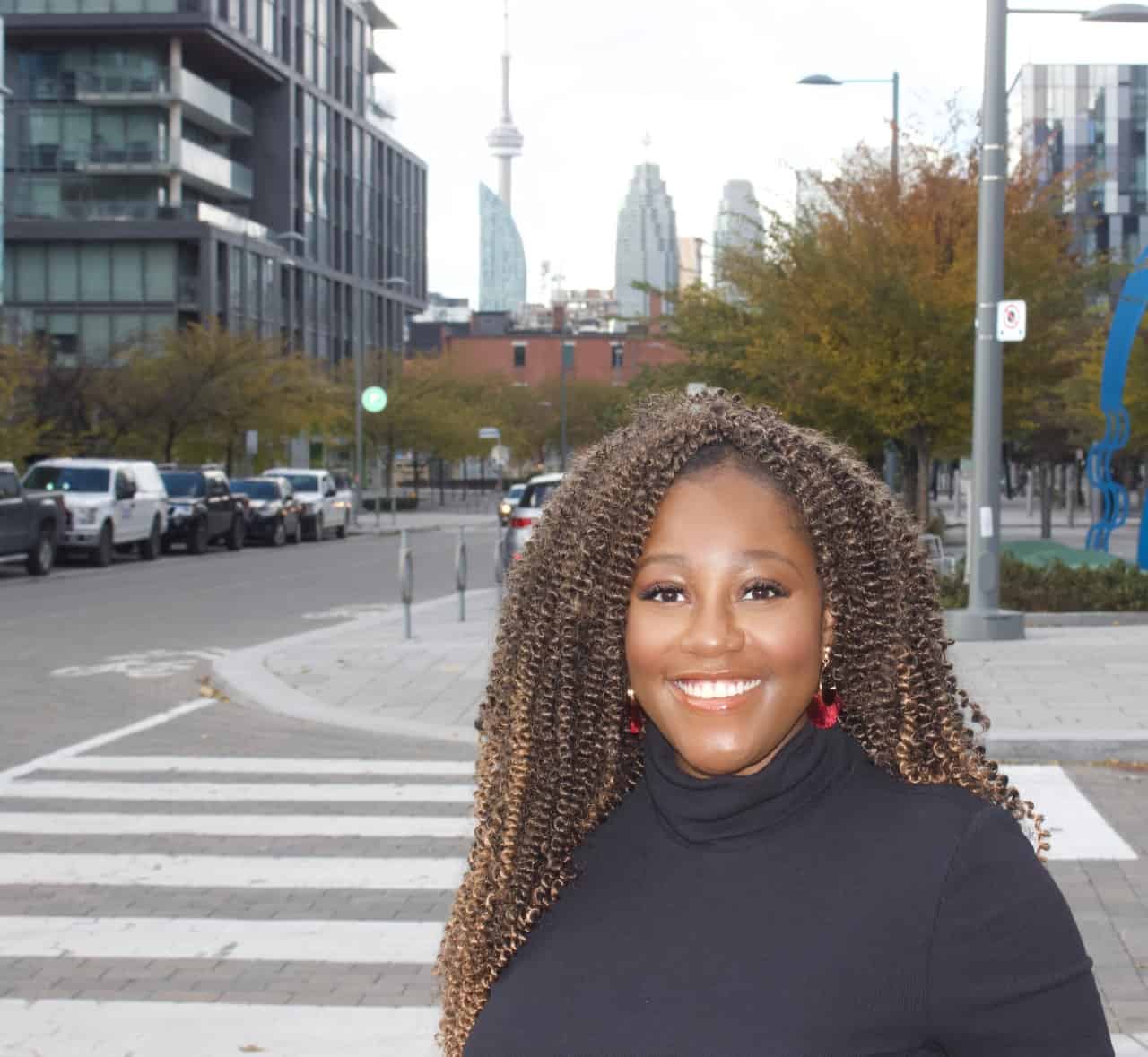 "There was a lot of shame and secrecy, a lot of hurt and a lot of stigma."
Health & Wellness  Life Stories

Living with HIV is a vastly different picture today than how things looked in the 1990s. Medication is now able to control the virus to such a degree that the viral load is undetectable in the bloodstream, and therefore untransmittable. People cannot pass HIV through sex when they have undetectable levels of HIV. This is a message that CANFAR Ambassador Muluba Habanyama wants to make clear, and one of the reasons why CANFAR feels hopeful that their mission to eradicate HIV by 2025 is possible.

Muluba has lived in both eras: when HIV was seen as a death sentence, and the cutting-edge treatments that have enabled the virus to become manageable today.

Muluba was diagnosed with HIV in 1995, when she was just 2 years old. “My parents are from Zambia. It was in the 1990s when they were diagnosed, and when I was diagnosed. There was a lot of shame and secrecy… a lot of hurt and a lot of stigma,” says Muluba, who explains how any time anyone found out that they had HIV, the family would quickly move to a different city. Muluba’s childhood was spent jumping from Vancouver to Edmonton to Ottawa to Brampton and eventually Oakville. 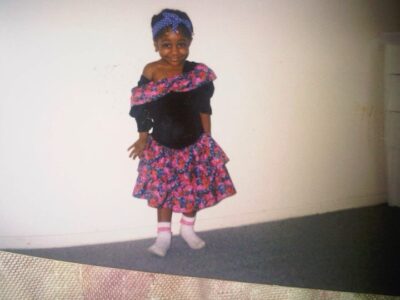 She remembers particular traumatic incidents, like when she was invited to a BBQ and everyone ate off porcelain plates, but she was given paper plates. “The social stigma – that was the hardest for me,” she shares, adding that she was always nervous about other kids finding out. “Going to a sleepover, I’d be scared to take my pills.”

At 14, Muluba’s father died from the virus. “I grew up fast…you see your own mortality,” she explains, but Muluba doesn’t live with the same fears today as she once did. “Medication is very much advanced today. If you were diagnosed today, or for kids who’ve been born with it, it can go down to one pill a day, which is magical because when I was a child it was like 6 medications a day.”

One of the latest treatments available is Cabenuva, the first injectable, complete regimen for HIV-infected adults that is administered once a month, eliminating pills altogether. The medication was approved in Canada in March 2020, and is another major step in getting us closer to ending HIV in Canada. But Muluba is quick to remind us that even with these incredible advancements, it’s still important for everyone to get tested—an estimated 65,000 Canadians are living with HIV and 14% of them are unaware of their status. “As a community, in order for us to end HIV, and hopefully get a cure, just like COVID, we have to work together.” Self-testing kits are now available in Canada, and people can use this website to find the nearest pickup location—results are instant. 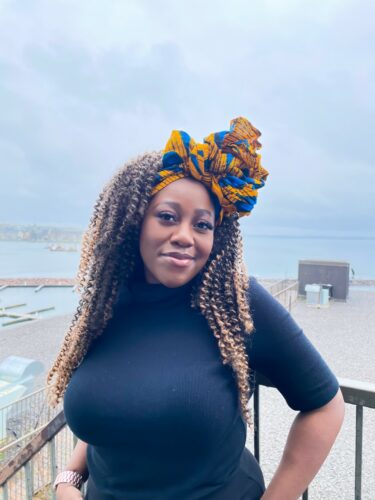 It was in 2014 when Muluba first shared her story about living with HIV. She shared a video on YouTube, and then was interviewed by the Toronto Star. “When I first disclosed publicly, it was a selfish act for myself to feel free, but it also made me realize the inequalities for people with HIV, for people of colour, and made me realize that it’s really bigger than you or I—there are a lot of causes to fight for.”

CANFAR took notice and approached Muluba to be an ambassador. “It means a great deal to me to be part of the CANFAR family. Publicly disclosing my HIV status and doing this work is something I don’t think my parents could have ever imagined. It gives me strength knowing that I am doing it in their legacy. I wish they were around to see it.”

December 1st is World Aids Day and Muluba wants to encourage everyone to take a moment to learn something new about HIV. By chatting with her, we’ve already learned several things that we didn’t know. To find out more, head to the CANFAR site.

"There was a lot of shame and secrecy, a lot of hurt and a lot of stigma."

MUST WATCH: New Music Video “Bodak Consent” Offers Hope for a World That Continues To Be Confused About Consent