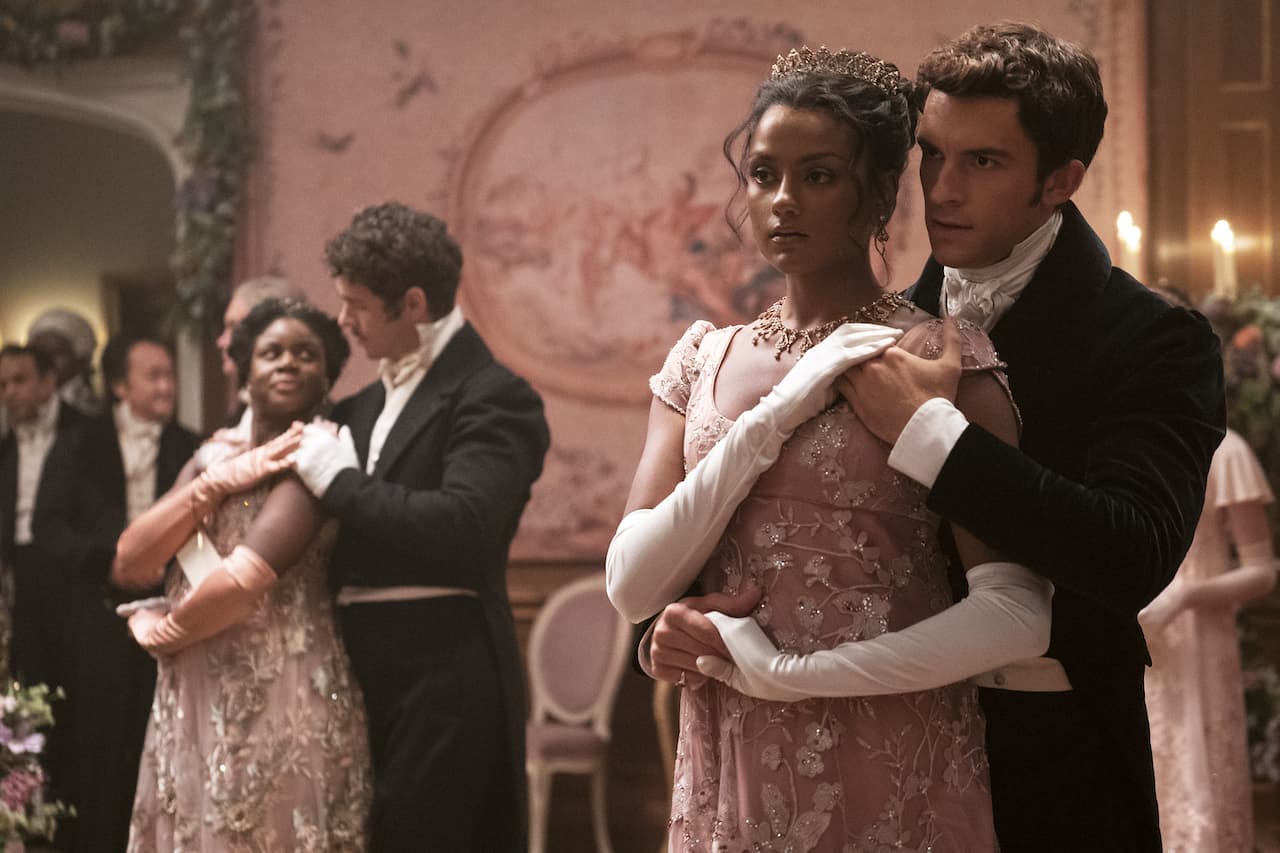 "Bridgerton has show that romance can be smart, dynamic, bold and yes—universallly appealing."
Series

Season 2 of the popular historical romance series, Bridgerton, will premiere March 26. Today, Netflix surprised fans with a Valentine’s treat—a delicious teaser! Fans are introduced to new characters, and given a taste of the decadence, scandal, passion and mischief that lies ahead. Even just hearing the frantic violins had our hearts racing.

Watch the official teaser for Season 2 of Bridgerton now:

The second season of Bridgerton follows Lord Anthony Bridgerton (Jonathan Bailey), the eldest Bridgerton sibling and Viscount, as he sets out to find a suitable wife. Anthony’s search for a debutante who meets his impossible standards seems ill-fated until Kate (Simone Ashley) and her younger sister Edwina (Charithra Chandran) Sharma arrive from India.

When Anthony begins to court Edwina, Kate discovers the true nature of his intentions and decides to do everything in her power to stop the union. But in doing so, Kate and Anthony’s verbal sparring matches only bring them closer together, complicating matters on both sides. Across Grosvenor Square, the Featheringtons must welcome the newest heir to their estate while Penelope (Nicola Coughlan) continues to navigate the ton whilst keeping her deepest secret from the people closest to her.

Bridgerton by the numbers….

The clever series that celebrates the timelessness of enduring friendships, families finding their way, and the search for a love that conquers all is a universal hit. Netflix has shared that a record 82 million households around the world chose to watch Bridgerton Season 1, in its first 28 days, making it the streaming giant’s biggest breakout hit ever. Huzzah!

The show has made the top 10 in every country except Japan – hitting number one in 83 countries including the US, UK, Brazil, France, India and South Africa. The success of Bridgerton also propelled the books into The New York Times best seller lists for the first time, and 18 years after they were first published. 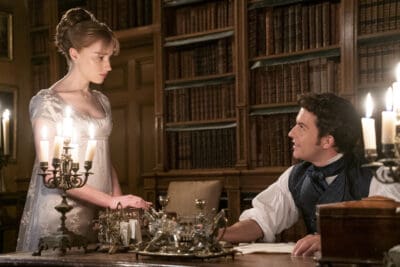 In keeping with the tradition of the novels, season two tells the romance story of Lord Anthony Bridgerton’s quest for love. We can’t wait to, once again, get utterly lost in this heated story.

If you are a lover of this genre, definitely check out our list of 30 films and series on Netflix that celebrate love and lust.

"Bridgerton has show that romance can be smart, dynamic, bold and yes—universallly appealing."