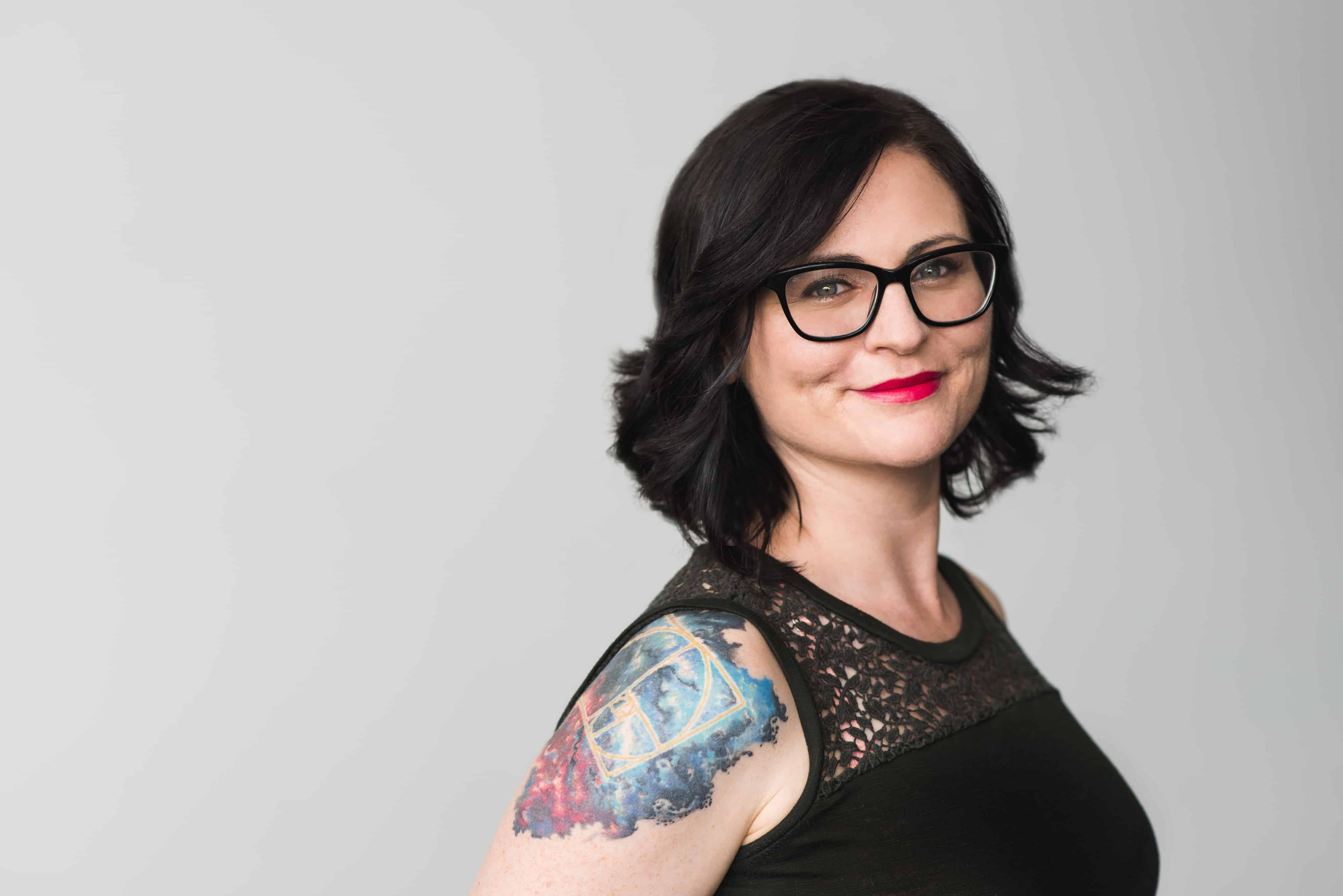 On September 19, a new female-centric comedy record label is making its debut in Toronto.

Founded by SiriusXM Canada Radio host, media personality and former Comedian Allison Dore, Howl & Roar Records was inspired by a desire to make the comedy album world more reflective of the diversity in the industry; it aims to empower artists and facilitate the creation of content for women and underrepresented performers.

Excited to learn more about Howl, we caught up with Dore this week.

SDTC: What is Howl & Roar Records all about and why was it important for you to launch this company?

AD: I program a weekly radio show celebrating women in comedy, and it made me see that women aren’t recording that much. So many wonderful comics I’d love to play have nothing out there. At the same time, I realized that my experience in comedy, combined with the production knowledge and contacts I’ve gained from 5+ years in radio, put me in a unique position to make it very easy for people to record and distribute comedy. One of the most important lessons I’ve learned is the value of collaboration in any creative industry. We go so much further when we support each other and work together.

You’ve worn a lot of hats: radio host, media personality, former comedian and now the founder of a company. Is there a role that gives you the most joy?

Interviewing people, sharing their stories and getting to know them is the job I never knew I always wanted. Storytelling has always been the major unifying component of human community, and learning about people and how they tick brings me so much joy. It’s why I started my podcast in addition to my radio show, to dig in even deeper.

Did you ever think you’d start your own company?

Never. I have battled clinical depression and anxiety my entire life. In my early twenties, I had a nervous breakdown and couldn’t work. I had to move back in with my parents. At thirty, I was in rehab for a drug addiction. For so much of my life I did not think I was fully capable of handling LIFE.

The last nine years have been a journey to health and well-being, and the last five have been the first time I’ve truly believed I am a capable, talented person. And they’ve been full of opportunities I could only dream of at one point. This label idea took even me by surprise, but at the perfect time in my life. I want people to know this about me because if you are struggling, THERE IS HOPE! Don’t stop fighting, and don’t stop dreaming.

There has been ample discussion in the last year regarding female empowerment, representation, and progressing forward as a society. Can you speak to any shifts that have occurred in your industry and why now is the time to launch Howl & Roar Records?

A lot remains the same, and if we look at #MeToo, what I find is that any changes happening are more about concern for financial well-being than the treatment of women. I tend to be skeptical about meaningful institutional change. But what is exciting is that people are starting to take things into their own hands. Instead of trying to change the system from within, which is an uphill battle, people are creating new spaces that will eventually be of equal, if not greater influence than the current system.

Chanty Marostica has done an amazing job of creating a space for queer comics, which has then brought new performers into the community. People are producing their own shows and learning they have more power than they thought. That is what I want to do with Howl & Roar Records: create a place where comics feel supported, valued, and inspired to think outside the box.

What’s the best life advice or career advice you have ever been given?

Early in my radio career, I got to interview actor Rob Stewart, who was one of my childhood crushes as Nick Slaughter on Sweating Bullets. After the show, our conversation continued, and he told me he had made some missteps when he was younger and advised me to “always stay grateful. It will keep you grounded.” I think about that conversation a lot.

We all have bad days at work, even when you have your dream job, but the important thing is to appreciate the whole picture and focus on the good. And success is great; just don’t let it go to your head.

What plans do you have for Howl & Roar Records, upcoming or down the road?

We have at least one live album recording every month until the New Year, which I am thrilled about. In the near future I hope we can expand outside Ontario and work with comics all across the country. And in the long term, who knows? Maybe expand into the podcasting world, explore video… The sky is the limit.