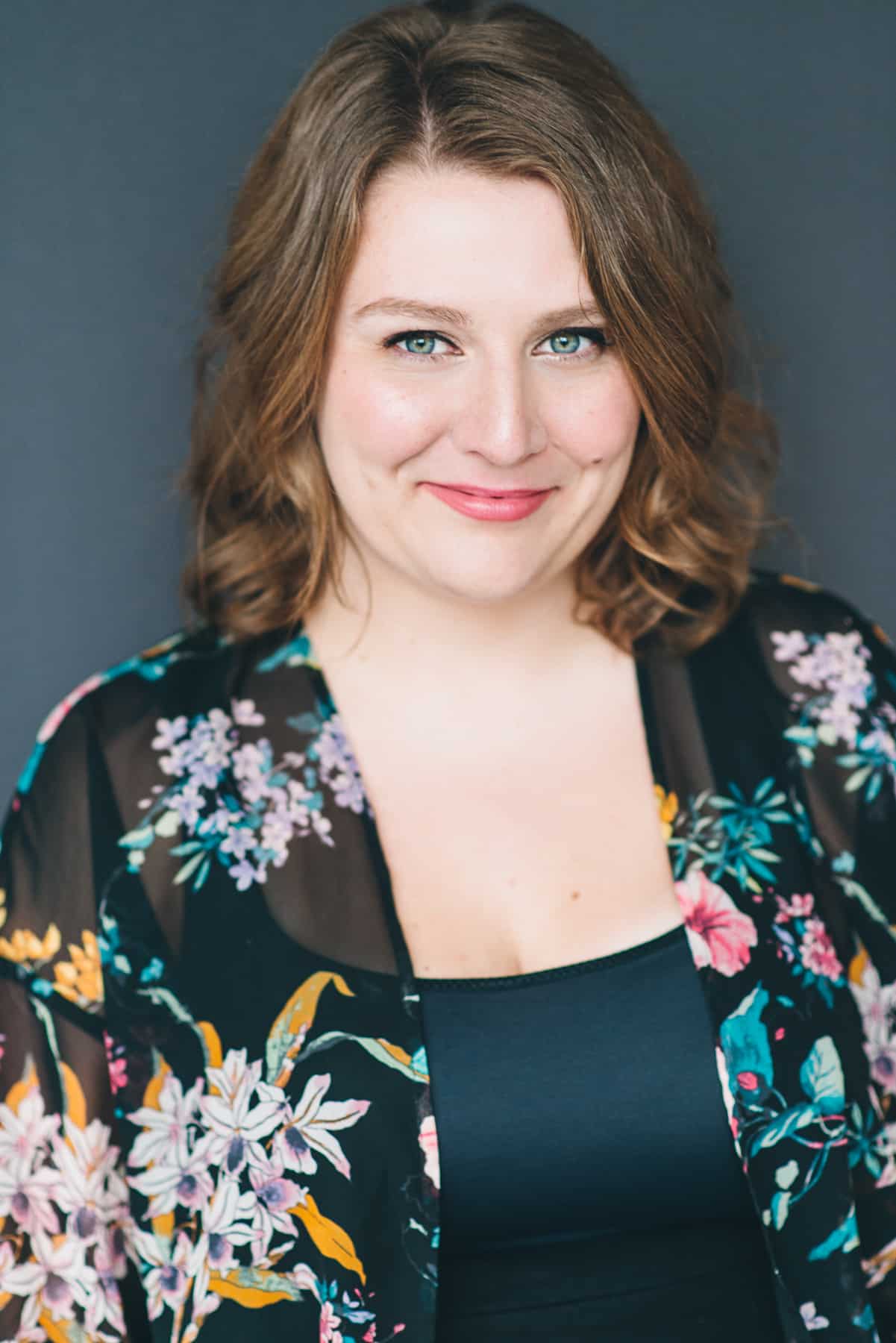 Toronto is a magnet for aspiring young artists hoping to make it in the big smoke. Most days it feels like the 6ix is positively bursting at the seams with young artists, designers, filmmakers, actors and comedians busting their humps to make their dreams come true. She Does The City chatted with some of the most exciting and talented up-and-coming artists living and working in Toronto to find out what inspires them, how they deal with setbacks and what stops them from jacking it all in and getting a normal job.

For this installment, we caught up with Emily Richardson.

SDTC: Tell us a little bit about yourself. Who are you and what do you do?

It can be tough to forge a career as a comedian-writer-actor. What has stopped you from quitting and doing something more stable?

Actually, the great struggle was admitting that this was what I wanted to do. I was embarrassed to tell people. Because what if I failed? What would they think of me? I moved to Toronto in 2010 with the secret dream of getting into comedy, but I didn’t take my first Second City class for another three years. So it took a while to get over that anxiety. But now that I’m in the community, I’m never going back.

Did you always know you wanted to be a comedian-writer-actor? What did you want to be when you were a teenager?

I was obsessed with TV. I was terrible at sports and quit every extra-curricular ever, so after school I’d race home and watch my favourite shows. Seinfeld, Frasier, Just Shoot Me (totally underrated), Friends, Kids in the Hall, Degrassi Junior High, SCTV, Buffy, and loads more. My dream was to play a quirky secretary on a sitcom. The type who’s bad at her job and just insults her co-workers all day.

What inspires the things you write, the characters you create?

Real life. I have a bunch of notes in my iPhone. The last one just says, “Guys who fist bump.” Is that anything?

What moment in your career are you most proud of?

I’m proud of my music video Hide Your Crazy. I like the feminist message and the fact that I got to sing about poo. Making it was a great learning experience, and I got to work with a team of talented, hilarious women.

It was directed by my best friend Rebecca Whitaker, and since then we’ve officially become creative partners. No more dicking around/waiting for magic to happen. Our next video is about to be released, and we hope to do another two or three by the end of the year.

How do you deal with career setbacks?

You have to not take it personally. It’s hard not to, since your art is YOU. So it feels like they’re rejecting YOU. But I’m getting better at the hurt feelings part of it and moving forward.

Improv has helped tremendously. Because sometimes you bomb. And it feels really bad in the moment, but five minutes later, nobody remembers or cares. Everybody’s focused on themselves.

What piece of career advice has stuck with you?

“No shame, no pride” from Deborah Bernstein, my instructor at Humber who has been in the Canadian TV game forever!

Also, any interview with Carrie Fisher is inspiring. Check out her 2011 Oprah interview on YouTube. My favourite part is when Debbie Reynolds says she just wants Carrie to be happy, and Carrie replies that “happy” is one of many emotions she feels on a daily basis. Basically she’s saying there’s no perfect self-actualized happiness, and your life and career will be a constant struggle. That really struck a chord with me. Stop expecting perfection.

What advice do you have for an aspiring comedian-writer-actor?

Nobody’s gonna achieve your dreams for you. You can sit there and judge everybody else and whine about how so-and-so’s success is unfair, but it will only turn you into a bitter woe-is-me-er. And people don’t wanna be around that energy. They don’t want to work with whiney babies. Babies are for growing in your belly and being cute in a stroller, not for creative collaboration.

What do you hope to achieve in your career in 2017?

My New Year’s resolution was to own my shit and not do that whole modest/blushing thing a lot of women are trained to do. The anxiety over whether people liked me was freezing my work ethic. I didn’t want to be seen as cocky. But in the words of the great Rihanna: “Man, fuck your pride.” Because it was getting me nowhere.