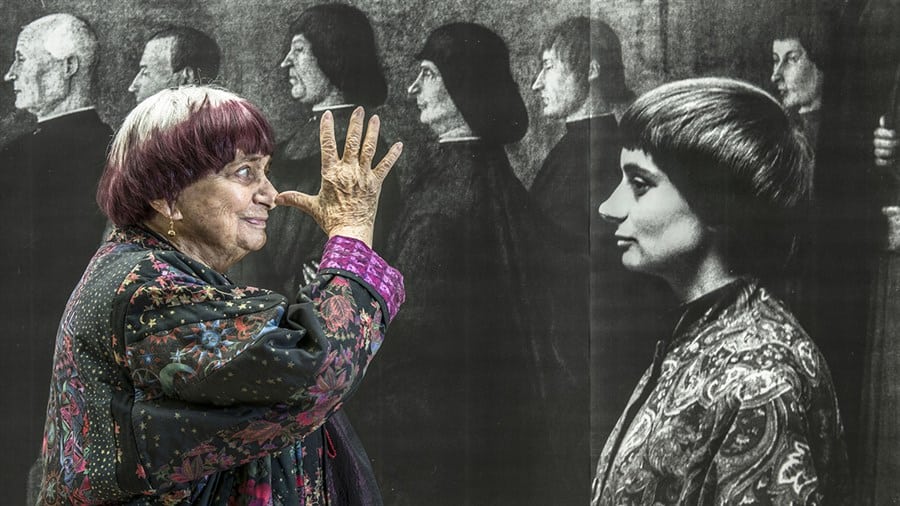 CONTEST! We’re Giving Away a Pair of Tix to Viva Varda: Faces Places & Kiva Reardon on the legacy of Agnès Varda

This year we lost one of the great ones: Agnès Varda, the visionary behind the French New Wave and a master documentarian. Her life and legacy were nothing short of extraordinary; she tackled social problems and the lives of ordinary people, all from her unique feminist vantage point.

This Saturday, we’d love for you to join us at a celebration of Varda’s life and work. We’re giving away a pair of tickets to a screening of her 2017 film, Faces Places (Visages Villages). This Oscar-nominated travelogue teams her up with photographer JR as they hit the road in rural France, visiting villages and small towns to meet and pay tribute to their people and communities along the way. Charming and poignant, this moving film finds Varda as playful and inspiring as ever.

Before the screening, we will be joined by Hot Docs programmer Kiva Reardon—founder of cléo, a Toronto-based journal of film and feminism that took its name from the title of one of Agnès Varda’s most revered films—to speak about the iconic cinéaste’s gift for collaboration and the radical empathy of the woman behind the camera.

Toni Morrison: “The Pieces I Am” Opens At Hot Docs Cinema This Weekend